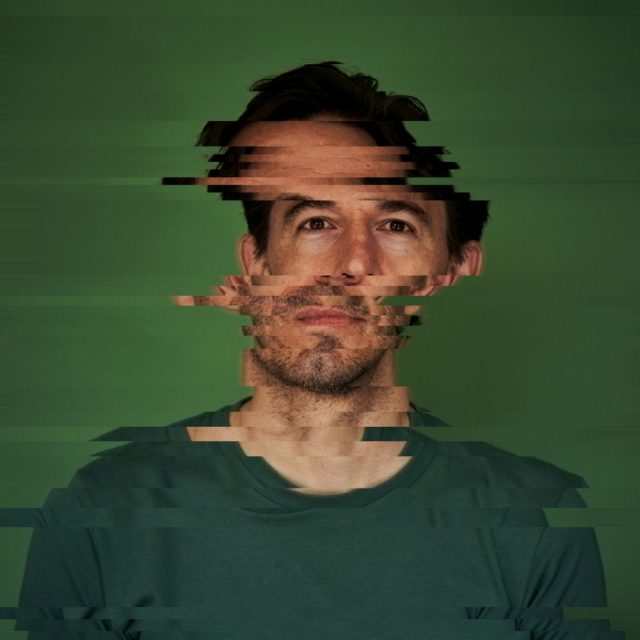 What happens at the point where indie, electronica, neoclassical and dance music genres meet? Well, apparently, James Greenfield. Describing his sound as ‘indietronica’, he has used his diverse range of both tastes and musical experience to create his unique tracks. And at least judging by his latest track ‘Returning’, he pulls it off.

James Greenfield is a multi-instrumentalist based in London, who after a long and varied career in music, has launched his solo career in 2021.

‘Returning’ is a hypnotic track blending folk and electronic influences, dedicated to finding truth in oneself.

Opening with a twinkling, almost Celtic riff, it reminded me of nothing so much as music for a Zelda game (Greenfield has made music for computer games, so I’m not far off.) But as each layer is added, it morphs into something else, with thrumming bass, piano, and sharp, scattering electronic beats. It’s swelling, and ambient, yet somehow soothing.

Greenfield’s lyrics are simple yet heartfelt, musing over ‘Losing what we thought was safe, finding what we thought escaped’ and earnestly asking ‘How can we be who we are?’, concluding that ‘Returning back to what’s inside is the only way we’ll heal’. They’re delivered in flowing, modal melodies, and it doesn’t hurt that Greenfield has some smoky, gentle vocals to offer as well. The overall effect is eclectically atmospheric, somewhere between a yoga studio and a warehouse rave. The musical skill is undeniable, and I’m sure James Greenfield won’t be sure of admirers, and can only grow in his new solo career.

Kabinett The Retro Yet Fresh Taste of ‘Blueberry Lips’