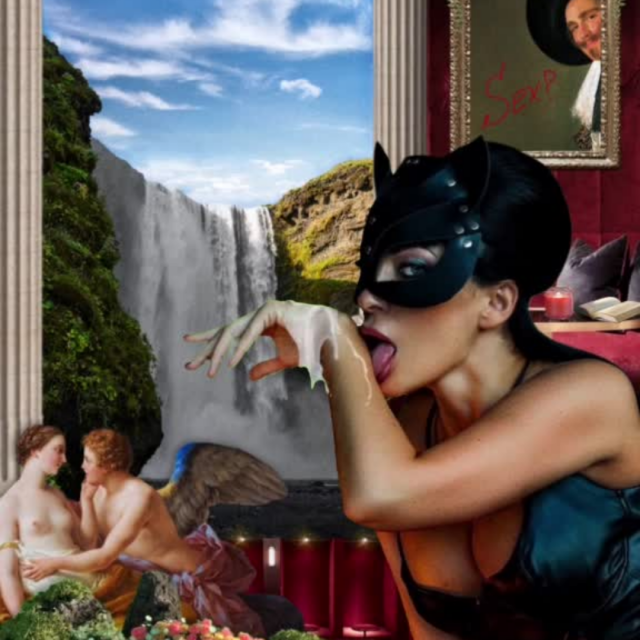 Everyone knows that ‘sex sells,’ it’s the oldest truth in advertising. But for independent female musicians looking to discuss sexuality on their terms, this old adage couldn’t be further from the truth. On International Women’s Day, we discuss the censorship challenges facing female artists.

Aren’t we supposed to be the liberated generation?

But isn’t the ‘sexy’ and ‘sexual’ agenda still largely still set and controlled by men for men? When they want to see it, it’s permitted. But for a female artist, it’s evident that taboos still exist, especially when they want to discuss ‘sex’ or be ‘sexy’ on their own terms.

Self-serve advertising platforms present a huge opportunity for independent artists. No longer reliant on cost-prohibitive magazines, outdoor or TV ads, they give independent artists the chance to share their music with Facebook’s 1.69bn users or 1bn Instagram users. Finally a chance to get your music heard, or so you would think!

But within 30mins of ad creation, a notification appeared from Facebook to confirm Zaritza’s ads have been banned for falling foul of their adult content regulations, one of 20 different reasons why Facebook can ban an advert.

Zaritza’s ad was deliberately set to only target 18+ adults in Western markets including the US and UK. Naturally, she omitted Muslim countries where religious sensitivities remain. 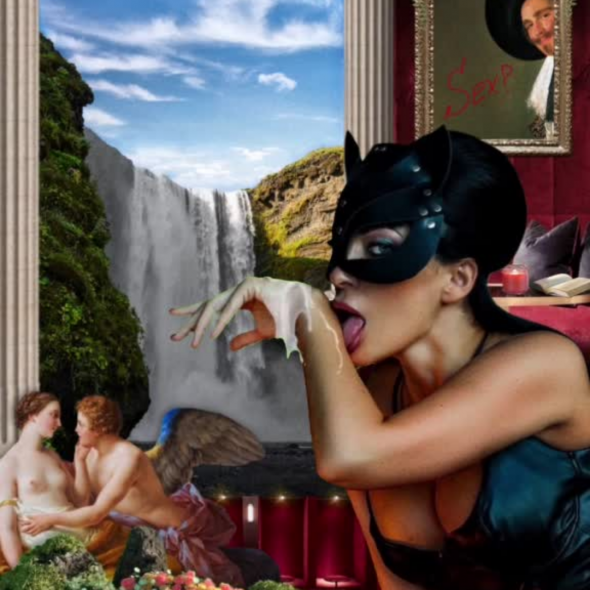 It raises the question, should we be accepting of Meta’s self-appointed role as our cultural censor?  Should they really be able to decide what adults can and can’t see, listen to or read? Is this image (above) anything worse than our sexually liberated generation see every day online?

Aren’t musicians supposed to be the ones that set the agenda, push the agenda and rip up the status quo? Isn’t music supposed to be about sex, drugs and rock n roll? Sadly Facebook and Instagram didn’t get the memo.

It’s not only Zaritza who is falling foul of the censors, we’ve heard from other female artists whose ads have been banned for far less including a kiss, a naked shoulder, a plunging cleavage. When it comes to music it appears sisters really can’t do it for themselves with Facebook or Instagram advertising.

To be clear this challenge isn’t just limited to Facebook and Instagram Google Ads are exactly the same, in fact running an advert trying to promote a music video that doesn’t fall foul of the censors is tough. We’ve heard of ads being blocked for ‘sexual content’ which contain nothing more than a kiss, an off the shoulder dress or a bikini.

International Women’s Day feels like the ideal time to highlight this censorship issue. Wouldn’t it be great, if the social media companies changed the rules allowing music ads to be reviewed through a different lens? Shouldn’t adults, actively seeking interesting and challenging content be able to see what they want?

There feels like a double standard here. After all, when you are Ben Cook, the boss at Atlantic Records you find a way for your artist Cardi B to take WAP into the mainstream via YouTube. Imagine if a new, independent artist without Cardi B’s fanbase and record label clout had made this, how could it ever be promoted?

Recent Spotify data shows there were 9.5m tracks released to the platform last year from DIY artists, that’s 8 times more than tracks from major label artists, so isn’t it about time we helped them get their art heard?