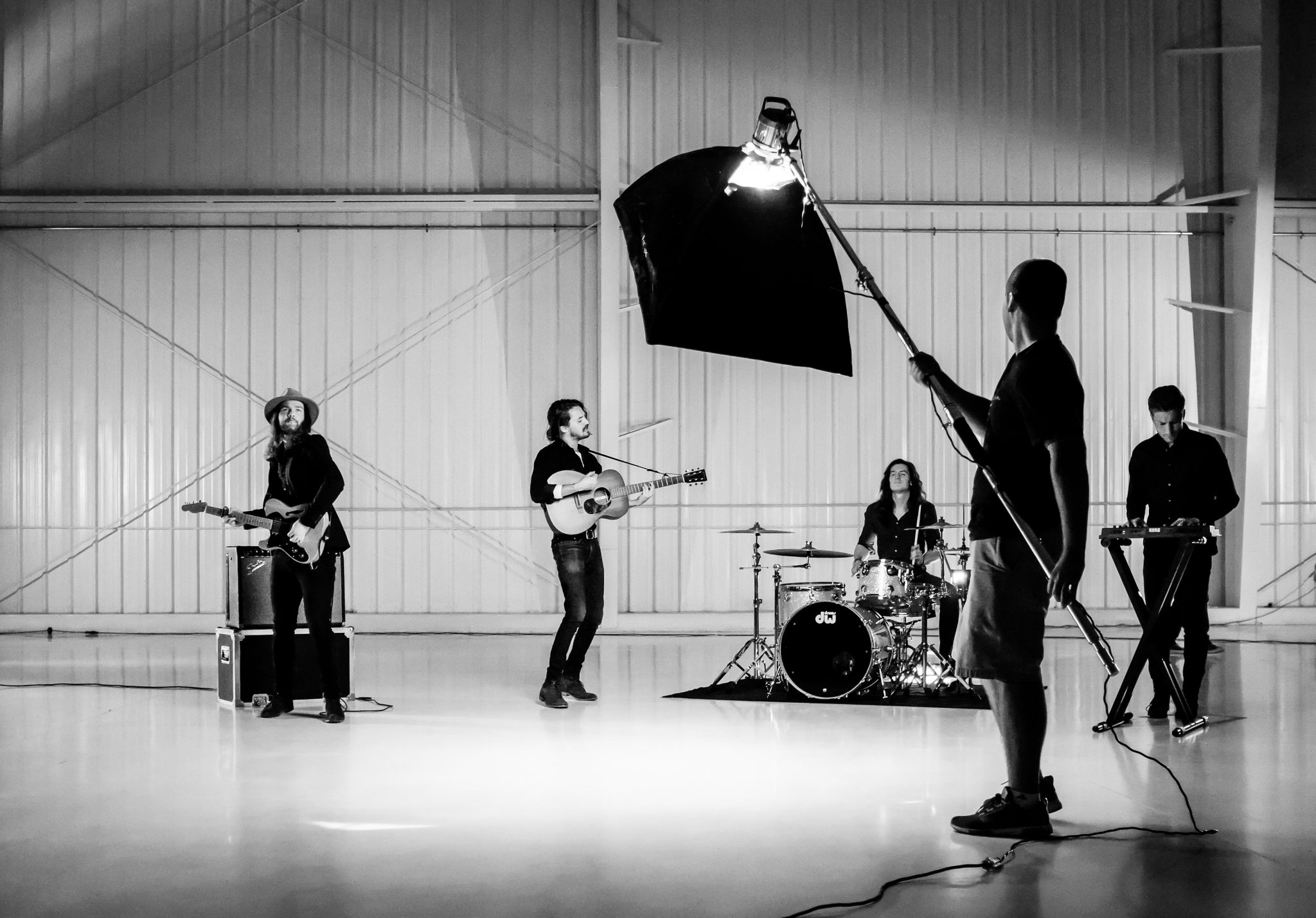 This article questions the value of YouTube to unsigned artists. Why is YouTube still not paying unsigned artists for every stream?  There are 400 hours of video uploaded to YouTube every day, driving projected net advertising revenues of $3.96 billion in 2018. Google is starting to look evil.

When YouTube launched in 2005, an exciting new music marketing channel was born. Forget TV, forget MTV, now there was the opportunity for any artist to get their music into the ears of music fans anywhere in the World. This promise grew further with the launch of the iPhone and exploded with the rollout of 4G. Publishing had been democratised and anyone could be a star.

Every band and artist in the world has a video on YouTube, whether homemade or professionally produced, artists are told… Video content is important, you must make videos. Videos drive views, and views mean fans.

At the start, the message from YouTube was simple. Sign up, monetise your channel and earn money for your art. The earning’s and fame of YouTube stars Zoella was dangled in their faces as proof of the platform’s power.

While Spotify was repeatedly getting attacked for their artist revenue share rates, YouTube miraculously escaped scrutiny. Despite the fact that their payments were far lower than Spotify’s and their streams were far higher.

YouTube traded off scale and views as its currency for success. It’s true, 23 of the top 25 videos on YouTube are music videos. But let’s be clear all of these videos are artists signed to major labels who invested significant money to guarantee a minimum threshold of views. Once you get to one million, it’s then far easier to get to the second and beyond.

It’s also worth questioning the value of a view. A view is registered on YouTube if a consumer watches just 30 seconds, YouTube will be quick to counter that more people watch videos for longer on YouTube than Facebook, which is only 3 seconds, but frankly who cares.

In reality, a view means very little for unsigned artists. After all most views will come from existing family, friends, and fans. YouTube does very little to allow new fans to discover new videos by new artists.

Most unsigned artists struggle to get more than 5,000 views for a video and that can take months. The chances of a video by an unsigned artist achieving significant ‘viral’ views without paid promotion is frankly preposterous, it just doesn’t happen.

Value to musicians should come because of the view, with payment for every view, not in the expectation that a view could lead to future revenue somewhere else.

YouTube is now the World’s second-largest search engine, and the third most visited site after Google and Facebook. 400 hours of video are uploaded to YouTube every minute, and we collectively watch over 1 billion hours of YouTube a day.  In an average month, 80% of 18-49-year-olds watch YouTube, and while linear TV viewing continues to decline, time spent on YouTube continues to increase.

Faced with these kinds of numbers it’s hard to imagine an alternative, or rival video site offering a meaningful solution. Could Facebook be an unlikely white knight? Their increasing focus on video and TV is startling, but right now there isn’t even an option to monetise video at all! It seems only YouTube can make this right.

YouTube has an estimated 1.3 billion users who regularly watch music videos and it paid $856m (£650m) in royalties to music companies last year – an estimated 67 cents per user annually.  By contrast, income from the 272 million music fans who paid for ad-supported services such as Spotify, generated $5.6bn in royalties, or about $20 per user annually. (The Guardian)

In the last 5 years, the unsigned artist we manage, The Daydream Club have worked incredibly hard to become financially sustainable from their Spotify earnings, with over 50,000,000 streams. During that same period, the same band have earned little more than £100 for their art on YouTube!

Rather than getting better, it’s getting worse…

In 2017 YouTube’s offer to unsigned artists changed for the worse, not better. Now musicians can only monetise their YouTube channels if they have racked up 4,000 hours of watch time within the last 12 months and have 1,000 channel subscribers. Targets that are frankly beyond the vast majority of unsigned artists.

While Spotify pays unsigned artists for every stream, YouTube doesn’t pay anything unless these thresholds are exceeded. While parent company Google famously expressed their promise not to be evil, YouTube is starting to have a particularly vicious glint in their eye when it comes to unsigned artists.

Will it change? There is hope, YouTube recently lost a crucial vote in Brussel that will force it to pay billions of dollars in fees for users watching music videos. Great news for Sheeran, The Carters and T Swift but what impact will be felt at the unsigned artist level. We are not holding our breath.

NFTs: The Opportunity For Independent Musicians