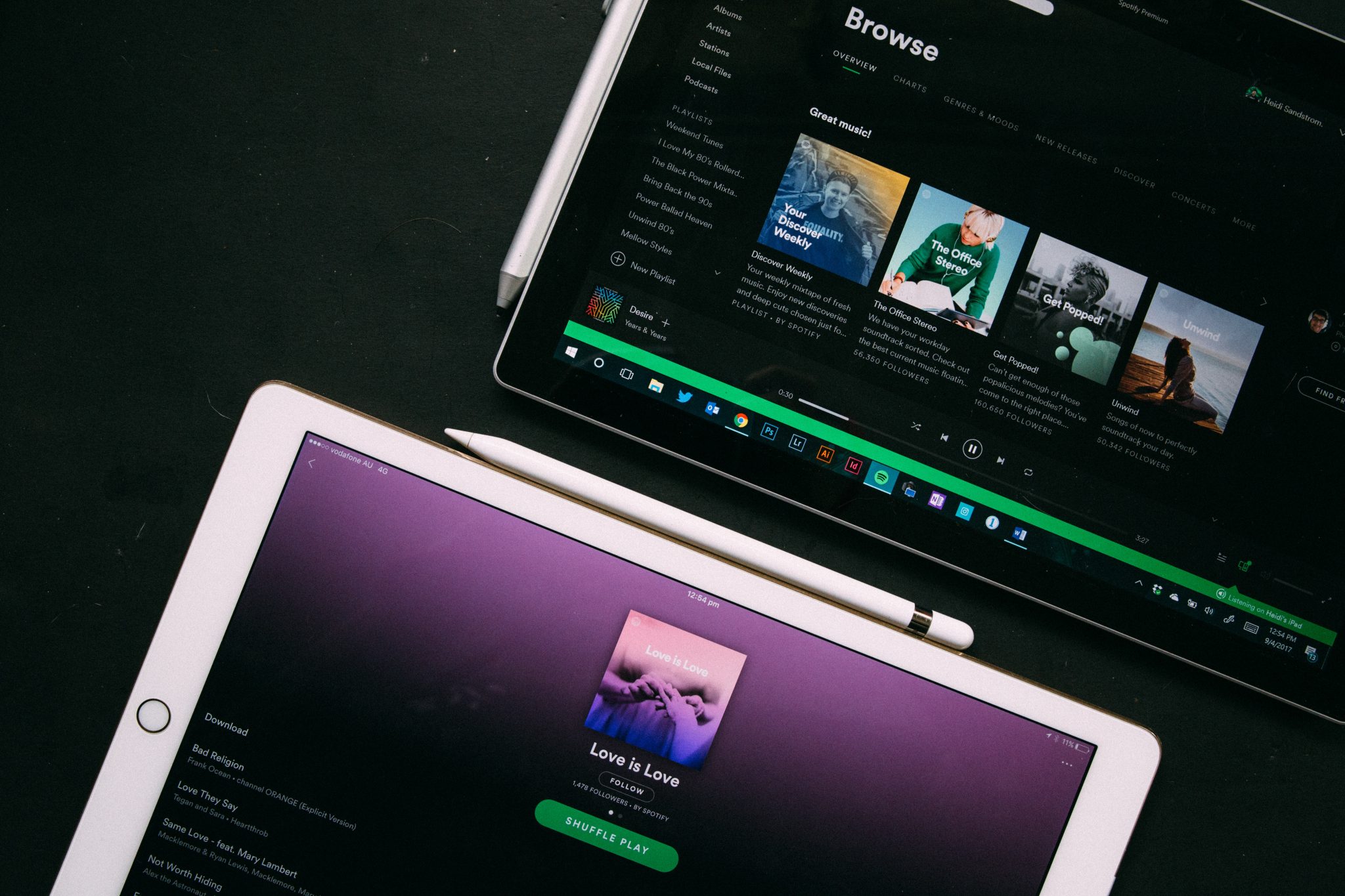 How to get your music on Spotify playlists is a hot topic. Most people expect there to be a simple, golden bullet solution.

How do I get my music on Spotify playlists?

Who can I pay? Which pluggers do I use? Who do I email? From experience, the reality is quite different. This article provides a guide to show you the approach we took with The Daydream Club an independent artist who has amassed over 100,000,000 Spotify plays, and regularly attract between 500,000 and 1,000,000 streams per month. We’ll tell you how we got their music added to playlists and encouraged followers on Spotify.

“Support us, by listening to our music on Spotify”

We started by telling fans that it was ok to listen to the band on Spotify. You would be amazed how many fans believe the Taylor Swift headlines. “Spotify is evil and ripping off artists.” If you previously made millions from CD sales or downloads, the shift in music consumption to streaming is likely to hit you hard! But if you have never sold enough CDs or downloads to provide a sustainable income, a service that pays you something for every play, for a lifetime, has real potential! The other key difference between you and Taylor Swift? As an unsigned artist, you aren’t giving half of your Spotify income away to labels, publishers and managers. Every penny you earn from Spotify is yours.

So spend some time telling your friends, family and fans that it is ok and actually helpful if they listen to you on Spotify. It’s actually so much better than listening to you on YouTube! (Royalty rates are so much lower).

Every time The Daydream Club mention their music on social media, the sign off is always. “Find us on Spotify, listen to us on Spotify, add us to a playlist on Spotify. The only way to form habits is the repetition of messages. So even when you share your new music video, the sign off should still be… “Find this track on Spotify”

Make your own Spotify playlists that you regularly share on social media, and at every turn, encourage your friends, family and fans to create their own playlists featuring your music.

Promotion by mood and occasion

This theme of mood and occasions can also extend to the names of your tracks. When you name your tracks and your playlist think about what fans on Spotify are most likely to be searching for.  We’ve all made a Christmas playlist by typing Christmas into Spotify. How else could you use titles to align to moods and cultural moments. Think like a SEO marketer!

Shift from single to catalogue promotion

If you have never heard a track it’s new. Nobody is searching for track release dates. So if you have 30 tracks on Spotify, that’s 30 potential stories and social posts. Remember you have new Fans and Followers joining you every week on Facebook, so they won’t necessarily have heard your first album or even your last single. There are no rules, if you want to remind people to listen to your first single, which was released two years ago on Spotify you can. Every one of your tracks on Spotify is a revenue stream. So if fans don’t like the first track you share, suggest a second, and third. Think like a Disney marketer! When you are busy recording your new album and don’t think you have anything new to say, repost your existing material. Remember if it’s new to you, it’s new music.

We spent years chasing radio play and wasted thousands on radio pluggers. What did we achieve? The odd spot play, no momentum, very few new fans, high spend and very low PRS returns. By redirecting a fraction of the money spent on radio pluggers to social promoted posts we helped drive buzz for our music on social media and in turn, helped direct people to find the band on Spotify. Way before Spotify added The Daydream Club’s music to playlists the band featured on hundreds of thousands of small playlists made by friends, family and fans. The first 1,000,000 streams were achieved without official Spotify support. For the last two years, the band have earned a living from Spotify, something they never achieved from radio, CD sales, gigs or downloads. Read more about why radio plugging makes no sense for unsigned bands.

When The Daydream Club hit 1,000,000 streams on Spotify we (no PR companies) sent out a press release championing the value of Spotify for unsigned bands. This was picked up by Spotify and several blogs that further helped raise the profile of the band. The timing coincided with Taylor Swift removing her catalogue from Spotify so we were a positive news story. Spotify then added one of the bands tracks to one of their official playlists and that month we added 1,000,000 more streams. That continued with approximately a million streams a month for the next six months. We built on this relationship with Spotify by contacting Liverpool Sound City and telling them about our story. They invited The Daydream Club and Spotify to sit on a panel at their conference. Spotify told us The Daydream Club was outperforming every major label priority signed act on Spotify. The hard work was paying off. Now, whenever we release a new single we engage our contacts at Spotify to tell them and continue to thank them for their support. We champion them, and they champion us. But it all started with the buzz we created.

Use targeted insights to expand your followers & listener base

There are a number of simple ways to use insights to promote your music. Sign up for Spotify fan insights to discover which countries and cities drive most plays. Do you have more male or female listeners? What is the age of your listeners? All this insight can be used to help build focused audiences for targeted Facebook ads and promoted posts. To expand your listener base you want to promote your music to people who listen to other bands and artists similar to you.

Here are two simple ways to do this. Visit Music Map and type in your name, to discover your musical connections. If your band doesn’t appear, start with a band that you are compared to and use their connections. The second way is to visit Spotify and click on the Radio option, create a radio station around an artist you are compared to and make a note of all the other artists that Spotify plays. Visit Business Manager on Facebook to add your artist page and then use their Audience Insights planning tool to build an audience around your musical connections. Test out a few different audiences with small budgets to see which other bands’ fans are most interested in your music.

Be wary of play-listing services

There are hundreds of charlatans lining up to take your money, they claim they can pitch your music to Spotify. Just like most radio pluggers, they will take your money and deliver very few results. Save your money! Focus on your fans and build your own buzz. Doing it this way ensures the income you earn is greater than the money you spend on promotion. But recognise nothing comes without hard work, dedication and commitment.

NFTs: The Opportunity For Independent Musicians