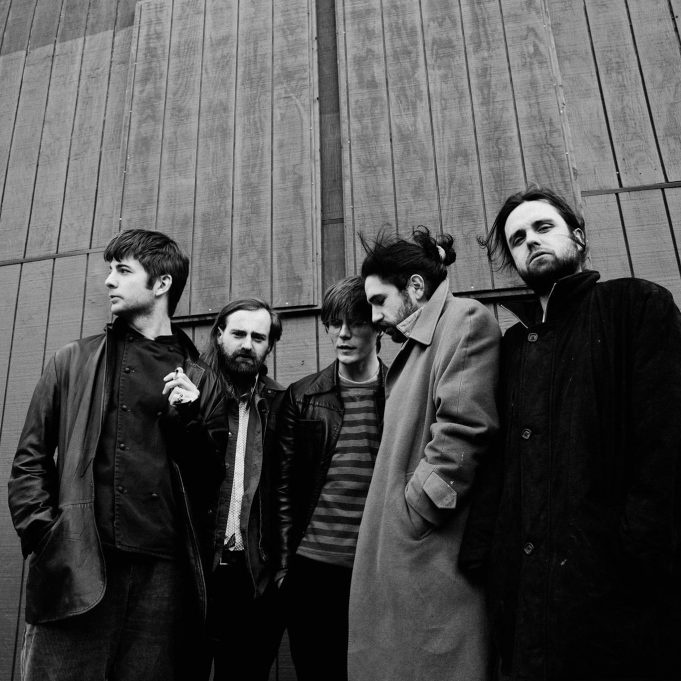 FONTAINES D.C. are the best new band you’ll hear this year. Yes we said it. You need to hear their debut album ‘Dogrel’ immediately.

All the best ideas come from a powerful ambition and a significant constraint (Adam Morgan) and the looming uncertainty of Brexit shouldn’t be dismissed as a potential creative spark.  Maybe FONTAINES D.C. have lit the touch-paper?

FONTAINES D.C. have produced an album that is a proud product of their environment.

Dogrel by FONTAINES D.C. is a record rooted in Dublin, Grian Chatten’s lyrics are like notebook sketches; you can almost hear the clatter of horses hooves on cobbles, beer barrels being rolled and high-spirited revelers falling in and out of bars.

Vocal delivery is deliberate and unashamedly Irish, it’s a joy to hear a record where accents haven’t been dulled to appease a US driven music industry. The heavy Irish drawl seems to give FONTAINES D.C a natural Punk edge, and it’s easy to imagine a youth spent listening to The Fall, The Clash and The Walkman, washed down with a little Fugazi.

The album starts with ‘Big’ and just like Oasis and ‘Live Forever’ in 1994 this is a call to action. “My childhood was small, but I’m going to be big”. This is an album of continuous highlights, just when you think you have discovered the highlight another track lands and trumps the one that precedes it.

Sha Sha Sha sets off with a joyous ‘London Calling’ feel, while Too Real is a brooding, brash declaration “Is it too real for ya?” This is the sound of confrontation and it’s never sounded so exciting.

Boys In The Better Land plays with themes of Anglo-phobia where a taxi driver from a multicultural background asserts his own sense of Irishness by smoking Carrolls cigarettes and yelling: “Brits out!” “He has suddenly found a bit of meaning in considering himself to be Irish and Anglo-phobic or anti-British,” explains Chatten. “It’s just to show how flippant these things are and how much they are based on ego and wanting to feel part of something, as opposed to a genuine hatred of something else.”

Not since The Streets, have a band so effortlessly captured the zeitgeist of their environment is such a relentlessly authentic way. FONTAINES D.C. have made music exciting in 2019.

Catch FONTAINES D.C. on tour near you