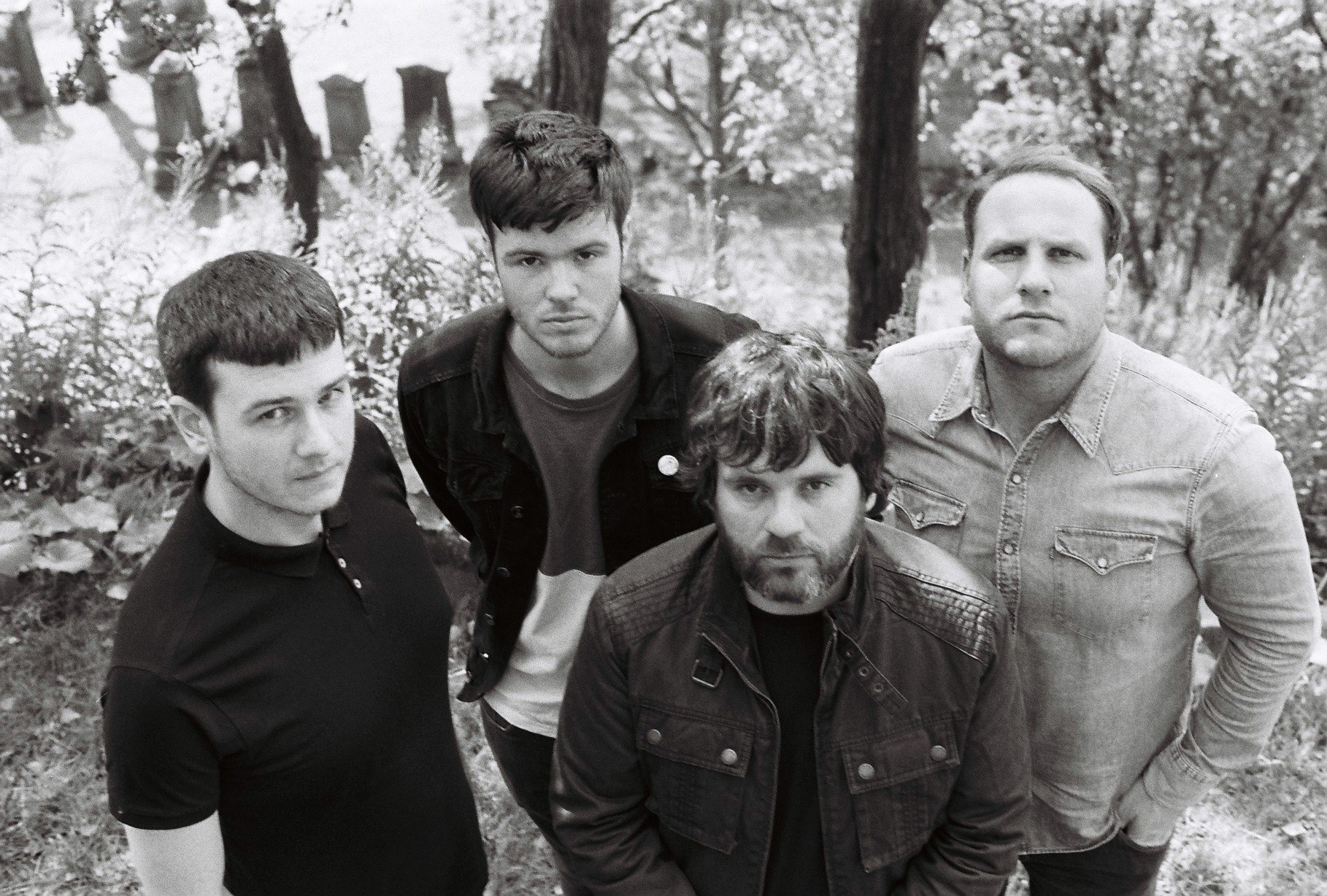 Every Tuesday on Right Chord Music we feature a new track, often a debut new single from a band or artist. We call this the First Signs of Love, it’s about those moments when you think you’ll found a new artist to love and you simply can’t get enough of it.

Our first FSOL featured artist for 2016 is Glasgow four piece Foggy City Orphan and their debut single ‘Rocket’ a hook heavy, euphoric singalong indie disco stomper, that will have you dreaming about your next pay day….”Money in my pocket, gonna buy a rocket.”  Seriously, who doesn’t want a rocket?! In the darkness of January, this song delivers 3.40min of optimism. Anything could just be possible.

The band have already won favour with Scottish new music legend Jim Gellatly who has tipped Foggy City Orphan as one of his bands to watch for 2016, while Tom Robinson and now Steve Lamacq have played them on BBC 6 Music.

They have recently been selling out shows in support of acts such as Dexters, Calm Fiasco and Scottish Indie luminaries Spare Snare. 2016 could just be the year this Glasgow four piece emerge from the fog to be indie contenders.

Listen out for Rocket on Episode 164 of our Lost On Radio Podcast. (Out tomorrow).