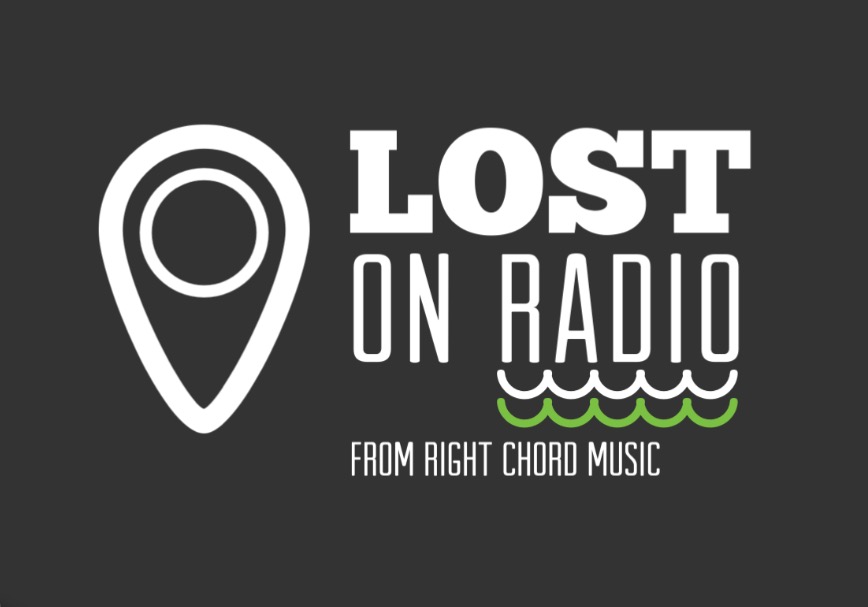 Listen back to all previous episodes by clicking the menu button on the player below, or subscribe and listen via iTunes for visual chapters. Lost On Radio is now broadcast on seven radio stations in five different countries UK: Bus Stop Radio and Audio-Graffiti; US: WYAP-LP, Clay, West Virginia; Canada: VOBB Radio, Australia: Radio Goolarri in Broome, New Zealand: LPFM in Te Anau Fiordland & M.A.D. FM in Auckland. Links to the Lost On Radio show are now also included in every copy of new music magazine Audiation. Moreover every track played on Lost On Radio is now added to the Audio-Graffiti station playlists, guaranteeing you more exposure.

4. RCM ‘First Signs Of Love’ – The Deadline Shakes – Phone Calls In The Bath

5. Hollowmoon – While They Were Sleeping

Discounts & Benefits: We’re building a package of discounts and benefits to support every new, independent or unsigned band or artist that visits Right Chord Music. Follow this link to find out more.

Lost On Radio is now available on TuneIn Radio.