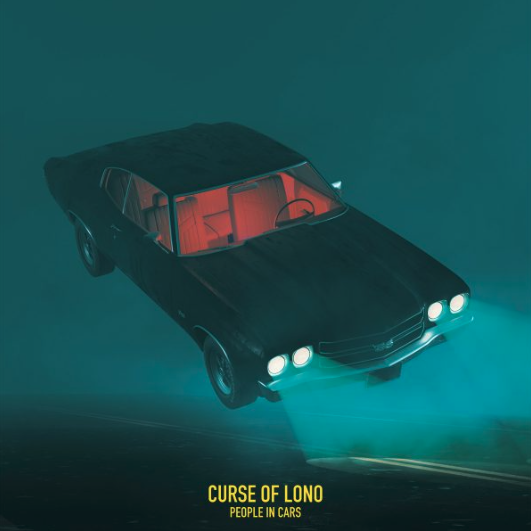 Curse of Lono latest album, People In Cars, is a raw yet honest reflection on life’s highs and lows.

Curse of Lono People In Cars

Experiencing a year no one could imagine with the deaths of his father, uncle and ex-partner, Curse of Lono’s Felix Bechtolsheimer found comfort in his music.

His sonic shrine titled People In Cars swirls between the tones of The National and The War On Drugs, all while staying true to the musician’s identity within this already acclaimed album.

Throughout the record, the musician explores the themes of grief, loss, uncertainty, and new beginnings. The name of the album was inspired by Mike Mandel’s photo book, which captured people through the windows of cars at a Los Angeles intersection in the 1970s.

Bechtolsheimer goes from the opening sombre of ‘Let Your Love Rain Down On Me’ to the string-stroke piano lament of ‘Man Down’. As he forms his own collection of snapshots to create the intimate atmosphere of the album, the artist slowly finds closure and nostalgia in these recent tragic events.

Speaking of the album and signing it off, Bechtolsheimer noted:

“Right now I can do what I fucking like. I got a record that’s my favourite record I’ve ever made by a long way, and it’s the record I needed to make. I lost my dad, my uncle and my ex-partner last year, and my band, but I’ve got this record, and I almost look at it like a bit of a shrine.”

Though offering a dark route of redemption, Curse of Lono organically closes off 2021.

Discover more from Curse of Lono

The Chase Aims High On ‘Not The F*cking Game Show’