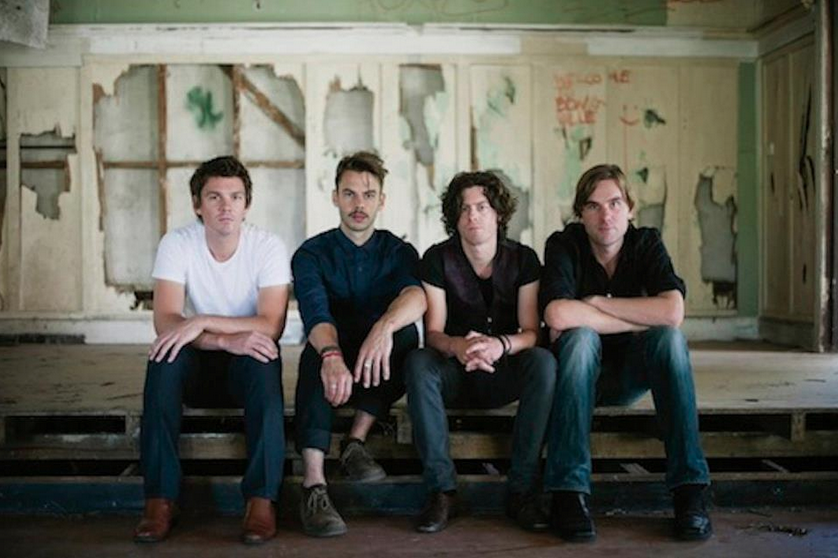 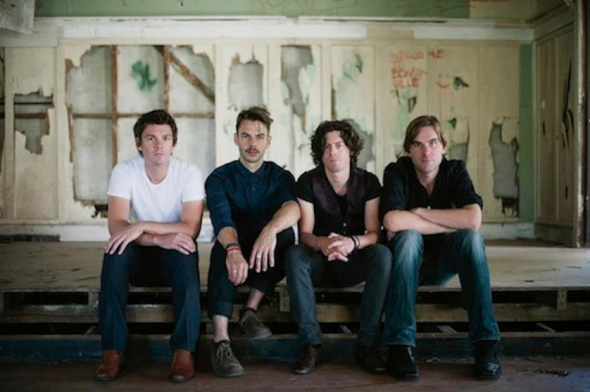 To mark what would have been John Lennon’s 70th birthday, Blackchords have decided to make their version of the John Lennon song ‘Working Class Hero’ available for this weekend only. This version was recorded live at their album launch show at The Espy in April 2009. You can listen to the track on the Sounds page at their website or over at their Myspace or Facebook pages.
[youtube]http://www.youtube.com/watch?v=E00k4eIrjuA[/youtube]
Blackchords are currently in Perth playing at The One Movement Festival. In addition to their two showcases guitarist Damian has been commissioned to paint this mural of John Lennon.