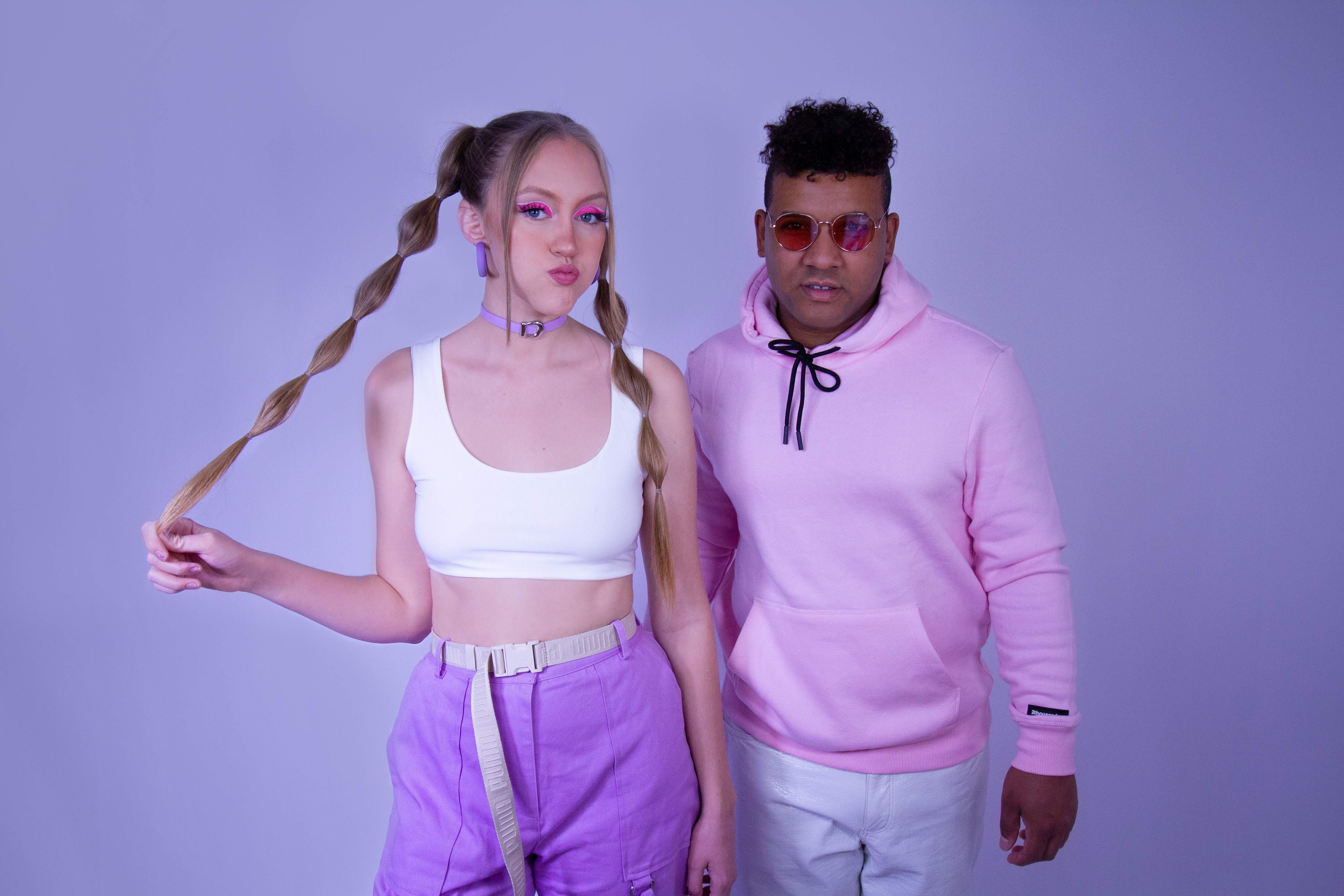 Say No, the latest release by electronic indie-pop duo Bitter Trick, is energising, upbeat and the perfect track for a new year.

Say No is about being proactive with both yourself and those who surround you. Its lyrics delve into the choices we are presented with each and every day — do you allow yourself to be pinned down by the standards of other people? What do you do when you see something that you know is wrong? The track puts forward a powerful message, and its bold vibrancy is both refreshing and inspiring. It launches you into a better headspace after what has undoubtedly been a rocky year.

The track’s music video explores the perspective of one man, watching as events occur in the world around him. Bitter Trick have cleverly combined 2D animation with real footage, portraying the disconnect that many people feel between their own personal situations and the world’s wider reality.

In an earlier life, Bitter Trick’s Katherine and Marcus played a series of shows around the UK, in Leeds, Manchester and London. They shared stages with the likes of Stealing Sheep and Gus Unger-Hamilton (Alt-J). Bitter Trick are eager to return to the stage, but in the meantime will continue to release their music in the hope that the chaos of 2020 will soon blow over.