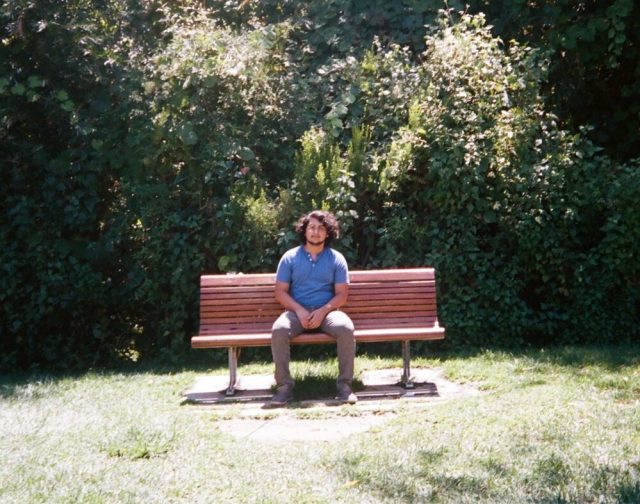 The inarguably funky Austin Castro has nailed yet another modish track. The newest release, named Disco’s Dead is quintessential Austin with its vibey guitars and ethereal vocals.

When playing the tune, the listener is wondrously transported to 1970’s America, the chords strung release complete and utter serotonin. The imagery that is undoubtedly created when listening to Disco’s Dead, despite the more melancholic title, is that of pure 70’s bliss.

The perfect accompaniment to this song would be wearing floaty flares and holding hands with your loved one whilst dancing in a field on a summer’s day.

Austin’s breezy lyricism creates an even more profound sense of euphoria, the 4 minutes and 31 seconds of the track is not nearly enough, it’s the type of song you want on repeat for at least a good 30 minutes.

Despite having had a flowing set of releases since 2018, Austin Castro has never had the audience to display his sheer talent to. However, there is no doubt that with the release of Disco’s Dead and his further releases planned for this year, that 2021 will give him the acclaim he deserves. Watch out for his debut album release Lose It All out on March 12th via Moon Bus Music.