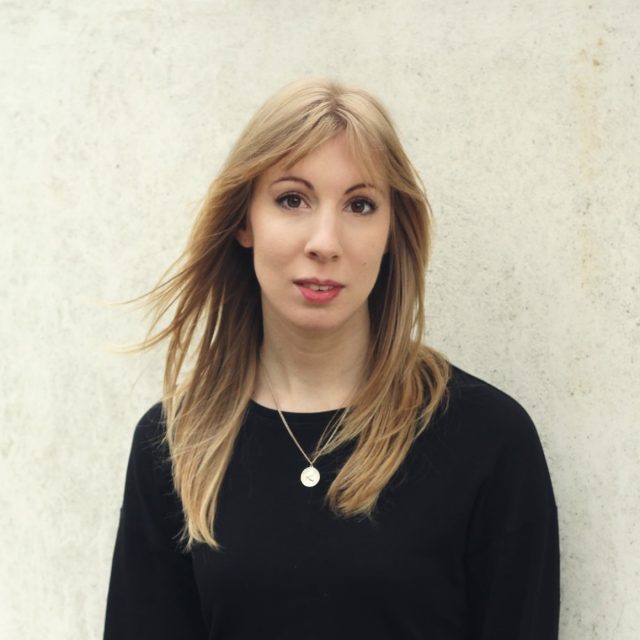 Beth Keeping’s latest single “Cool Kids” is a self-empowering anthem for anyone who has experienced bullying. Inspired by the news that a boy who used to bully her at school now listens to her music, she shares…

“I heard that he and his friends respect me because I decided to pursue my dreams and do something different instead of following the standard career path. I have to admit, it felt pretty great to hear that!”

Beth Keeping is a singer/songwriter from Surrey, UK. Drawing influences from both traditional country storytelling and modern pop music, Keeping delivers a fresh and modern sound of what she calls “pop stories”. Creating songs that speak about real situations, her honest lyrical approach and emotive vocals have been garnering attention from fans and critics across the globe.

Inspired into the music industry by artists such as Delta Goodrem, John Mayer and Martyn Joseph, Keeping found herself travelling the world, writing and recording in the UK, Singapore, Ireland, Estonia, Andalusia and America. Her debut EP Fool, which was recorded in Nashville, showcased her love for country music and its powerful ability to depict vivid stories through sound. However, her most recent work takes a move towards more mainstream pop, whilst reserving her signature authentic anecdotal lyrics.

As founder of ‘Write Like A Girl’, an initiative that puts the spotlight back on female songwriters, Keeping is an advocate of championing the rights of women and equality in the music industry. Keeping shares, “It’s an idea I’ve had for years after I woke up to the gender imbalance at networking nights I was going to. In fact, only 18% of songwriters in the UK are women (PRS for Music, 2019)”. Write Like A Girl hosts sell-out writers round shows in London, Newcastle and Bristol, and since lockdown have begun a Q&A series on Instagram called ‘Girl Power Hour’. Keeping has also seen success winning a PRS songwriting prize in a Mayor of London GIGs competition, as well as reaching #3 on the iTunes singer/songwriter chart for her debut EP.

Despite its feel-good melodies, there is a juxtaposition between the music and lyrics, with a deeper element recognising how serious bullying is and why we do it. Keeping explains…

“Whether it’s at school or in the workplace, bullying happens when those who are popular or powerful in some way choose to use that power against others. And usually this behaviour is driven by something deeper such as insecurity, peer pressure, personal trauma or having been bullied themselves.”

The song reminds listeners that we all have a choice – we can choose to bully and to retaliate, or we can choose peace, and understand and forgive those who have used their power against us.

Produced by Kaity Rae (The Shires, Lisa Pac) “Cool Kids” sonically blends bass heavy, plucky instrumentation with minimalist production styles inspired by the likes of Taylor Swift and Lauv. Honest, sassy lyrics narrate some of Keeping’s real life experiences, referencing some of her previous singles as a lighthearted hint that the “cool kids” have been listening to them. The fun pop song treads the line between confidence and vulnerability, acting as an infectious, dance worthy track to help others going through a similar experience.