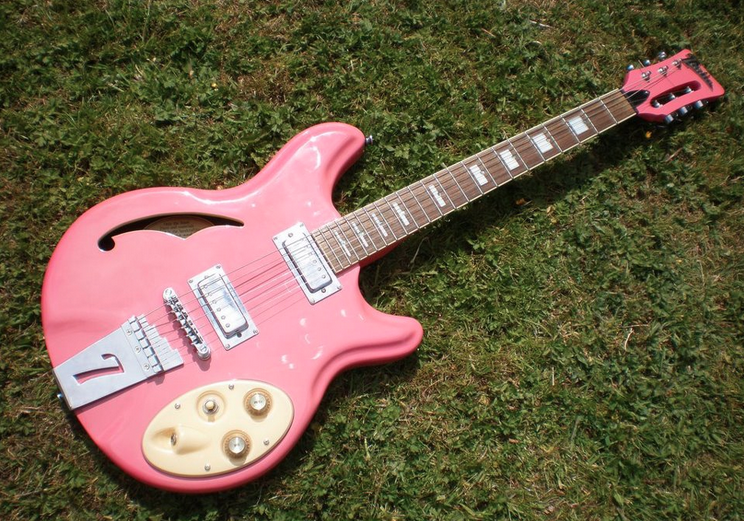 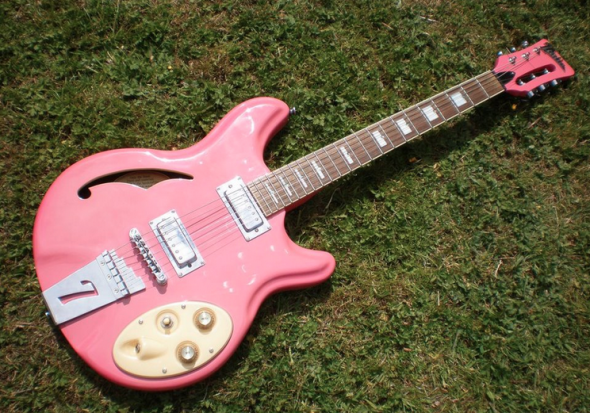 Here are the Right Chord Music artists of the year for 2012.

We’ve listened back through all of the incredible music we’ve reviewed on our Band Of The Week feature to bring you the definitive, most essential new artists of 2012.

If you are looking for a last minute stocking filler, or maybe just want to buy some incredible new music, you’ve come to the right place. Click the artist names below to support these artists and buy their music. 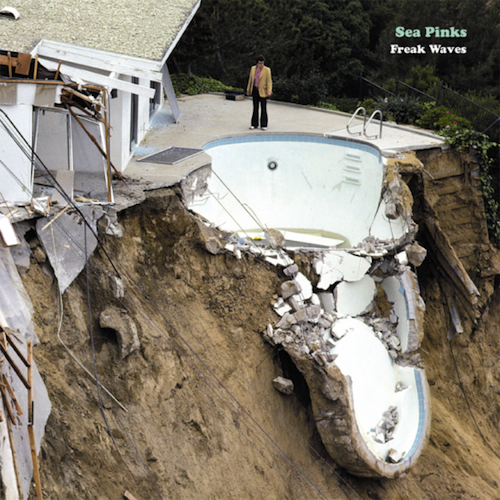 Featured as a RCM band of the week in October, their album ‘Freak Waves’ has become somewhat of a fixture on our stereo. It’s a wonderful combination of up-beat, 1960s inspired indie surf pop and downbeat melancholy. The ultimate break-up album? Quite possibly. Essential tracks.  Lake Superior & Shrinking Violet.

Listen to ‘Lake Superior’ on our Lost On Radio podcast 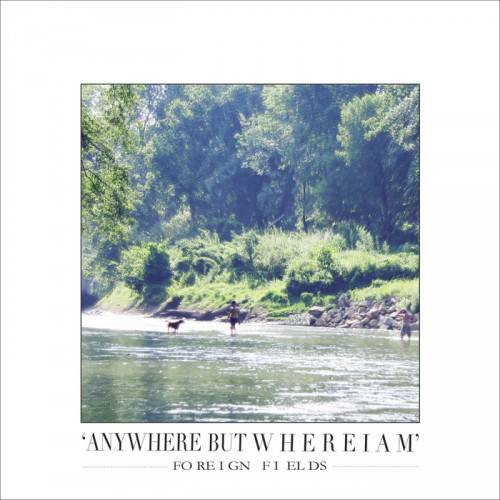 The first time we heard ‘Names & Races’ by Foreign Fields it’s true to say our hearts melted. One of our favourite and most enduring musical discoveries of 2012. ‘Anywhere But Where I am’ will be one of our favourite albums for a long time to come. Bon Iver comparisons are too easily banded about these days. But in the case of Foreign Fields, this is an album Bon Iver probably wished he had wrote. Listen and buy! Essential tracks. Names & Races, Fake Arms

Listen to ‘Names & Races’ on our Lost On Radio podcast 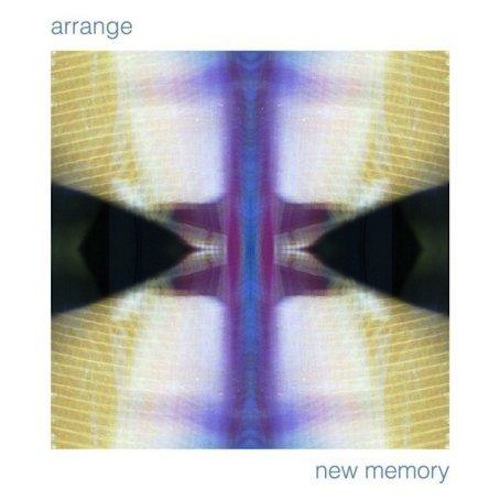 Arrange is the muscial moniker of 19 year old Portland, Oregon resident Malcom Lacey. His album ‘New Memory’ was the soundtrack to our summer. It’s a sparse, ambient and passionately intimate piece of minimist dream pop. So intimate that occasionally it feels like you’ve interrupted a private moment. Plug in your biggest headphones and absorb. Essential tracks. Caves, Ivory Pt. 1

Listen to ‘Alumni’ on our Lost On Radio podcast 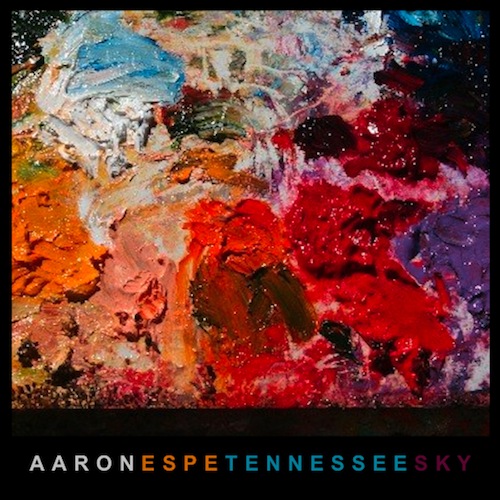 Picture a life full of love and heartache that always ends with strength and survival; this is the life that Aaron Espe evokes with his gorgeous music. If you’re a fan of Ryan Adams we implore you to check out Aaron Espe.  Tennessee Sky is an album that everyone needs to own.  Essential tracks. Hanging By A Thread, Tennessee Sky

The High Commissioners (Download the album for free here) 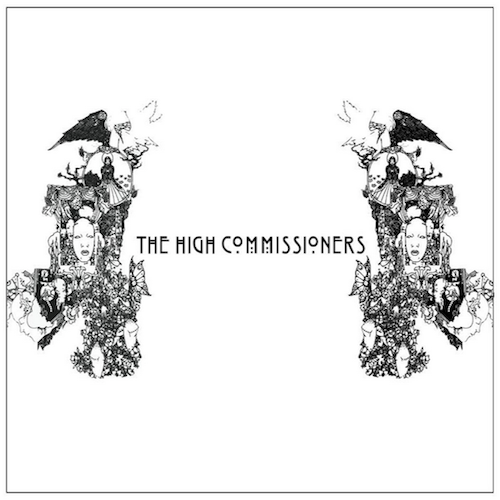 Within seconds of hearing ‘Sleep When You’re Dead,’ the first track on ‘Studies’ the debut album by The High Commissioners we knew we had hit gold. Studies is a self-produced collection of neo-psychedelic rock and blues loveliness. Essential tracks. All Day Long, Friendly Neighbourhood Dealer.

Read the band of the week feature.

Listen to ‘All Day Long’ on our Lost On Radio podcast