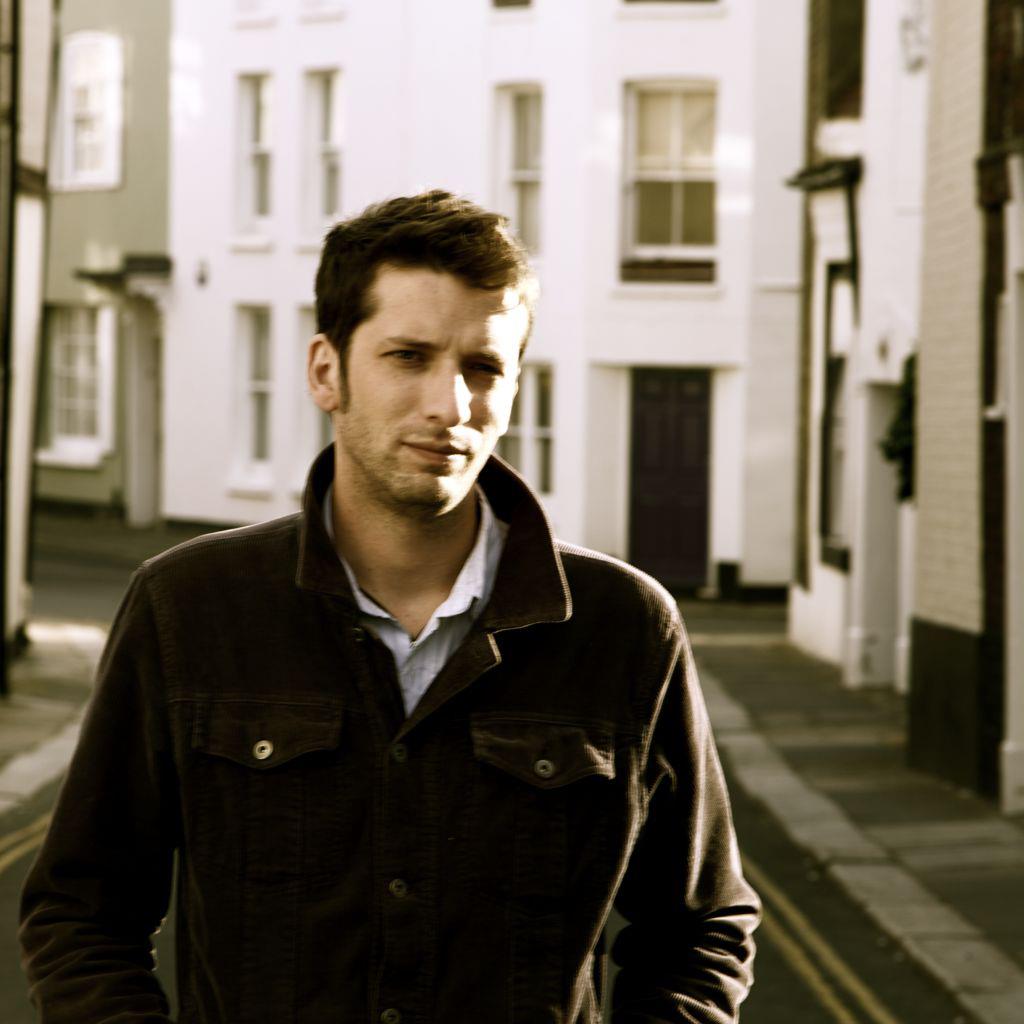 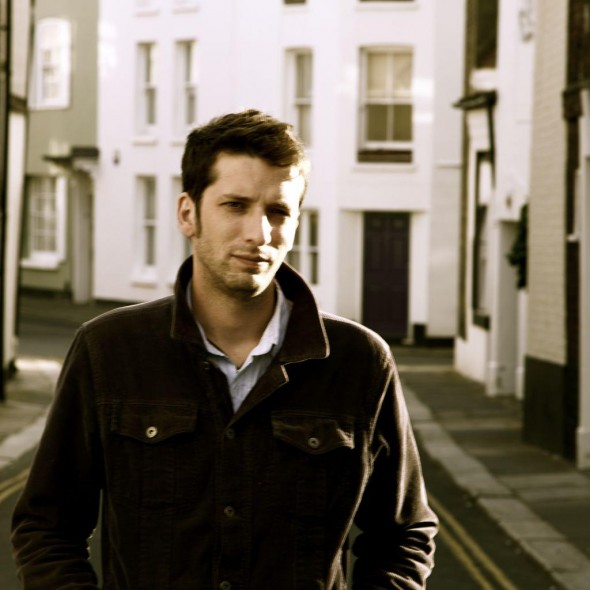 Jack Omer has been on our radar for a while, so we were delighted to hear his debut album has finally been recorded. We’ve been fortunate enough to have had a sneak preview, and it doesn’t disappoint. ‘The Music Of Joanna’ is a sophisticated, mature and intelligent album, that effortlessly shifts between country, folk, and folk rock. Jack’s intricate lyrics and hand crafted stories transport you to a bygone age of innocence, a time when good music was committed to vinyl and social networks meant your friends in the union. The wailing sound of the harmonica and acoustic guitar strums recall Bob Dylan, and Ryan Adams but that’s only the start of the musical journey, within ‘The Music Of Joanna’ Jack Omer has created something uniquely his own.

Ahead of the album release, Jack is giving two bonus tracks away for FREE via his BandCamp page. Listen and download below.