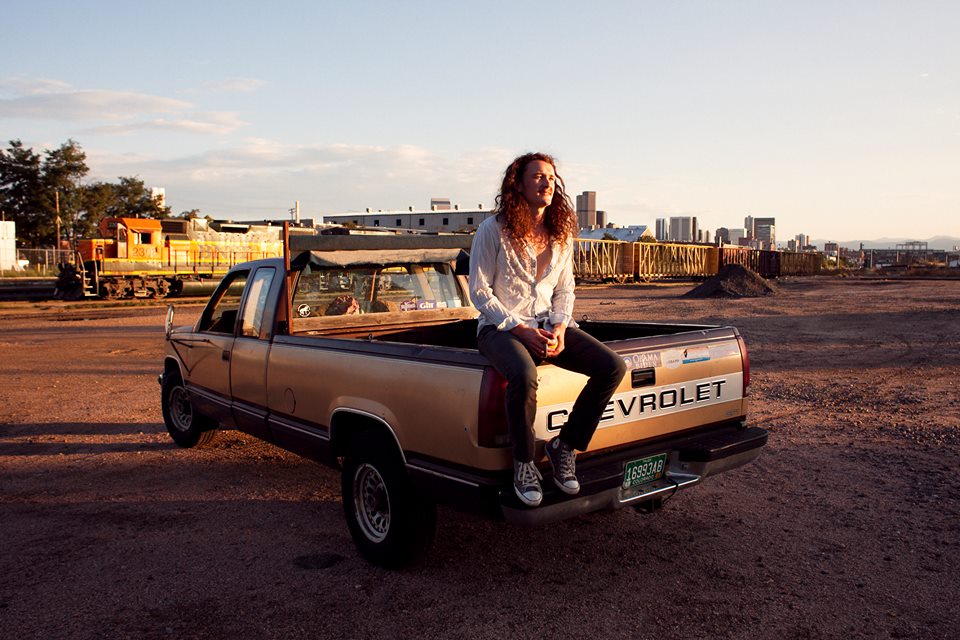 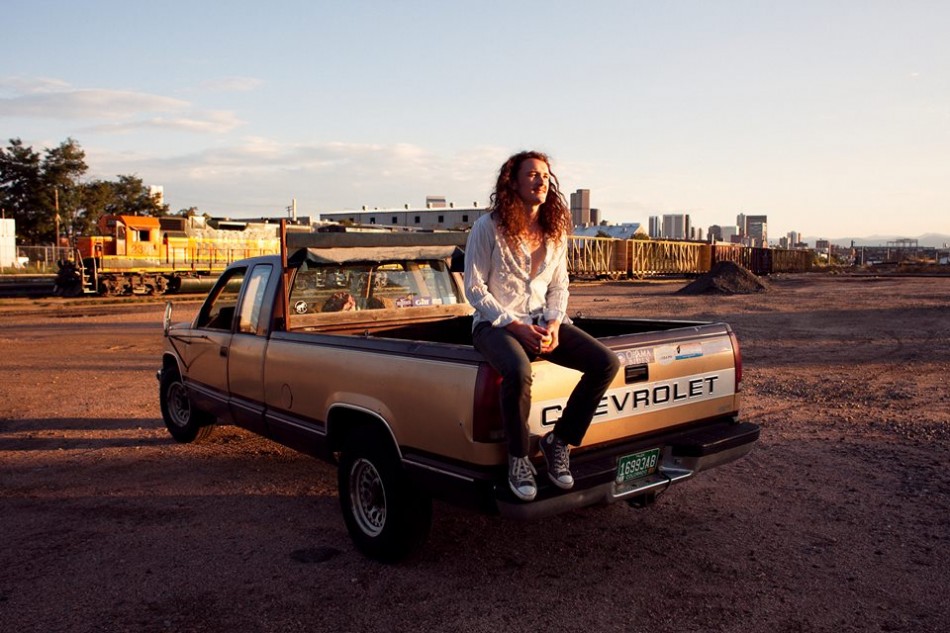 American four-piece Zea and The Copper Children are keen to have their folk stories heard. Thanks to his artistic family, frontman Zea Stallings discovered his love of music at an early age. Then later, in his hometown of Denver, Stallings met Joel Ashmore, an award-winning multi-instrumentalist who would soon become his band mate. Together with harmonica-maestro, Randy Ricks and dynamo-drummer Joseph Gordon, the band came alive.

In early November the quartet released their début album ‘Copper Child,’ a soul-infused folk record, laced with country moments and southern-American charm. Seven tracks make the album whole, all with deep routes, stilted banjos and harmonica solos that send shivers up the spine. Opening track ‘Lonely’ oozes style and seductive power. The clank of steel and the rhythm of light strings, all equate to a mature and dominant sound. ‘Drugs & Liquor’ is a song full of youthful love-stories and mellow angst. With Stallings’ liquid vocals, the track floats along with a gentle calm, nudged awake by spicy lyrics. Smooth jazz tones are accompanied by delicate drumbeats, to give a beautiful finish. Perhaps the albums best piece, ‘Mona Lisa,’ is a song of flawless proportions and effortless story telling. Thanks to velvet rich male-female harmonies and the catchiest lyrics to grace the entire album, your finger will hover over ‘repeat.’ With an ability to bring a new style to a classic folk sound, Zea and The Copper Children show themselves to be cool, calm and collected.

Often folk music can be over-ran with clichés and over-the-top clap-along moments. Yet, what Zea and the Copper Children do, is create an album that is enjoyable, without overwhelming the listener. With melodies that will stay with you long after the tracks have finished, Zea and The Copper Children are the modern, and much needed answer, to a serious shortage in decent county blues.