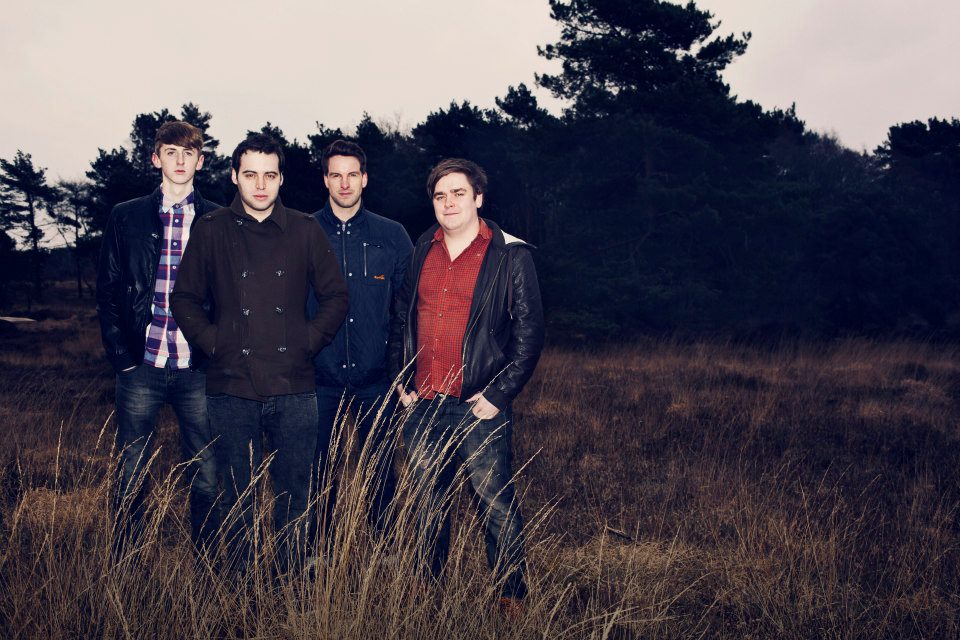 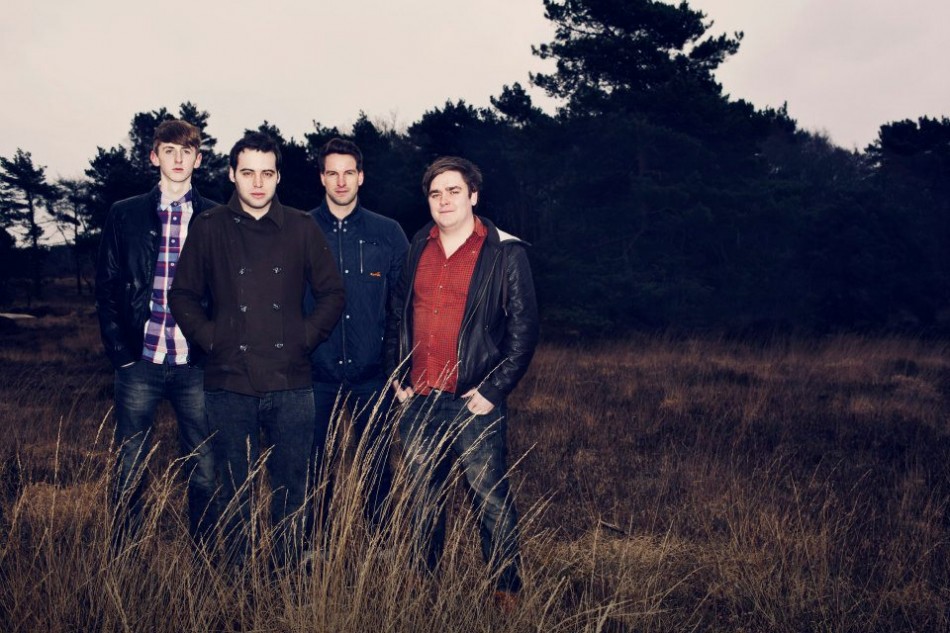 Bournemouth five-piece Let’s Go Safari are a band suitably named, offering as much excitement and diversity in their music, as in any travel adventure. Taking you on a journey with every song they sing, the band have been on somewhat of an expedition themselves of late. After recently gaining two new members and signing to Red Dragon Records last year, the band have finally reached their journey’s end, releasing their debut E.P, ‘Curiosity Killed…Let’s Go Safari.’

The album is in-your-face, upbeat and positive with not a mellow note in sight. ‘Curiosity Killed…’ is as quirky as it is classic, offering characteristic indie vibes with eccentric notes and lyrics thrown in for good measure. Everything about this band is bright and playful.

“Glad to be a Grad,” opens the EP in a wonderfully buoyant way. The song is well written, with clever rhymes and funny puns making it entertaining and above all, infectious. It offers sounds of Blood Hound Gang; that whole ‘boys being boys’ idea that works perfectly.

“The Heist” offers riffs that verge on edgy, with guitar notes that dance and screech. Clever lyrics give the track sharpness and although a serious theme runs through the song, it remains a cheerful experience from start to finish. “Down In the Basement” is a slower, more mature track that offers lovely musicality. The song stands out as one of the E.P’s highlights, with rich backing vocals giving it layers and warmth. The song is witty and entertaining whilst giving something more than the other tracks; a uniqueness that adds to the E.P’s diversity.

One thing you can be sure about when listening to Let’s Go Safari, is that a smile will stick to your face. ‘Curiosity Killed…’ is shrewd and ludicrously catchy. It is not an EP for people who want to relax, it is an amusing and passionate expression of what indie pop is all about; having a laugh with your friends and sharing good times.