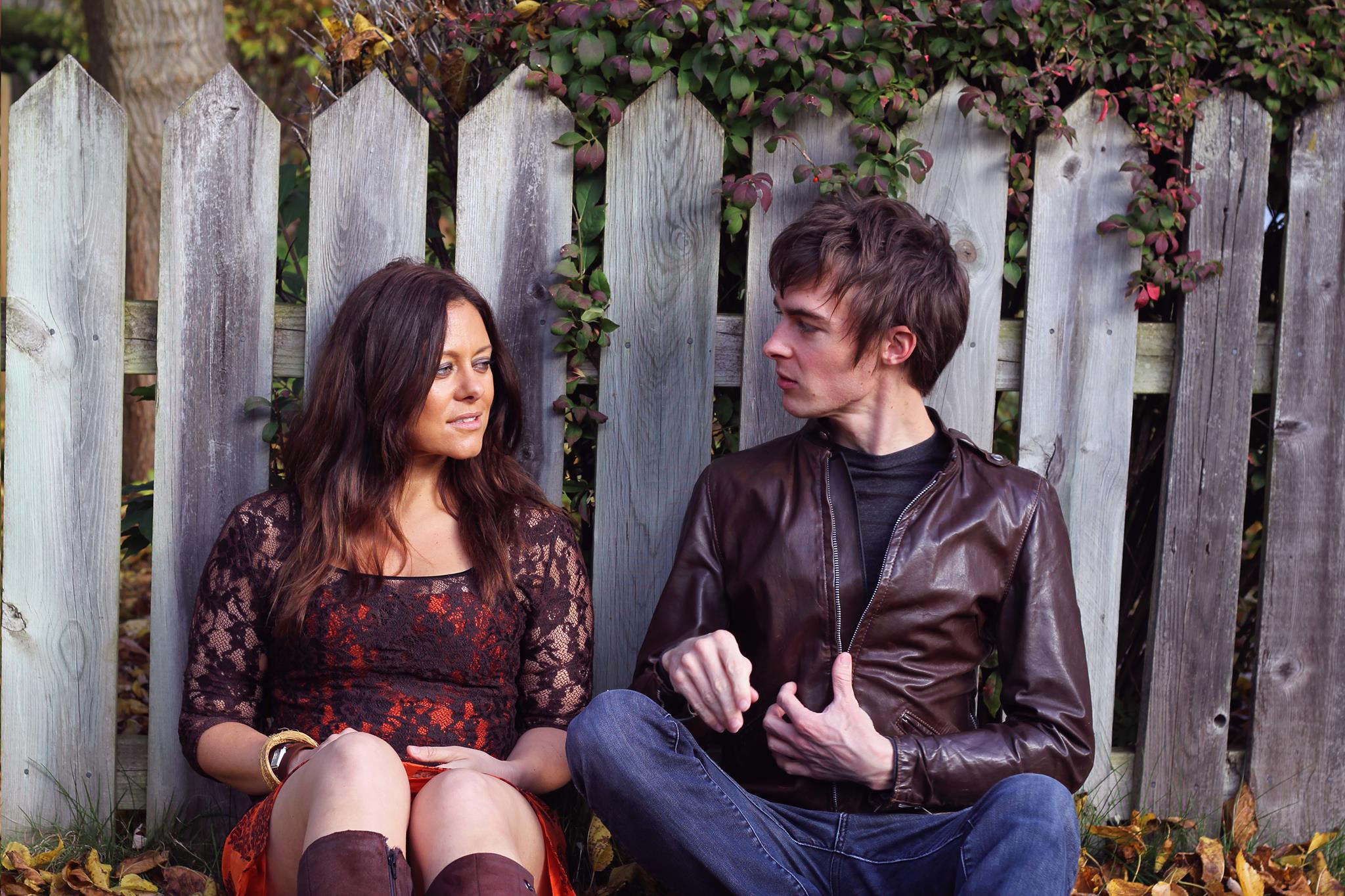 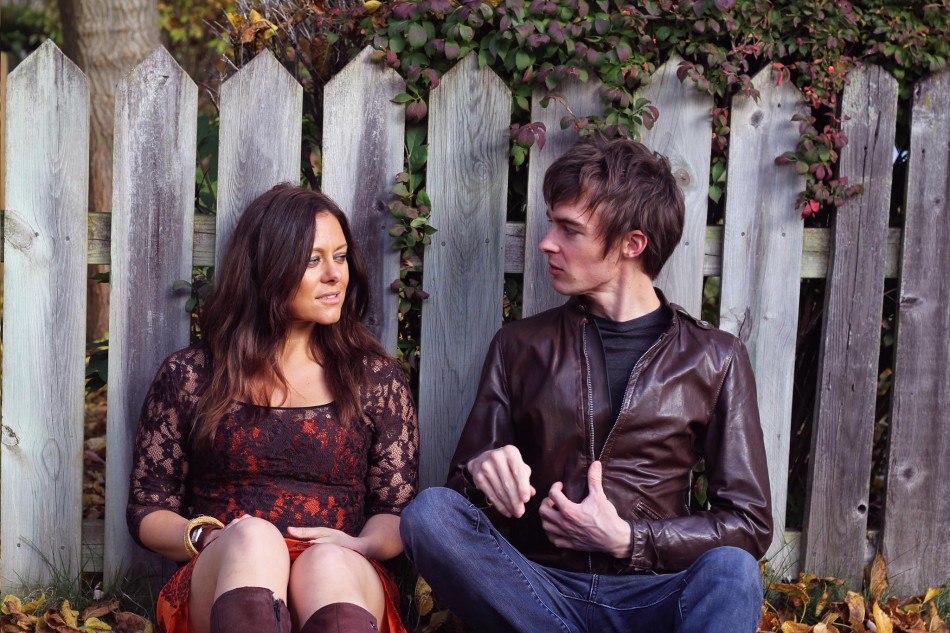 Brazilian and American duo ‘Complicated Animals‘, just released a new 6-song EP called ‘In This Game.’ The duo describe their sound as  Indie Nova, a mix of indie pop and Bossa Nova, and that comes alive on their EP. Complicated Animals make music that glistens in sunshine, their EP contains six delightfully observed pop ditties, that sway effortlessly between your ears and warm your heart. The decision to include two tracks in Portuguese nods to their heritage and adds a cultured and traditional twist, preventing this from ever being disposable pop.

Lead single ‘Phoenix’ is a stand out moment recalling The Cardigans, with its catchy pop hooks, the track has already picked up support from MTV in Brasil and it’s easy to see why. Complicated Animals are heading to Europe this summer so watch this space for tour dates.