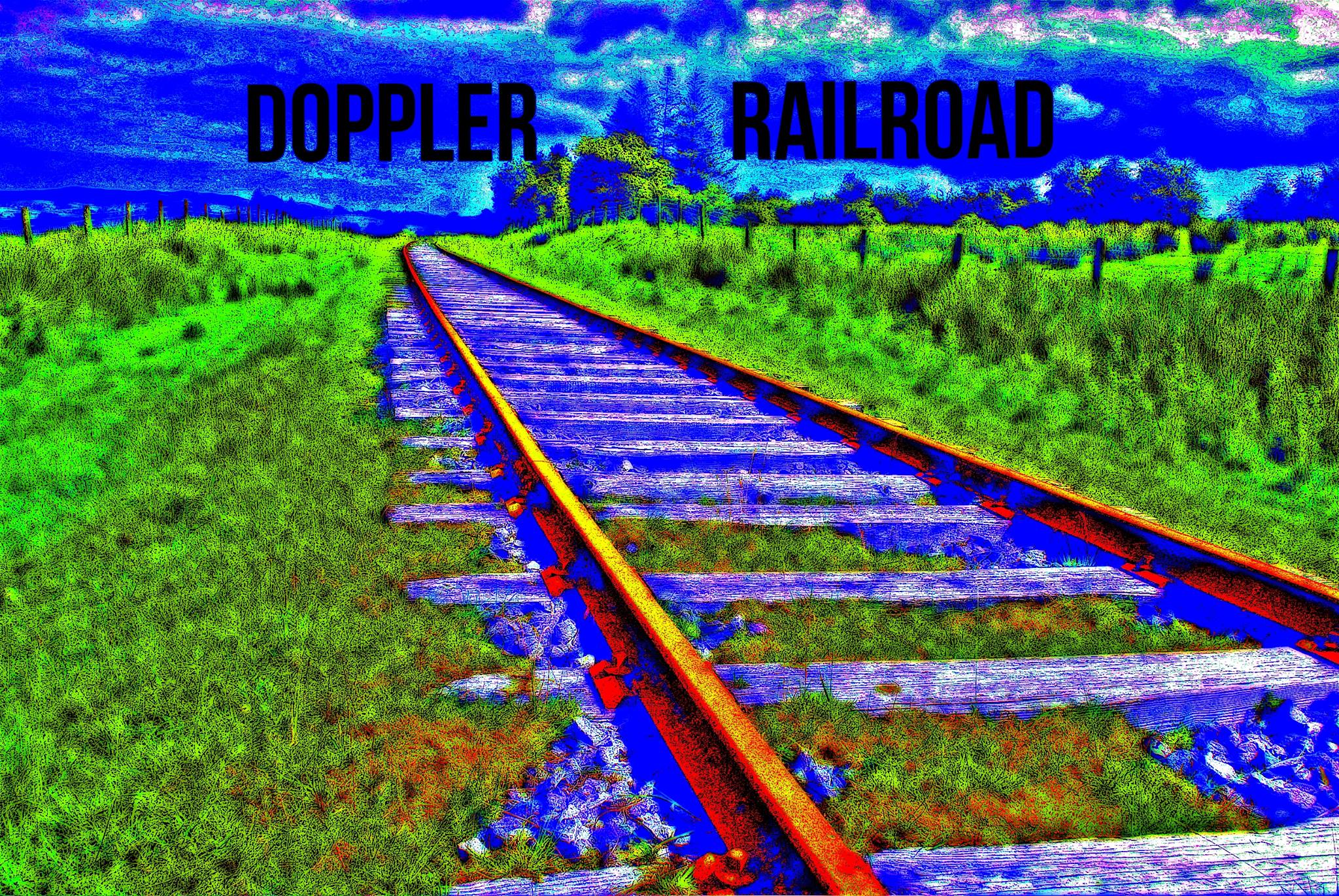 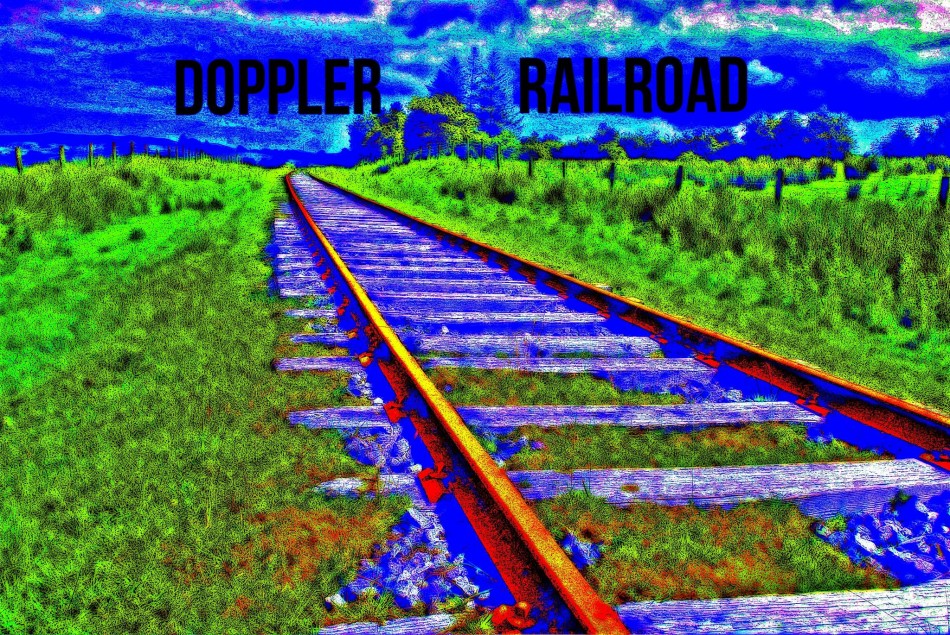 Doppler are two friends from Maynooth in the West of Ireland, they write about things that have influenced their own and each others lives. Their new single is Railroad a laid back almost languid, retro groove that meanders much like the Railroad the title describes. With hints of Neil Young it tells of a love that never seems like it could work, it’s the wrong time, wrong place and it’s time to move on. Despite being drenched with regret and melancholy you still emerge from a dark tunnel with a sense of optimism and the refrain “I’ll go where you go” ringing in your ears.

New single “Railroad” is available for free download through their SoundCloud page, click the player above. Doppler were recently named as Irish Band of the Week by Dublin Concerts and now they are our First Signs of Love featured artists. The Doppler train is picking up speed.