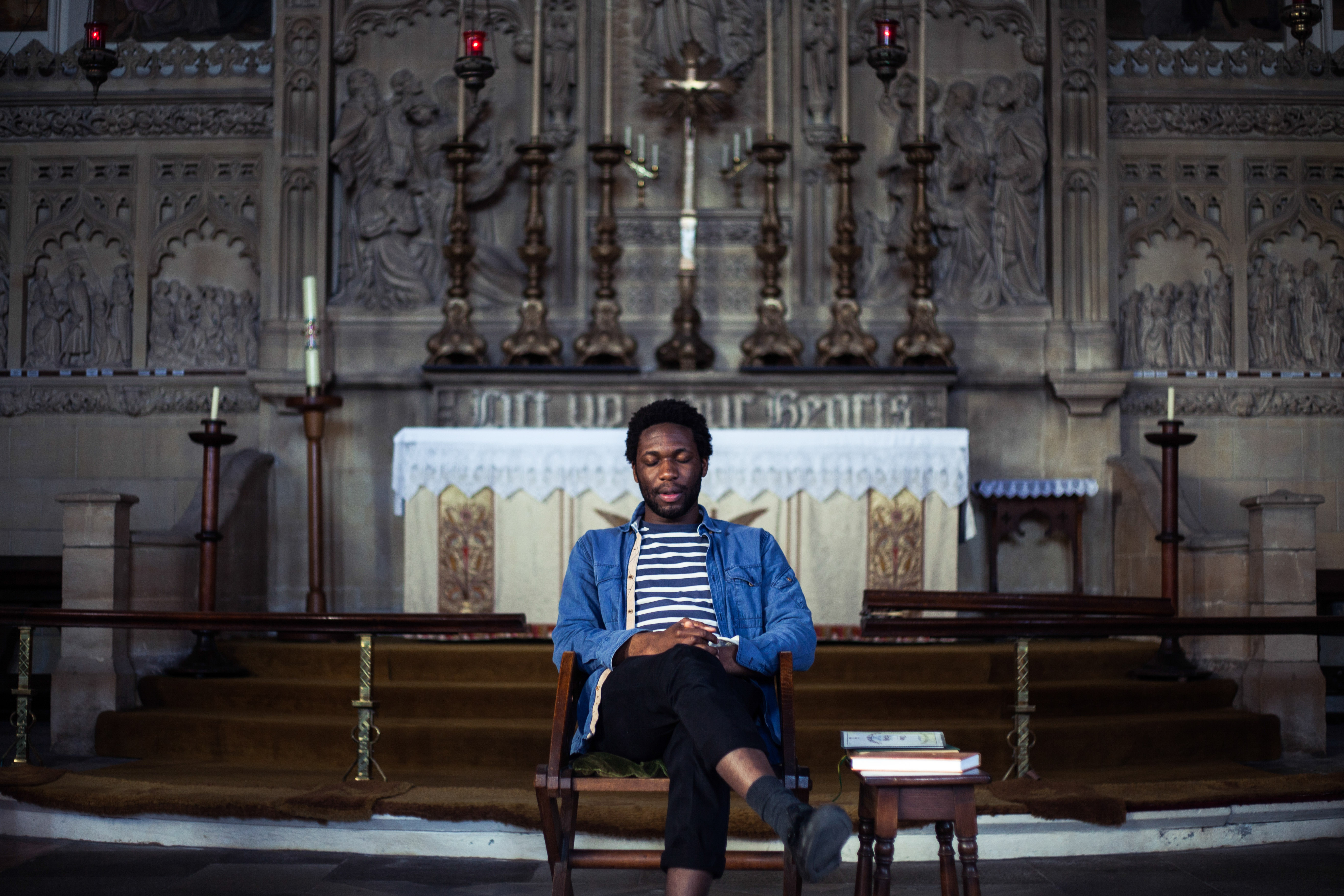 In anticipation of his debut album, young electronic producer and songwriter, Tony Njoku released his brand new single and title track ‘In Greyscale’ on 13 May. The track will be featured on his debut album which will be out on 3 June and is available to pre-order now.

Born in Lagos, Nigeria, the twenty-one-year-old has always been a frequent globetrotter with the breadth of his travels reflected in his music. Currently he is splitting his time between his home in London and his studies in Falmouth, Cornwall. It has been the seaside town where Njoku was allowed to nurture his unique sound, thriving in the creative melting pot of studying at an arts school. Loyal RCM readers will know we previously featured Tony Njoku as one of our first First Signs of Love featured artists (No 20) so it’s great to see that early promise is starting to be realised.

His new single ‘In Greyscale’ is the first preceding his debut album of the same name, out on 3 June. Recorded over a period between Norway, Nigeria and the UK, the song opens with a juxtaposition of tribal beats and haunting piano before descending down a rabbit hole of brutal electronic drones.

Njoku commented: ‘The lyrics came from an obsession with the idea of the digital world permeating into the natural world. It’s very much about that grey area in between things, that transition period full of uncertainty and ambiguity. I suppose I’ve spent a lot of my life in those grey areas, it’s only natural to write about it.’

The album is a graceful and at times delightful experimental ride, that keeps you guessing to the very last note. What’s obvious is that Tony Njoku’s relentless pursuit of musical excellence, he is not an artist willing to settle for anything, and his creativity can’t be restricted.