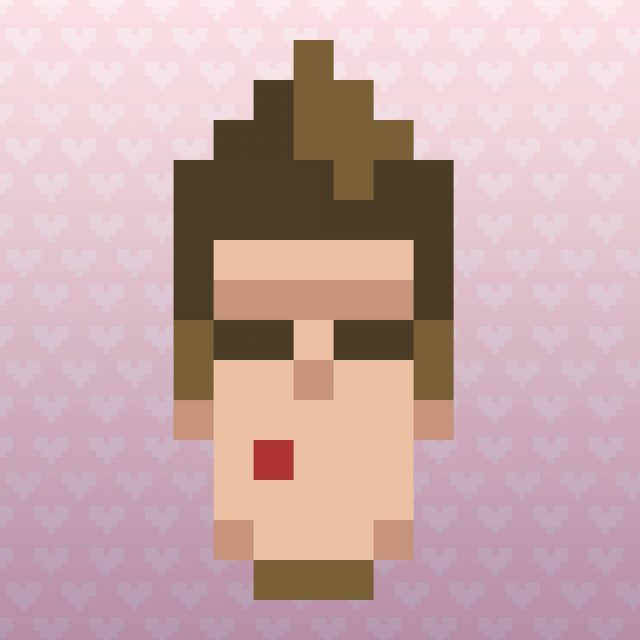 More than one of us are guilty of playing too many video games over lockdown. (I played through all the Pokemon games if you’re wondering.) But luckily for us, Garvie has channelled all of that time collecting coins and shooting zombies into his debut single, ‘Bad Person’. Pause your game, let’s take a look.

Garvie, a.k.a Joe Garvey, is a London based singer-songwriter. Having cut his teeth writing for other artists, his own project fell into place when he began self-producing over lockdown. As well as playing those video games, of course.

His debut release ‘Bad Person’ is an infectious, 8-bit pop-rock jam in which Garvie cheerfully agrees with his bitter exes and critics.

‘Did you think that you were the first?’ he sings in his tuneful, cheeky delivery, inviting everyone to ‘Do your worst.’ The lyrics are simple, yet a personality comes through, as our hero concludes, ‘You should know by now I’m never gonna learn’.

The production is a ton of fun, particularly for any classic gamers out there. I appreciated the attention paid to the vocals, plenty of sweet harmonies and oohs and aahs to back it all up. There’s sharp beats, snaps, claps, and that nice rocking guitar to take you into the head-bopping chorus. The brass sounds in the middle 8 were a nice surprise for me, and of course, there’s plenty of video game, 8-bit sounds to fit with the brand. It’s a debut release full of identity and catchy hooks, promising strong things to come for Garvie.