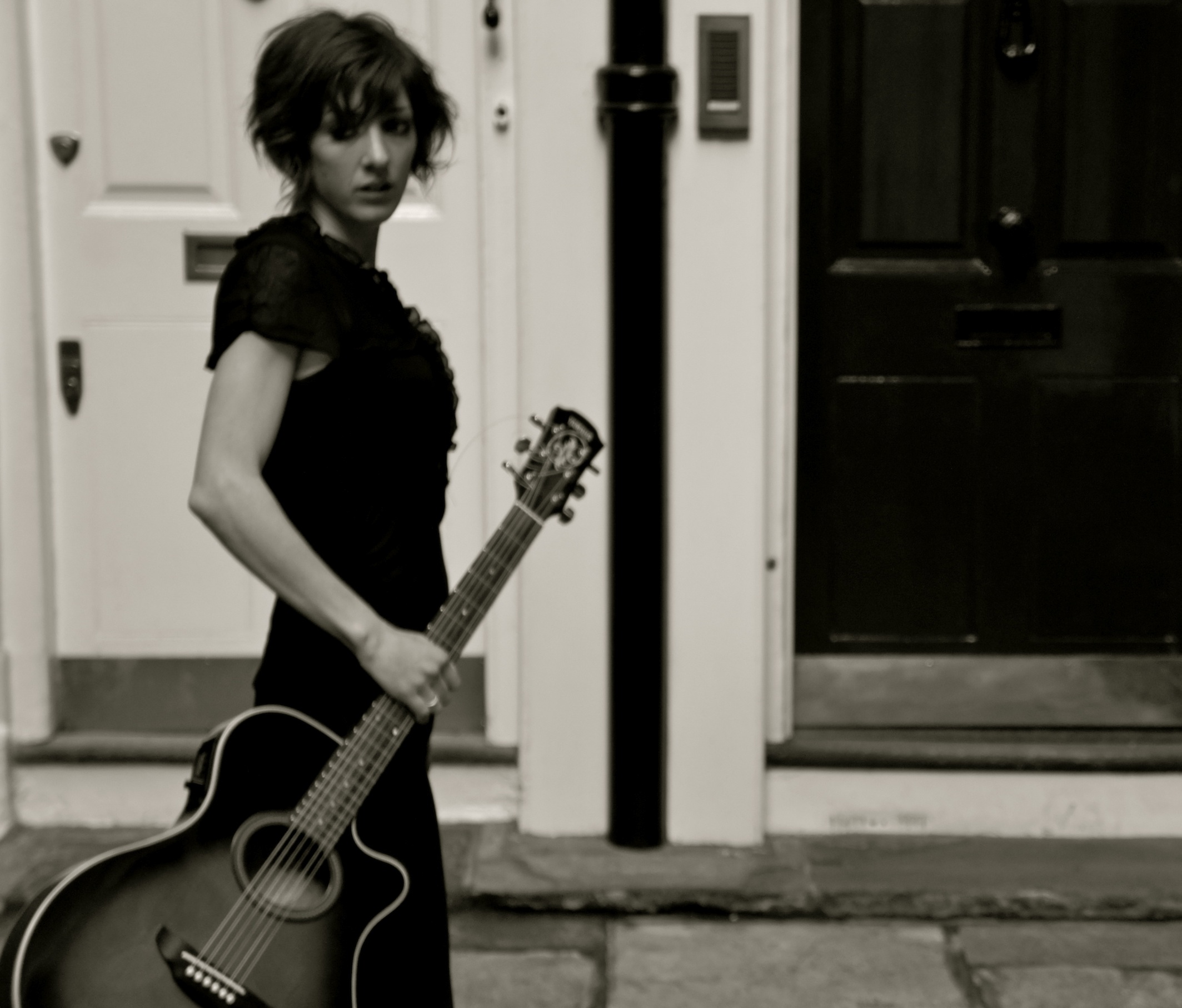 Today I learned of the tragic passing of a hugely talented singer-songwriter that I am proud to say I knew and briefly worked with. This is my tribute and recollections of Zara Sophia (Broughton), a huge talent.

Back in 2010 while co-managing Blackchords, I came across a singer songwriter by the name of Zara Sophia, she was an obvious talent, with a distinctive voice. It stuck in my mind then, as it still does today.

About a year later, I decided to approach her with a view to managing her and promoting her music.  I would never say I successfully managed Zara Sophia, if anything during this time she managed me. She inspired and frustrated in equal measure, and despite an ambition to succeed progression was painfully slow.

She was living in Paris at the time, and we spoke via Skype, arranging for her to come over to London. We spent a day planning and scheming a way to launch her career, starting with a photo shoot around London. Thanks to the generosity of friends we had a photographer and make-up artist.  Zara was confident she could borrow clothes from a designer friend, but in typically fashion she arrived an hour late, looking tired and disheveled with only the clothes on her back. In hindsight, this was actually perfect, a true portrait.

What I remember most about that day was Zara’s insistence to give money to ever busker we came across. She had no money herself, but impressed upon me the need to support these artists. This has stayed with me, and was certainly one of the motivating factors behind my decision to create the RCM blog and later the Lost On Radio podcast.

After a day of walking around London with a photographer, capturing images in a variety of settings,  it was actually the image above, slightly out of focus shot by me that Zara preferred. I didn’t argue, it felt like a honest portrait, and at least we now had something.

In the next few months we started to put the seeds of our plan into action. Zara was adamant she didn’t want to use Facebook to promote her music so we decided video was the way forward. There were, and still are several low grade, fan filmed clips of Zara performing live on YouTube. Our plan was to provide high quality alternatives to showcase her true talent.  After several more months of prompting and chasing we finally managed to get an acoustic clip of her performing high on a Parisian roof top. (see the clip above).

Around this time I received a call asking if I had an artist that would be right to play at The 100 Club as part of a folk night. A few years before Zara had supported Pete Doherty but this momentum had never been built on, so the chance to play at the legendary 100 Club seemed perfect. Unfortunately it didn’t happen. Zara was asleep, her phone was off, and she rarely checked email. By the time she found my messages the following day the opportunity had been passed to another artist. It was a stage she would have graced with ease.

It became clear to me that if Zara was to succeed she had to drive things forward, it didn’t matter how much I wanted success for her, she had to want it more. Zara Sophia had three songs to her name when I met her, and she still had three songs when I decided this free spirit was never going to be tamed. Despite the odd brief conversation on Skype, we sadly lost contact. Her love of travel and adventure ultimately won out.

The tragic death of Zara Sophia

Today I woke up and thought of her music, so once again I searched her name only to learn the tragic news that she had died. Her body was found on the beach at Durdle Door,Dorset, on June 8th 2013, eight days after she was reported missing. She was just 28.

Here is a copy of the biography Zara and I drafted to promote her music, Sadly it was never used. I’ve decided to publish it as it provides an insight into the stories behind her three recorded tracks. Zara Sophia was a huge talent, and the most independent of independent artists I have ever come across. Her music lives on.

“Zara Sophia grew up in Dorset, her less than traditional upbringing saw her attending a Steiner School, which based on the educational philosophies of Rudolf Steiner emphasizes the role of imagination in learning. It appears this approach, combined with a strong sense of independence continues to shape her approach to music creation.

Several tracks including ‘Fickle Arms,’ a camp-fire tale of lost summer love were written during a typically spontaneous moment of adventure back in 2008. Fed up with the UK and ever searching for the elusive thrill of freedom Zara booked a flight to Spain, armed with just £50 she spent a month hitching, busking and performing around northern Spain, sleeping on beaches and staying with friends she met along the way.

Zara grew up as a fan of the classic soul, and rock voices including Dusty Springfield and Janis Joplin. The first song she learnt was Wild World by Cat Stevens, teaching herself to play, after hearing it on the radio.

Her own music draws from this classic sound, leading to comparisons with Sandy Denny & Stevie Nicks, but songs like ‘No Where To Run’ which tells the hopeless tale of a single mother forced to strip to pay the bills, provide a contemporary and unexpected lyrical twist.

In 2009, with her career seemingly starting to take off following a high profile show supporting Pete Doherty, Zara was suddenly thrown a curve ball. A seemingly innocuous slip on ice, threatened to prevent her from playing the guitar ever again. In typical fashion, Zara’s refusal to give up without a fight resulted in a remarkable full recovery. She is back playing the guitar and working on her debut release.”  March 2011.