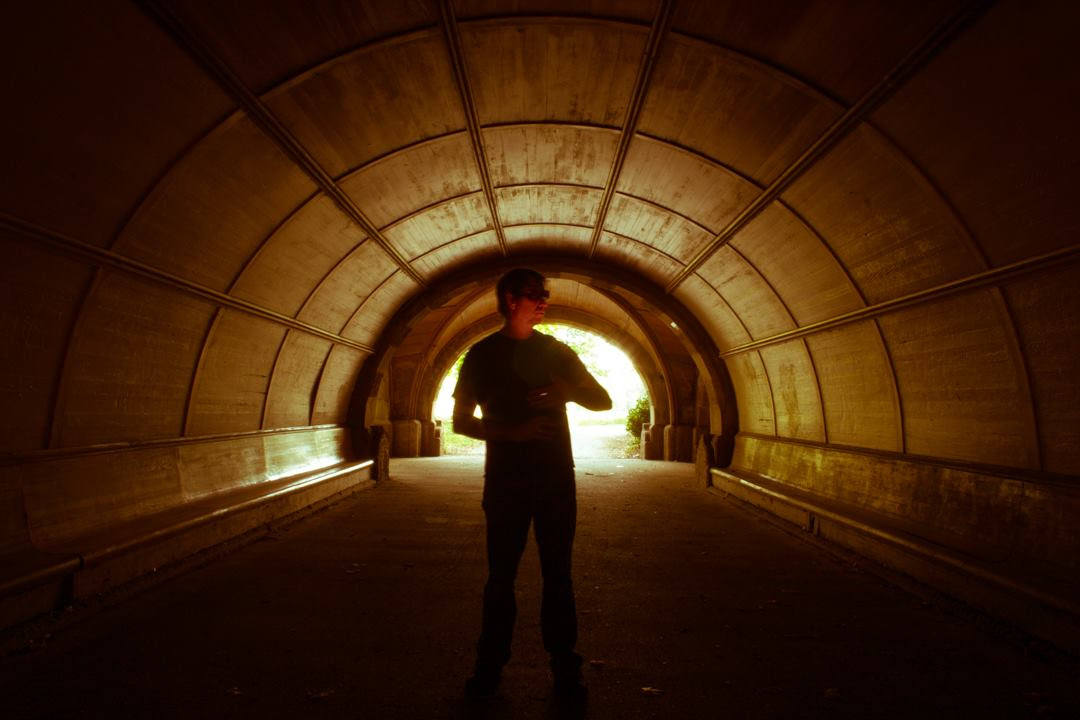 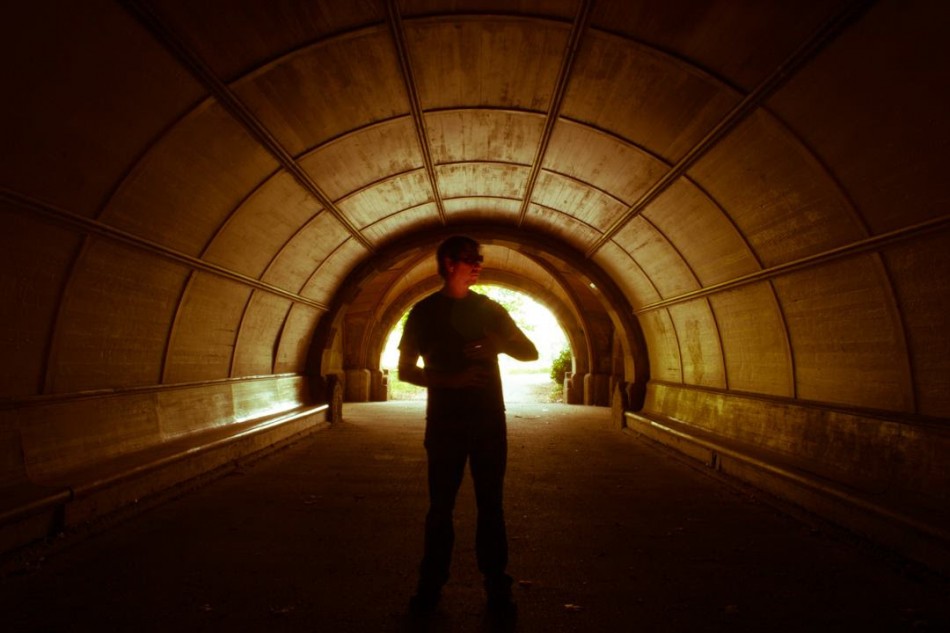 Cloud Seeding’s fourth single, “Three,” was to be the third release from this collaborative project, but somehow it wasn’t. Inspired by the novels of Haruki Murakami, “Three” features vocals by New York singer Sara Syms who released her debut album, Fade To Blue, last March.

The track features bass and bongos from Josh Richards of Andrew Howard and The Selections and previously of Kevin Serra’s prior band, Lot 49. The B-side is an instrumental Cloud Seeding track called “Tryptofin,” which is a song about that drugged out feeling of eating too much food during the holidays. The purposely-misspelled track, “Tryptofin” also appears on the recently released Book One, a 17-track compilation by cassette label Otherworldy Mystics. Both tracks were mixed and mastered by Mathieu Bedwani at his Prescot Street Studios in Liverpool.

Cloud Seeding is a music singles project by Brooklyn-based guitarist Kevin Serra. The project was conceived as a space for collaboration to showcase vocalists he admires.  On the third single, Serra worked with Swiss singer and RCM favourite Nadine Carina who now resides in Liverpool, England where she attended Liverpool Institute of Performing Arts (LIPA), a school founded by Paul McCartney. The two collaborated online and created the track “The Light,” which was mixed and mastered by Mathieu Bedwani at his Prescot Street Studios in Liverpool. The cover art was hand drawn by Cambridge, England based illustrator Shaun Lynch. Simon Raymonde (of Cocteau Twins) premiered Cloud Seeding’s “The Light” on his Amazing Radio show. On the second single, “Newer Testament” Serra worked with Greg Hatem of Heart of Hearts whose debut album, My Society, was released on Bleek Records September 25th, 2012. For the first single, Serra worked with Boston-based singer Marissa Nadler while she was briefly living in Brooklyn just a few blocks away. The “Ink Jar” single was recorded and mixed in Green Point at Cedar Apffel’s (Natureboy/Masterface) studio. Serra is currently working with other vocalists and preparing to release more collaborations in early 2014.