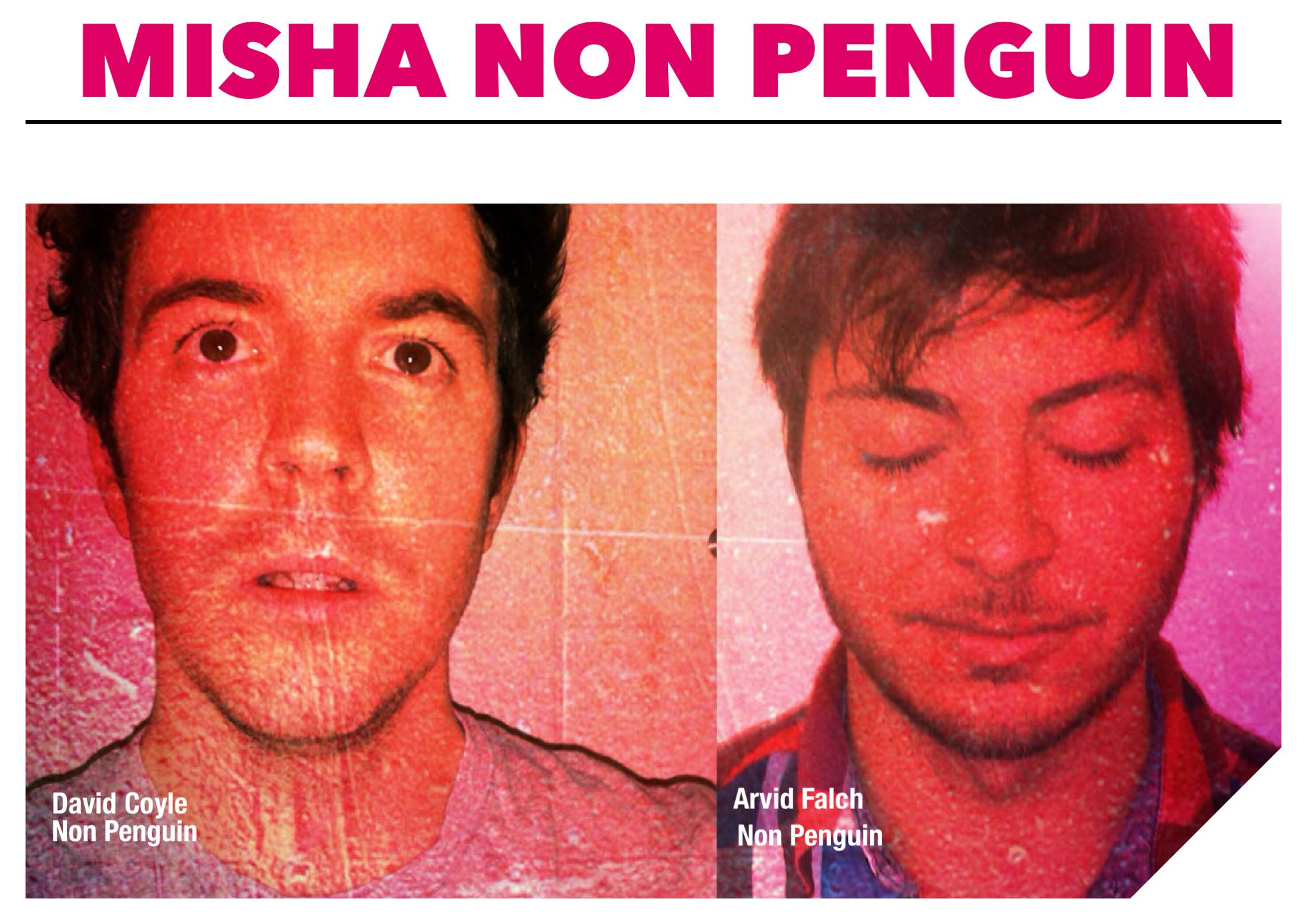 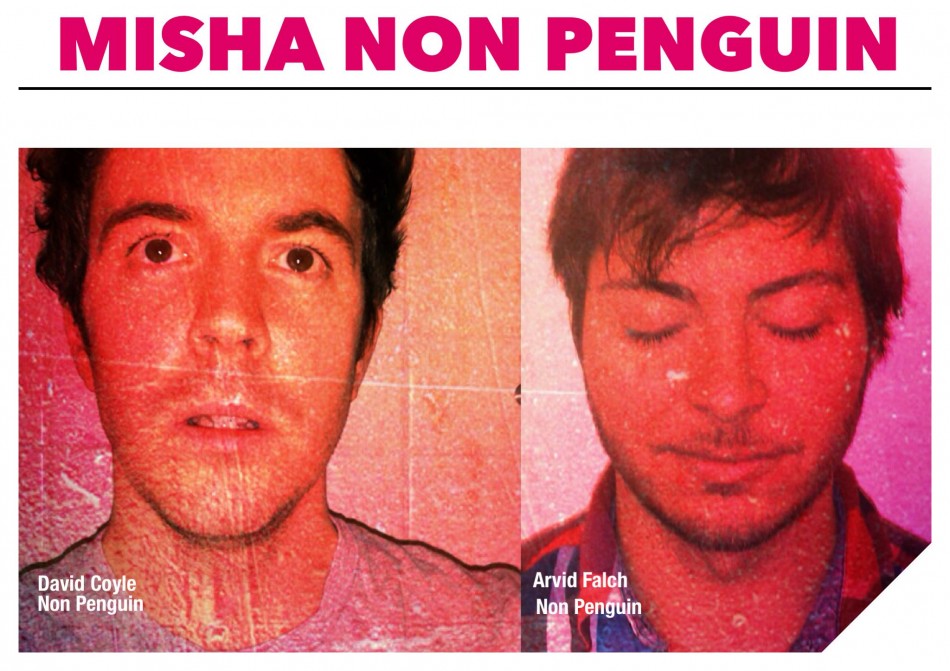 Scottish-Norwegian electro act Misha Non Penguin, are eccentric by name and by design. The pop duo, comprising of Arvid Falch and David Coyle, travelled a long and complex road to finishing their debut album. They received airplay across Europe and seemed well on their way to industry recognition, when the duo suddenly went AWOL. They released only two singles in as many years. This was not a dramatic escape from limelight however, because the pair were secretly hard at work. Joining forces with Simon Would and Tuva Hellum Marschäuser, Falch and Coyle built their debut album, from underground.

Named after Ukrainian novel ‘Death and the Penguin’ the band’s debut album is finally here. ‘Park Days’ is so named because many of the tracks were written on a Berlin park bench. Broke and without means of returning to Oslo, Falch passed the time by recording song ideas onto his phone. ‘Park Days,’ is eclectic, with classic pop, modern electro and a 1960’s infusion, it is fun, vibrant and full of joy. Songs such as ‘After Blaa’ and ‘2 Weeks,’ mix playful distorted musicality, with colloquial Scottish vocals and extremely catchy lyrics. ‘Fear of Assault’ was the bands 2012 debut single and is an interesting highlight on the album. With an edgier quality than its fellow tracks, the song is a complex and lively dance number. With sounds of The Beach Boys, Beatles inspired vocals and the indie uniqueness of The Shins, ‘Sarah’ is one of the albums best tracks. Highly playable, the song is uplifting and inspiring. One listen and you’ll be hooked.

Misha Non Penguin may seem too ‘out there’ for some, but underneath their energetic pop beats, lies a heart rich with diversity. Their music is youthful and cool, yet they remain approachable and more importantly, likeable. With sounds of decades gone by, ‘Park Days’ is an album for the masses. Prepare those glow sticks, lather up the sun cream and hit ‘play,’ because Misha Non Penguin could be the band of the summer.