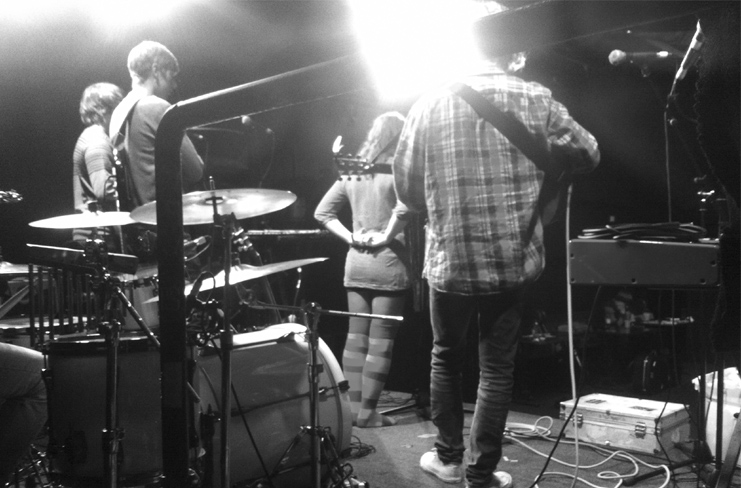 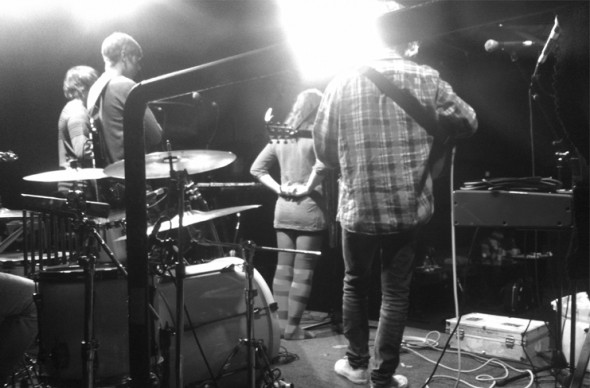 I know I suck – I’m terrible at this kind of thing…. I promise to be better at remembering to write in you. Sorry and all that.
Since we last spoke things have been all kinds of cerayzzee… The lifeblood of any label is of course new music and we have been seriously blessed of late to have had a ruck of amazing new releases burst forth into the world bearing our logo. From Californian bluegrass-punk to deep ambient from Jakarta by way of a whole ruck of norwegian indie pop each release has been completely different from the last but all with the same spirit of DIY running through them like some weird DNA thread.
The fun thing with any release is seeing the kind of reaction that each engenders. Sledding with Tigers’ release for instance, somehow developed into a spat with Taylor Swift and videos in full Kiss style make up, sending Tumblr into a micro frenzy, while the new Uno Moller release (House of Hearts) was released a track at a time and it was so much fun seeing peoples excitement waiting for the tracks and devouring them in college common rooms and hushed bedrooms the world over as soon as they were available. The fact that people were actually so excited was a genuinely emotional thing – seeing peoples reactions and wading through the tweets and paintings(!!) and covers that flooded in in response from all over the place was staggering and something that really touched us.
[youtube]http://www.youtube.com/watch?v=t1xBdV2JWvI[/youtube]
And all of that was leading up to Bellman and Synne Eileen & The Sunbeams hitting the road together across the UK to celebrate five years of the good ship Lazy Acre. A tour is a difficult thing – not only because the logistics of sending people out on the road (especially when you multiply that by two bands) but because so much of it has to be left in the hands of others. Promoters, street teamers, venues, hotels, van hire companies, designers, merch companies and christ knows what else all pose problems and potential obstacles along the way and there was the odd hiccup along the way with shows dropping out at the last minute but all told I think the guys had fun. And the amazing thing was seeing how many people did step up and help us out massively – promoting shows, putting up posters, cooking food, booking support bands, manning merch tables etc etc all helped out a ridiculous amount and our hearts belong forever with these folks. I have a whole bunch of live recordings here recorded at radio sessions and live shows along the way – hopefully next time we speak I will be able to share some of them with you.
[youtube]http://www.youtube.com/watch?v=c4QWITyuYUU[/youtube]
As for the rest of the year there are the small matter of a few new releases to deal with (A new Bellman single, the new Tibi & her Cello EP for two) as well as a little shindig at Herr Nilsen in Oslo in December (featuring a smattering of our favourite label acts – including Solvor Vermeers first show in like 2 years!) and then a break for the holidays – big plans are afoot for 2013 already – 2012 has been our biggest and busiest year to date and we cant wait to share some of our plans for the new year with you soon.
In the meantime, hope the Christmas shopping season is treating you well
Much love
The Lazy Boy xx