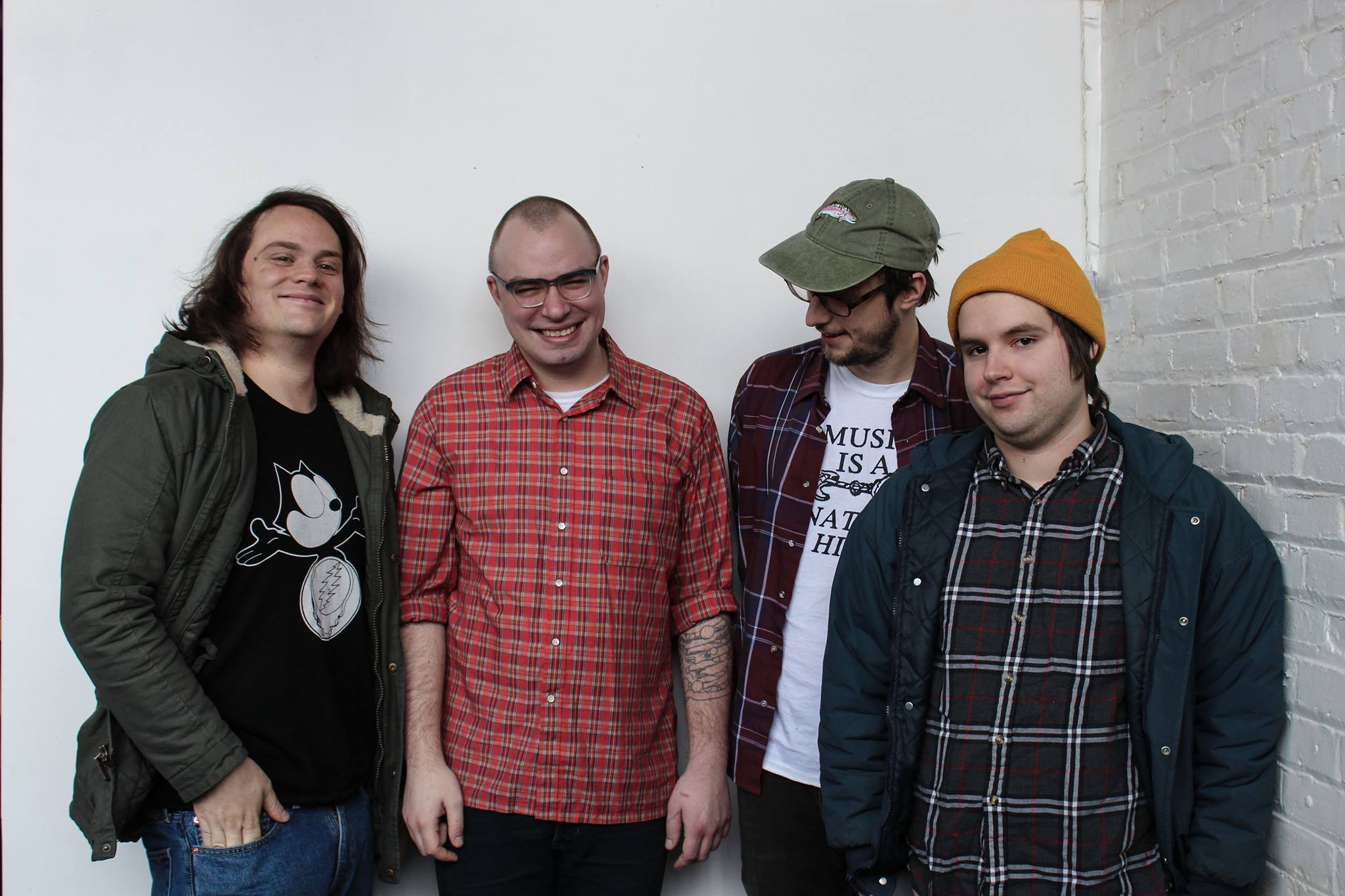 Following the release of two singles from their forthcoming LP, ‘Heydays‘ and ‘Circling‘, Total Babes unveil ‘Blurred Time‘, and announce a European tour this June. The band will make a stop in Paris before touring the UK, dates are as follows:

+ w/ Sebadoh
^ w/ Pile
Total Babes was formed in 2010 in Medina, Ohio, by Jayson Gerycz of Cloud Nothings and his friend Christopher Brown as an outlet for pop songs that could not be played in their noise-rock band Swindlella. Swimming Through Sunlight, their debut album, was released in 2011 by Old Flame Records.