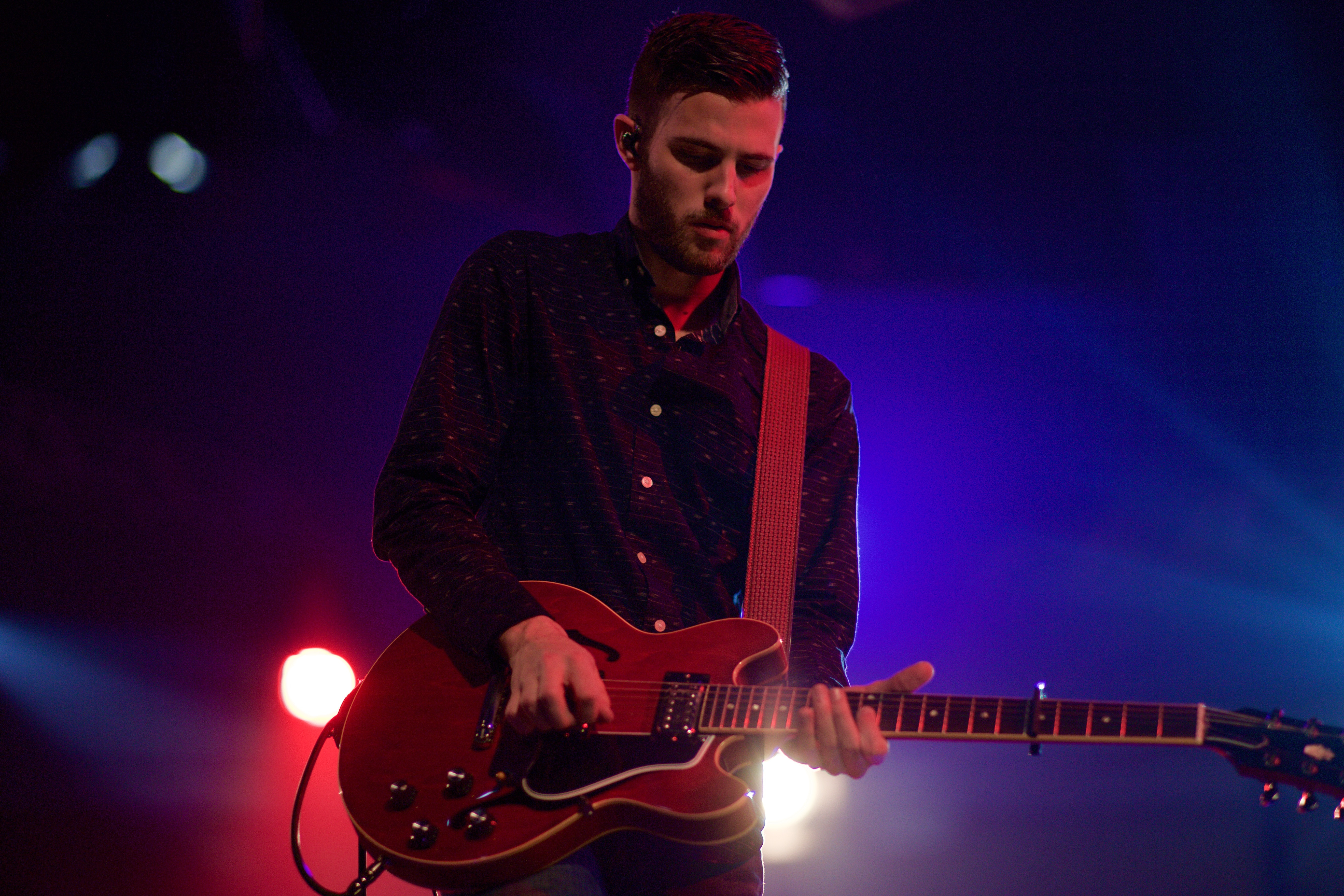 Unsigned bands tell us your challenges! Right Chord Music have launched the Musicians Census to better understand the challenges facing unsigned bands and independent musicians. All artists that complete the survey will be considered for features on the RCM blog, and one respondent will be chosen to receive a FREE marketing training session (worth £45) with our friends at Major Labl.

If you are visiting Right Chord Music for the first time, it’s worth mentioning, we are more than just a new music blog. We produce guides and marketing sessions to help unsigned bands and independent artists promote their music more effectively. The Musicians Census helps us stay one step ahead.

The Big Survey For Unsigned Bands

Back in 2013 we ran The Big Survey in association with Farida Guitars. It was our first attempt at understanding the challenges facing independent musicians and unsigned bands.  You can download a copy of the results here.

Just over one-half of the respondents reported paid live shows were the primary source of their monthly income. Digital download sales (13%) and CD sales (12%) were second and third respectively. Over six different incomes streams were reported. Although average incomes from live shows were not captured in this survey Right Chord Music would expect income from live shows at this level to be between £20-£50 per London show, and a band to be playing a maximum of three paid shows within an average month. It’s clear once income is divided up between 3-4 band members and petrol, parking, hire, and rehearsal costs are factored in, income does not necessarily mean profit.

When respondents were asked to highlight the biggest challenges they face as musicians two challenges dominated. One: ‘Getting our music heard’ and two ‘Making enough money.’

Traditional mass media channels (TV, radio, and press) are not where respondents go to discover new music. The top sources of new music discovery were split between traditional channels (Friends / family and live shows) and new channels YouTube, Facebook, Spotify and music blogs. How will that change, if at all in 2018?

Our friends at Major Labl are on a mission to improve the way unsigned artists plan to promote their music. Complete the survey below and you could win a free training session and 50 page marketing guide for free.