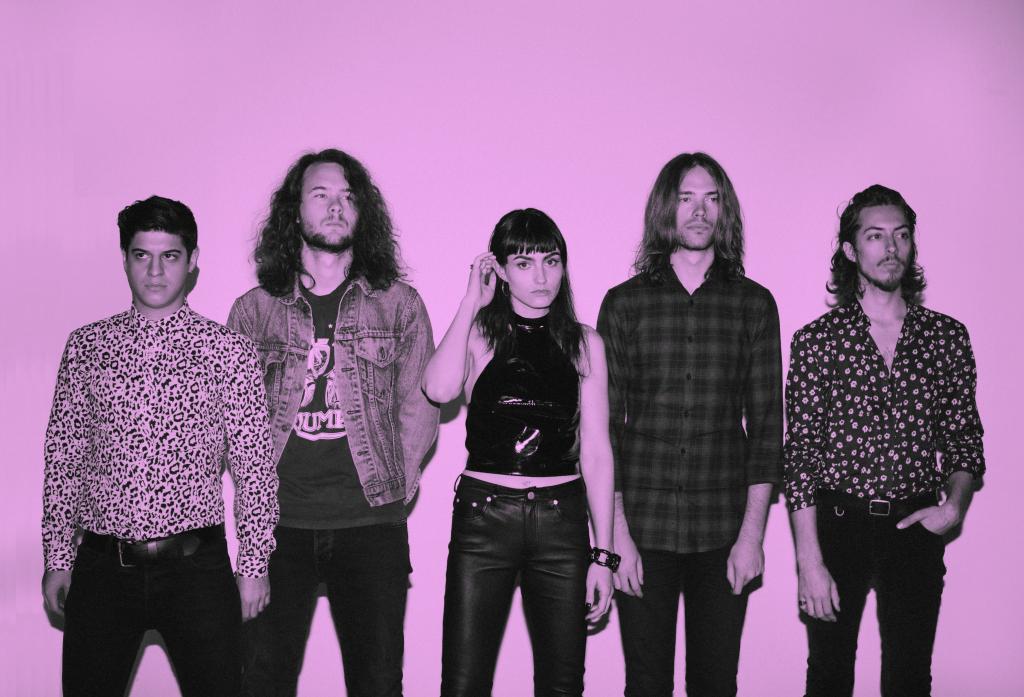 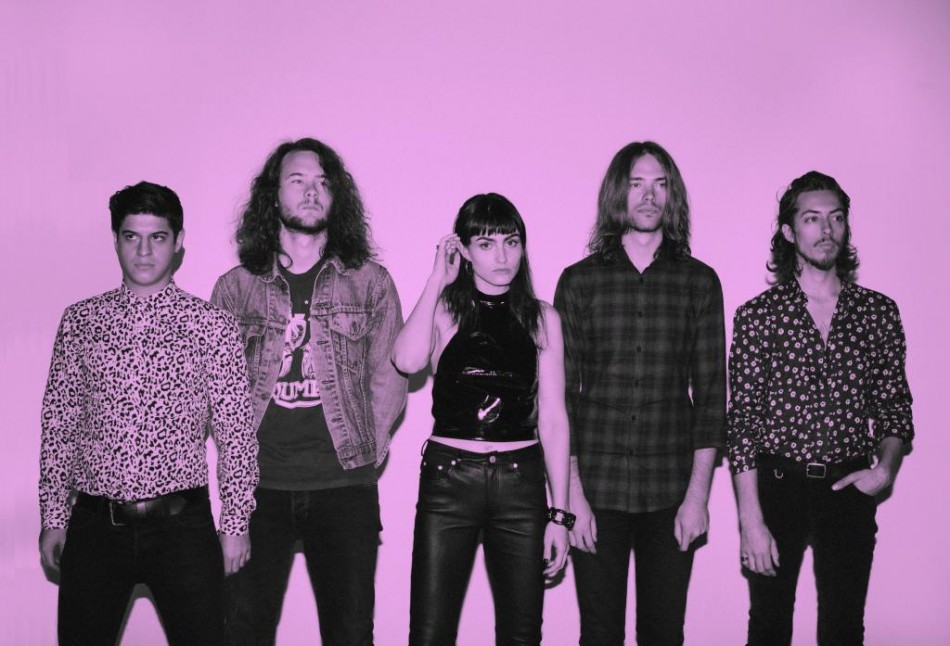 The Preatures are rapidly becoming one of our favourite new bands of the year. ‘Revelation’ is the oh so sultry follow-up to the oh so cool ‘Is This How You Feel’.  When vocalist Isabella tells you she’s has a revelation, it’s hard not to hang on her every word. This is blues-tinged guitar rock at it’s finest. Like all great tracks, there is a familiarity about the Preatures’ sound that’s instantly reassuring. I’ll get a place with you Isabella…I know we’re young, but we’ll make it work!

The Preatures are a rock and roll band from Sydney, Australia. Led by Isabella Manfredi and Gideon Bensen on vocals, Jack Moffitt (lead guitar), Tom Champion (bass) and Luke Davison (drums), The Preatures formed in early 2010 after Jack, Tom and Isabella met Gideon at The Lansdowne Hotel in Sydney. Luke Davison joined the band on drums later that year. This track is taken from an EP, set for release later this year.