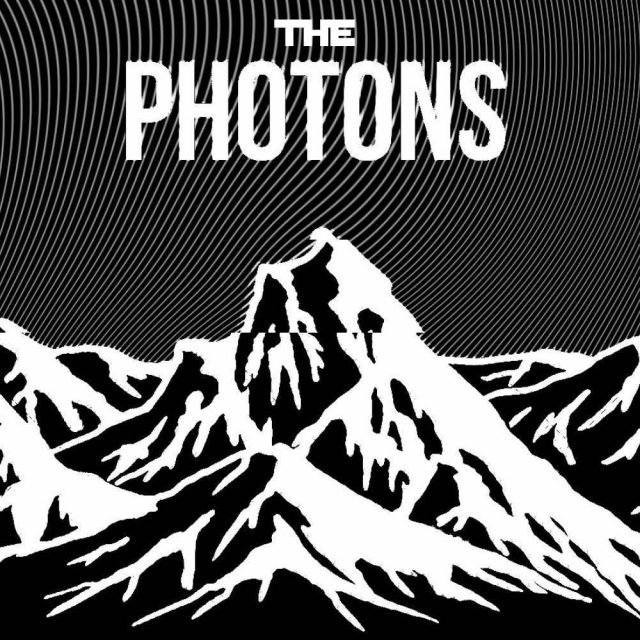 The debut EP from Glasgow based outfit The Photons is an ear catching indie rock gem which casts you forward to an unknown festival in an unknown place, catching the last of the nostalgic sun before the weekend comes to a reluctant close.

It starts with the tantalisingly delicious ‘Here Tonight’ which sets the benchmark for the rest of the EP beginning with an infectious guitar riff which percolates round your head before the rhythm section joins and carries the song until, lead vocalist Gavin Gordon takes centre stage, along with his unique phrasing and tone, easily likened to that of Brian Molko’s from 2000s rock front runner, Placebo.

The second track is permeated with tremolo guitar, and the sparkling chorus gives it a slightly more laid back feel in comparison with the high energy opener but ultimately delivers; gracing the audience in a soothing wash of modulated sound.

You’re taken on an analogue journey in listening to this piece of work, it’s well thought out, leads the way but doesn’t pull too hard, the emotionality is distinct but not too tender leaving you space to explore your own memories and subjective motions.

The Photons debut EP is out and available worldwide on all major streaming platforms.

Discover more from The Photons