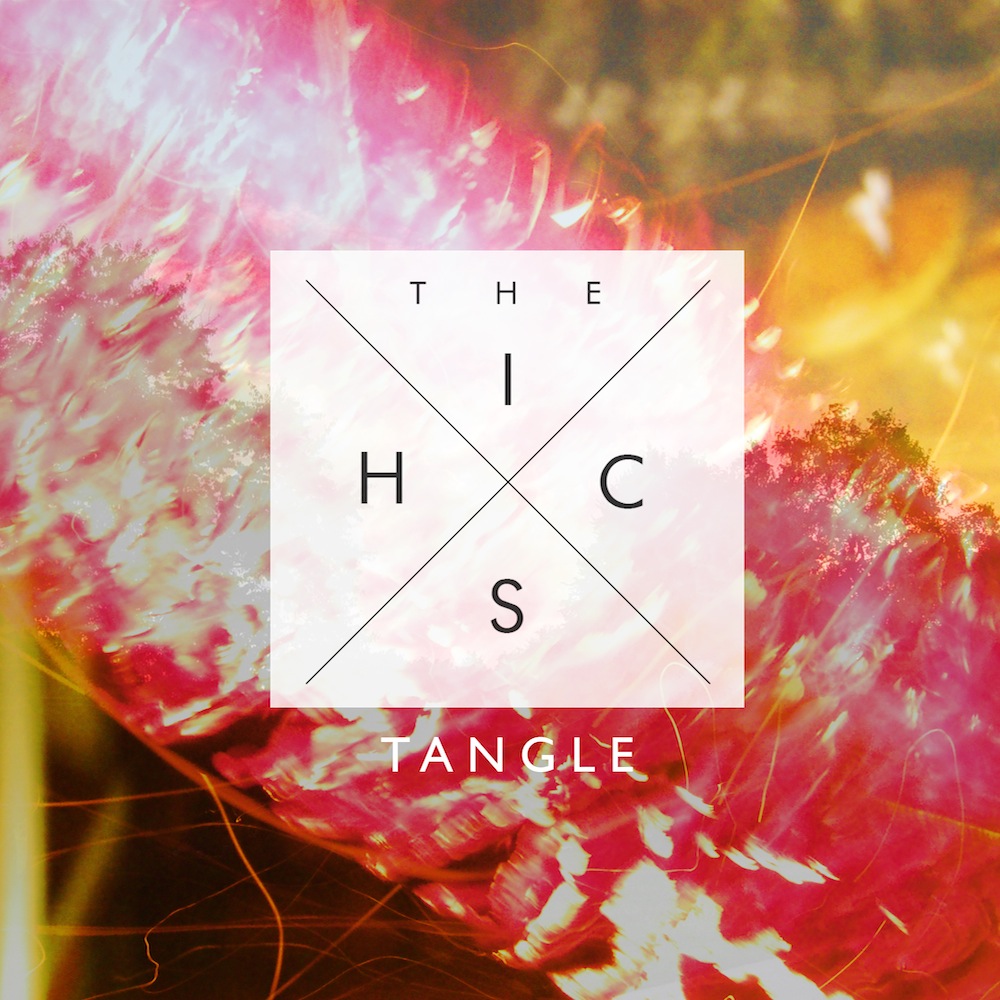 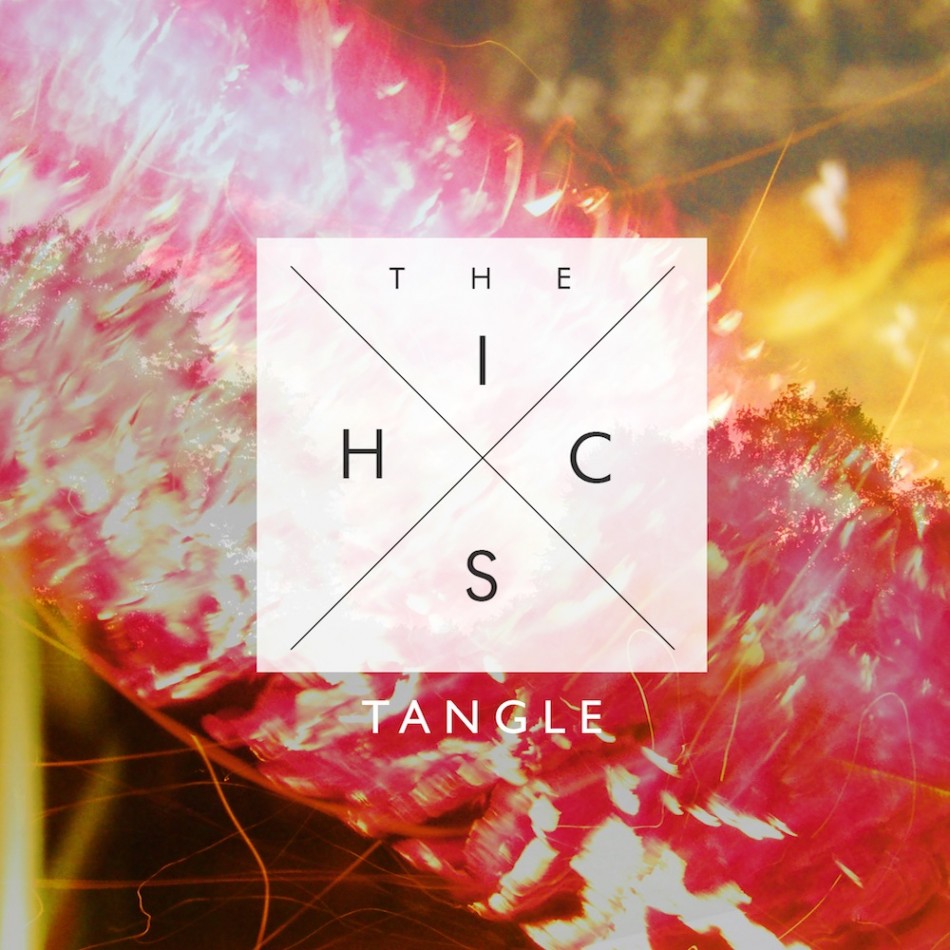 The Hics have devised a way to steal the thoughts of their listeners through their latest release: ‘Tangle’ EP. Instantly it pulls you in as the bass cuts as deep as the sea floor. Ethereal harmonies capture the imagination, placing the listener stranded beneath the Aurelius Borealis.

This EP is a confident display of rhythmic diversity, from the slow. soulful groove of ‘Tangle’ to hip-hop infused saxophone solos in ‘Lines’, via the subtle reference to a reggae influence in ‘Cold Air’, all falling under their distinctive blanket of warmth and clarity. Each track stands alone,  making for an impressive collection which has captured the attention of hit makers press including Zane Lowe (BBC Radio 1), and Lauren Laverne (BBC6 Music) who have been airing tracks such as ‘Russian Dolls’ since before it’s release on August 19th. The band have just launched their hypnotic début video for title track ‘Tangle’, available to watch here:

“Confined to illusion, pulling me in…” Hauntingly intriguing: the video matches the song with absolute precision. Expect to be floating weightless in space after listening.