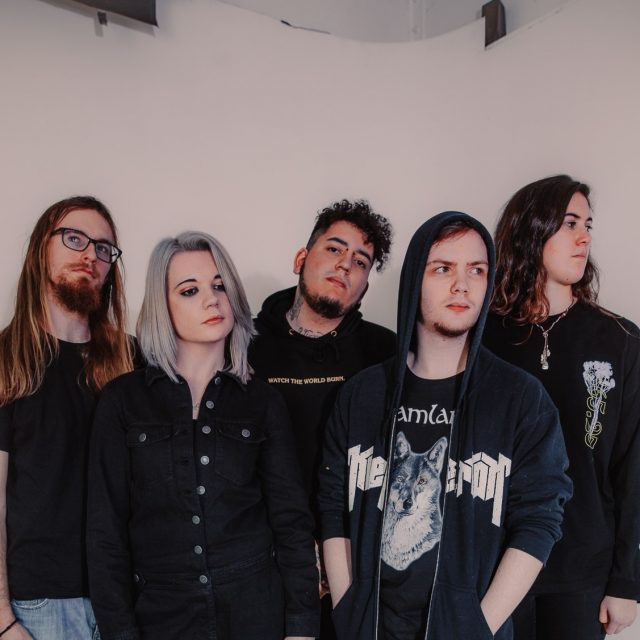 Guitar bands are out of fashion in the mainstream right now. There was a sweet spot in the 2000s when it was all heavy side-fringes, eyeliner, and turning up the My Chemical Romance, Fallout Boy, and Muse to name a few. But that’s not to say that the demand isn’t there – hundreds of festival lineups prove otherwise. And here’s a new contender, aiming to take all of those great influences and bring them into 2021; alt-rock band The Bigger Picture with their debut single ‘Sparkle’.

‘Sparkle’ is an uplifting gig-ready banger, with a healthy dash of insecurity for the emo kid in us all.

“Never got a sparkle still I burn so bright” sings lead vocalist Alex Thompson with his distinctive tone, as he describes the will to carry on, even when there’s people around to make you doubt yourself. He is supported by pitch-perfect backing vocals from his bandmates, and a satisfyingly big chorus for anyone ready to sing along.

It’s a confident opening for London-based band The Bigger Picture, as they prepare a first EP due later this year. There’s a feel-good familiarity to the punchy guitars, stadium drums and relentless bass, with a half-time breakdown in the middle perfect for an audience to sway accordingly. But I also appreciated some unexpected touches; hints of cascading synths, and the sweeping horns in the outro turning it almost orchestral. There’s a unique sound to be built on here, and with a little time and polish, The Bigger Picture could really be ones to watch.

Discover more from The Bigger Picture