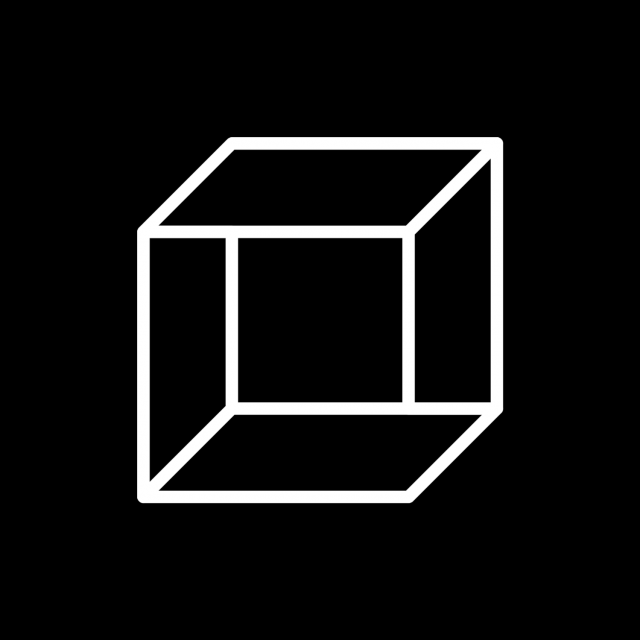 ‘Nothing2’ begins with a classic singer-songwriter guitar strum, and some jangling piano. You might be forgiven for expecting a mellow, 1970s influenced ballad. But as the song builds with uncomfortable intensity, and ends in a majestically unhinged finale, it becomes clear that Strange Souvenirs have created something a little out of the ordinary.

‘Nothing2’ is a sprawling orchestral alt-pop track, a grandiose ode to depression that somehow manages to be both morose and uplifting.

Strange Souvenirs’ deliver mundane, downbeat lyrics such as ‘There’s no point installing, would you please stop calling me’ in a gravelly drawl, before somehow joyfully concluding ‘This is what it all amounts to, when the day is through, absolutely nothing.’

The production is masterly, slowly building, adding layered vocals, then orchestral strings, then woodwind sound. By the time the end approaches, with its unnerving synths and crashing drums, you feel as if you’re at some kind of apocalyptic parade. There’s definitely influences from classic bands such as The Beatles, and a touch of 90s grunge, but with their own distinct madness. Strange Souvenirs and Laing have clearly hit on a winning collaboration, and if they can keep up this standard, will be a force to be reckoned with. Fans of singer-songwriters, sad boys, and the eclectic will all find something to enjoy here.