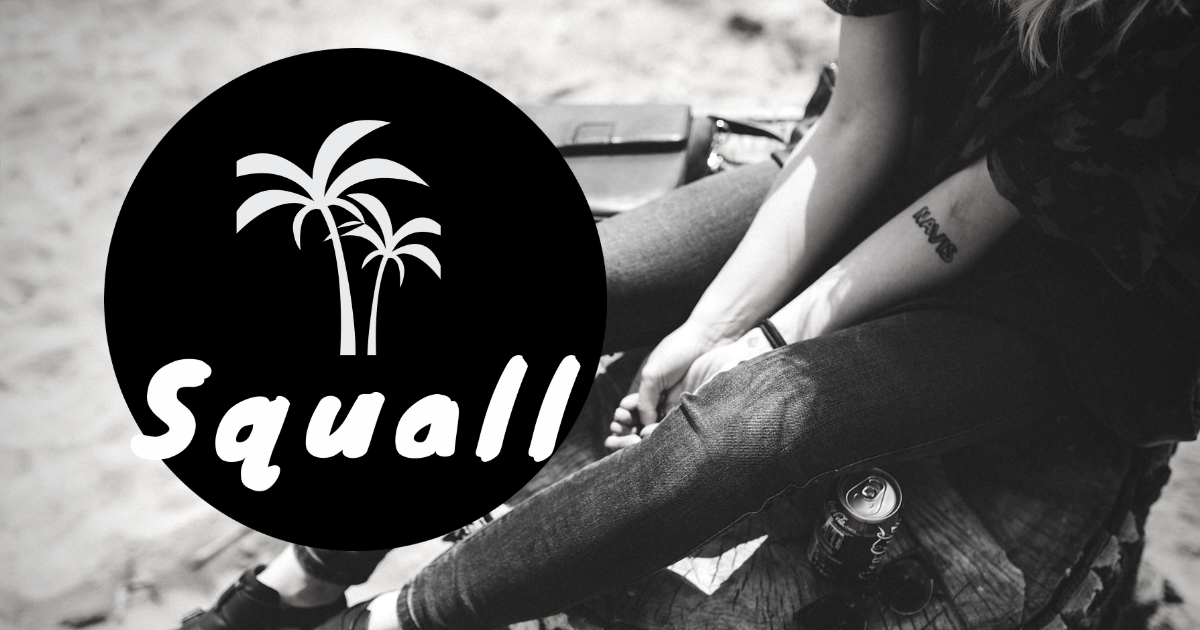 Squall cuts out the PR middlemen and allows musicians to connect directly with social media influencers. Now you only pay for guaranteed promotion. It’s free to join.

The service has been created in response to the changing promotional landscape, which recognises that while friends have always influenced our choices, now influencers are becoming our friends. Squall uses this insight to promote music using word of mouth discovery connecting musicians to social media influencers, who get paid for promoting the music they discover on Squall.

Being heard remains the biggest challenge for musicians

Social media was meant to help musicians find an audience. However, for many, the abundance of content has made standing out even harder. For that reason, the biggest challenge facing artists remains being heard.

After running the Right Chord Music blog for 8 years, founder Mark Knight believe you don’t need a record label to produce incredible music, but believes the way we promote unsigned music has to change.

“The dominance of major label artists in radio, press and live prevent unsigned artists from generating the sustained reach or frequency required to break through. Unsigned artists spend thousands chasing radio pluggers and PR companies before running out of money and being forced to quit”.

Faced with this reality, Mark worked with Leicester duo The Daydream Club to create a new promotional model, specifically designed for self released artists. Because of this approach, the duo now earn a sustainable income from Spotify streams and music syncs.

Squall cuts out the PR middlemen

Squall builds on this approach, cutting out the PR middle men and democratising music promotion allowing musicians to connect directly with social influencers.  Following the promotion, artists rate the quality and value of the promotion to help other artists decide who to work with.

The rise of the social media influencer

The rise of social media influencers is dramatic, one in four of all UK adults now follow a social influencer (up from 18% just two years ago).

While millennials are the most likely to follow an influencer (46%) interest extends across all age groups. Just over one third of consumers aged 35-54 and 21% of the 55+ age admit to following an influencer. Consequently Squall can deliver music to a wide range of audiences.

What’s more, the gender split is closer than you might expect. This is not just a female trend, 47% of men in the UK follow an influencer compared to 53% of women.

The research from Wavemaker, also highlights a growing trend towards micro social influencers. As a result you don’t need millions or even hundred of thousands of followers to have an impact.

Just over one third (35%) of respondents reported they are more likely to prefer less well known influencers rather than celebrity-type influencers. It’s clear that authenticity is key and celebrities are often perceived to be out of touch, and driven more by a pay cheque than a genuine desire to promote music they love.

Squall is now inviting registrations from artists and social influencers (Defined as anyone with more than 3,000 followers across Twitter, Instagram or TikTok). Registration is free. Click here to register and start using Squall.

Right Chord Music was established in 2010 to help champion incredible new music from around the world. The Right Chord Music family now includes the RCM blog (Ranked in the top 10 unsigned and independent music blogs) The Lost On Radio Spotify Playlist and our sister agency Major Labl, which provides marketing consultancy and creative solutions to DIY musicians.