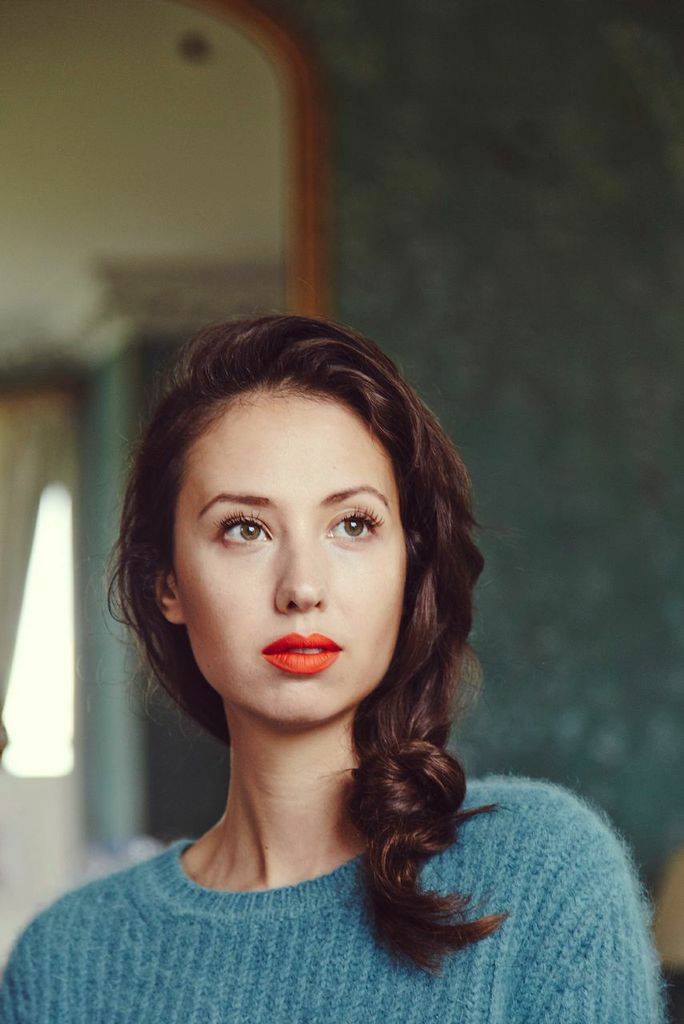 The first thing that hit us when listening to ‘So Polite’ by Sasha Siem was that this is what Tom Waits might sound like if he was a beautiful Nordic girl and not a downtown – dog voiced white black man.

Though her voice is very sweet – she still has the same air of uneasiness in it.  The percussive drive of the song has the same mastery of composition that makes Mr Waits so special and the awkwardness of the imagery in her lyrics mould together in what is a brilliant composition of sudden breaks interspersed with rap-like bursts and screamed chorus’ of “People haven’t asked me!”.

After the beautiful chaos that fills the first 2 minutes of the song – she leaves it on a soft and unexpected melancholic resolution proclaiming that “We are all so polite, because we just want to be liked” You can sense a real and natural difference when listening to her music. Sometimes you can tell when you hear the first chord or intro of a song that you have heard it a thousand times before, but Sasha Siem breaks that mould and gives us the most exciting ingredient of music – the unexpected!

She has a cool and snarling confidence in her voice that oozes a cynicism towards the wishy-washy radio-friendly female songwriters and the belief that what she makes is brilliant.  It is an inspiring track and if the album is anything like the song – then we know we are in for an epic journey from a natural and brilliant composer/singer-songwriter.