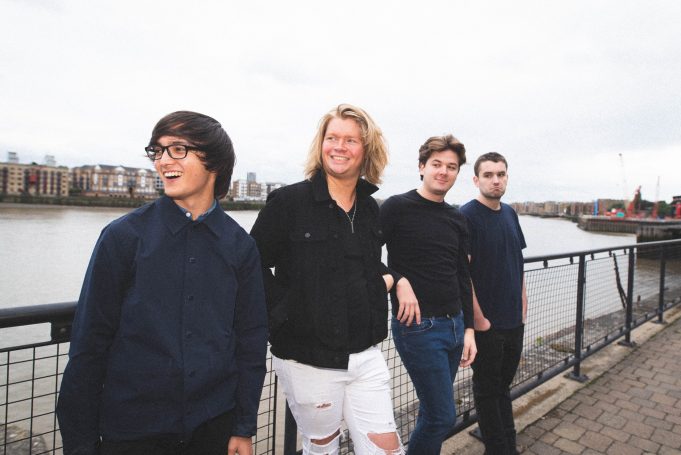 Project Culture’s latest track The Girl With The Sun In Her Eyes is a convivial throwback to decades gone by.

Project Culture originally formed at Queen Mary University, London, where singer/songwriter Gary Hill started a music society. The indie rock four piece take inspiration from band’s such as The Velvet Underground, The Smiths, Pixies, The Strokes and The Beatles. Despite Project Culture only having formed fairly recently, back in 2019, they have already had three of their track’s featured by BBC Introducing, and have made the most of the 2020 lockdown period to create an entire album’s worth of new music.

The Girl With The Sun In Her Eyes

Lead singer Gary Hill wrote the track when he was just sixteen, inspired by a Paul McCartney interview he’d come across. Within the interview, McCartney mentions how the lyrics of the early Beatles’ songs didn’t have much meaning behind them, but over time, the lyrics have gained a special sort of significance. Gary wanted to create a song that he too could “grow into”.