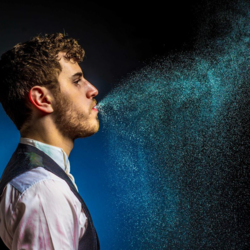 From the second-half of the creative power house Nick & Noah (FSOL 118) this is the début self-produced single from Nozart. Released on the 9th September, this track is available for free download via SoundCloud (follow the link above) and precedes an album which will be released this ‘fall’ (just for you American readers!) Expect a cinematic sound-scape, (some of the tracks will be fully orchestrated) and some incredible animated videos alongside the songs.

We can’t wait, but as we have too, we’ll be occupying our time listening to the breezy, playful sounds of début single Just Let It Go.