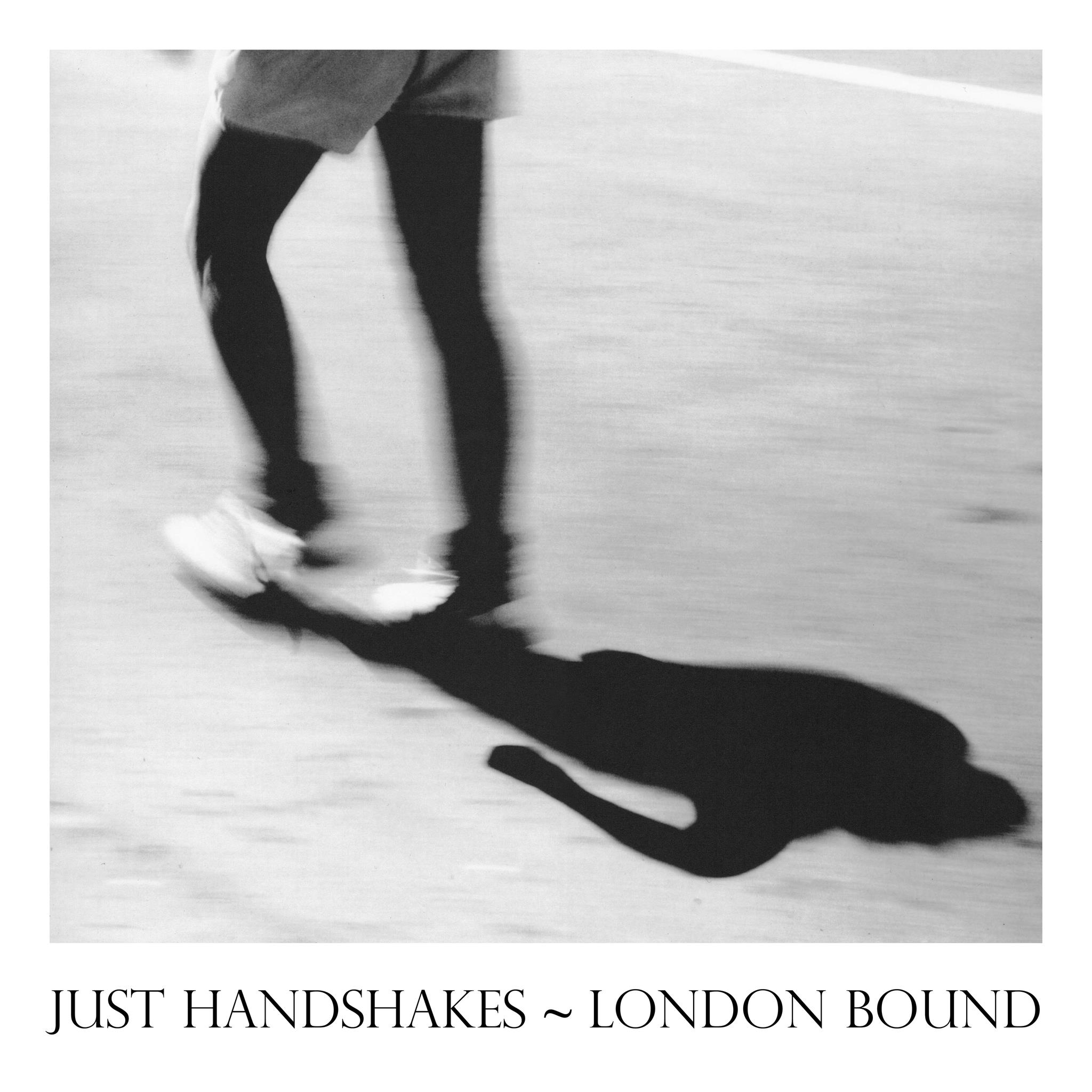 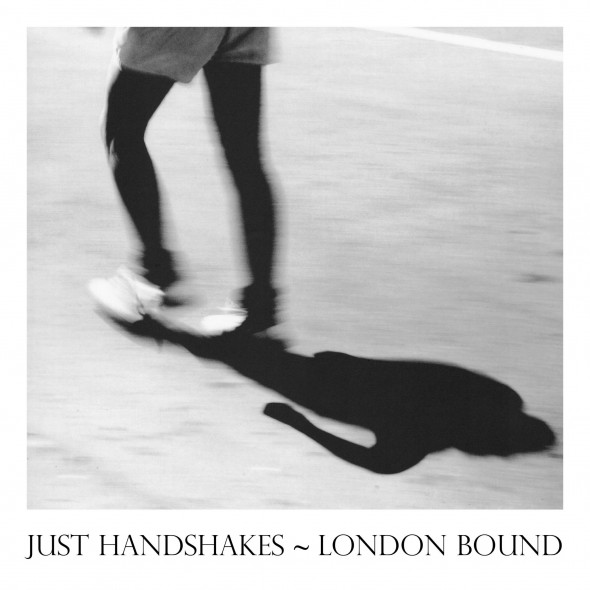 ‘London Bound’ is the first single from Just Handshakes’ debut album Say It, which is set for release on California based record label Bleeding Gold later this year. The single comes out on the 18th of February and is a free digital download accompanied by a remix on the B-side.

With it’s mix of shiny, bright vocals and jangly indie infectiousness ‘London Bound’ should signal the start of a bright future for Just Handshakes.