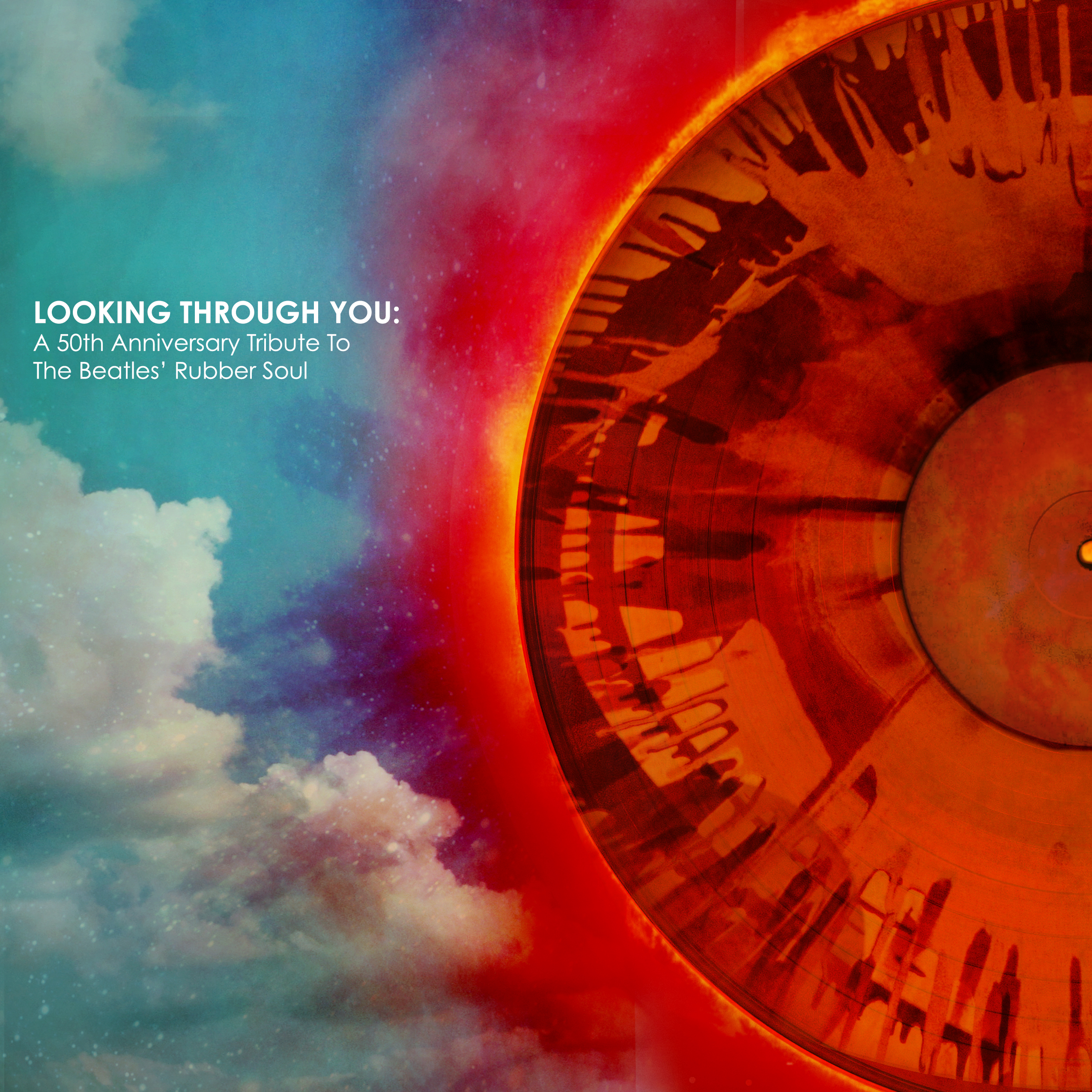 It’s fifty years since The Beatles released Rubber Soul and Revolver, two releases cited among the most influential albums of all time. In the mid-1960s these two recordings ushered in a new set of recording standards and marked the group’s transition from the land of rock into the realm of art, ensuring their ascent into legend.

These reinterpreted albums are a testament to the albums’ enduring relevance. An impressive roster of today’s best indie rock artists have gathered to pay homage to the group by translating the famed verses of Rubber Soul and Revolver into creations of their own.

Looking Through You: A 50th Anniversary Tribute to The Beatles’ Rubber Soul features: Bombadil, The David Mayfield Parade, So Many Wizards, The Pride of Erie PA, Admirals, Woodpigeon, Cereus Bright, Tyler Lyle, The Blackwater Fever, Swear and Shake, Blessed Feathers, The Daydream Club, The Love Language, Olin & The Moon, Nemes, Kid In The Attic and The Kirkendall Gang.

There is so much to admire here, but our standout favourite track is The Daydream Club’s reworking of ‘Wait.’ The duo replace the original percussive tambourine shakes with full bodied Eastern mysticism, channeling the late, great Ravi Shankar, it’s an inspired reworking of Wait and a clever nod to a sound that became synonymous with The Beatles. The arrangement delivers an exotic urgency before disappearing without a trace.

Reimagine also adds a stunning, imaginary album to the mix: Frankie Siragusa Plays: Goodbye My Love – Lost Songs of The Beatles Covered and Rediscovered, newly rendered recordings of songs that members of The Beatles wrote, yet never released while the group was still working together.

Producer and Reimagine founder T says of these three projects: “Great art is malleable, and these new interpretations are reaffirming and multi-faceted. They allow us to experience the genius of The Beatles’ seminal work from a fresh perspective, and this youthful approach will serve to introduce these iconic songs to yet another, younger generation. Then from across the universe comes the icing on the cake—The Lost Songs project. These are Beatles songs that most people have never, ever, heard. The approach that Frankie Siragusa has taken, keeping true to The Beatles’ esthetic and assembling the perfect vocalists for this project, will make this a major discovery the world over.”

We recommend you spend the morning rediscovering just why The Beatles are the musical equivalent of Shakespeare.