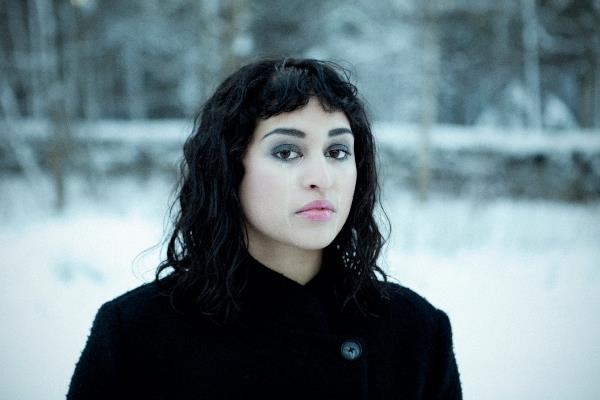 Nadia Nair grew up on the Swedish west coast, Gothenburg, and since the age of 4 has been looking for her place in music. She took up the piano and violin at the age of 5, wrote her first poem when she was 8 and has always wanted to pursue a singing career.