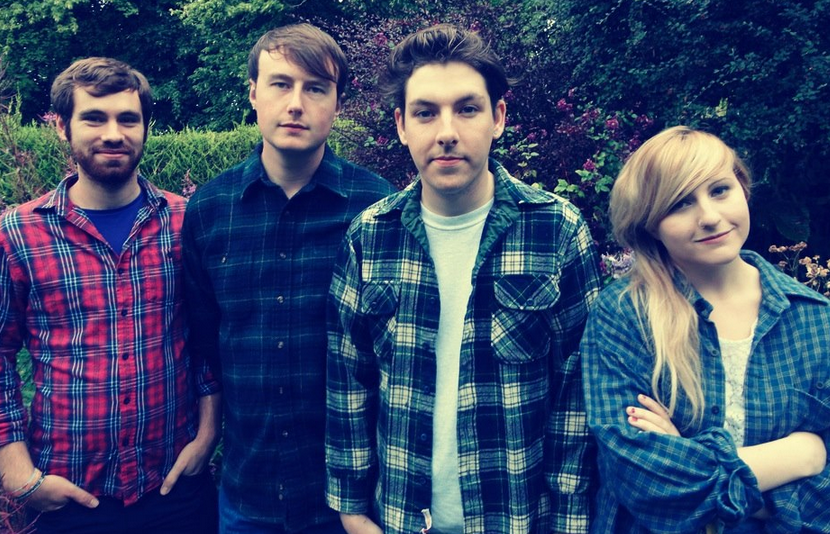 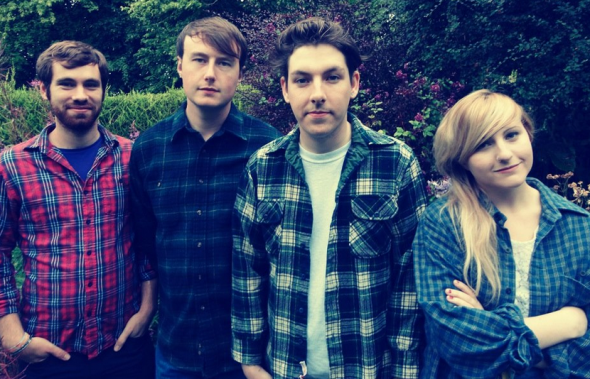 There is something really joyous about ‘Giants’ by Old Colours. It makes you feel alive.  Zoe Mead’s vocals float over a bed of light folky percussion which twinkles and shines while signalling a growing more epic indie backdrop is soon to be unleashed, cue squalling guitars and crashing drums. The combination of sounds and instruments keeps this intriguing to the very end. It’s a song that demands you hit repeat. This is the ‘first signs of love.’

Old Colours are an Indie-rock band based in Swindon. Formed in 2011, the band consists of: Zoe Mead and Daniel June, Jamie Warren and Loic Wall. Long time friends, they have been writing music together for several years, developing their unique writing style, incorporating cinematic, soundtrack-style compositions and blending it with contemporary, radio-friendly Folk and Rock-Pop.

Based on this track, It’s no surprise that within a year of formation, the band had toured up and down the UK, sharing the bill with the likes of, Turin Brakes, Stornoway and Ledra Chapman. In late 2011, they worked with ledgendary producer/musician; Jim Sclavunos (The Horrors, Primal Scream, Nick Cave and the Bad Seeds, Sonic Youth) which certainly gives them added indie folk bite!

The group have been hailed by BBC Introducing as the ‘band to watch for 2012’. Based on this offering we wouldn’t disagree. We were tipped off about this band by our friends over at Valley Clothing who clearly have great ears to go with those great t-shirts!
Download this week’s podcast (released tomorrow) to get this track and five other gems for FREE.