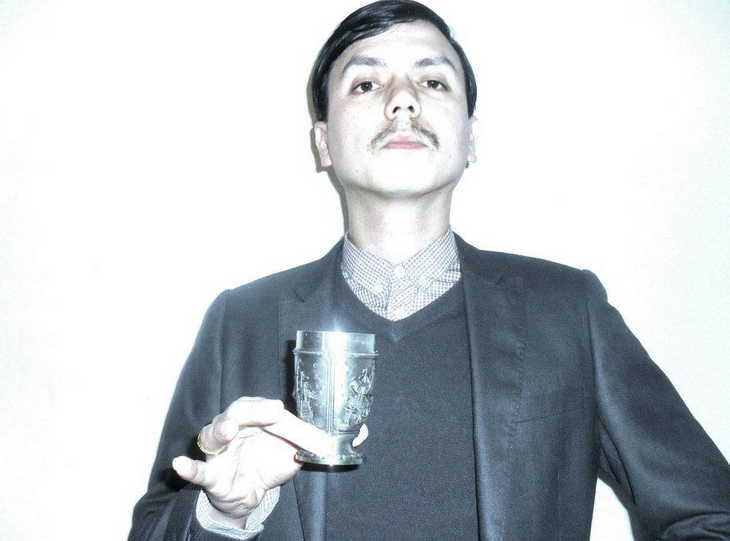 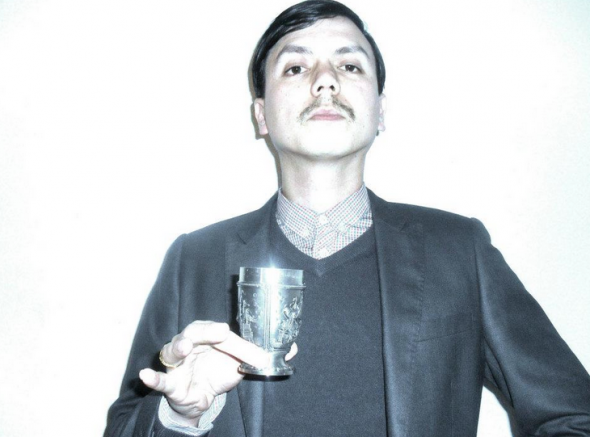 When I see the names Scott Walker, Nick Cave, Leonard Cohen and David Lynch used to describe the sound of an artist I get excited. Admittedly I get a bit scared too as they are all rather big tags for comparison and very hard to live up to. However, when I first heard Where the Bodies are Buried by Dexter Strangeways my fears were laid to rest.
[soundcloud url=”http://api.soundcloud.com/tracks/40395809″ params=”” width=”100%” height=”166″ iframe=”true” /]
Here we have a guy who deserves more recognition for what he is doing. He produces such a rich sound, a voice that crosses the deep and dark sincerity of Scott Walker and playful melodies conjuring thoughts of Roy Orbison and the Divine Comedy’s Neil Hannon.
It’s hard to gage the impact of Dexter Strangeways on the world from where I sit. I’d not heard of him prior to a link appearing in my inbox. Looking at the online social media pages (shallow indicators I know), there doesn’t seem to be concerted or pointed effort to be effectively present through those avenues. I can imagine that the live show is something to behold however, but I want to know more, and I want to see more of these alternative ballads. I just hope Dexter is not too influenced by the enigmatic characteristics of his heroes that he rarely emerges above the surface.
Andy Mort
First Signs Of Love (#FSOL) No. 29 Dexter Strangeways ‘Where The Bodies Are Buried’