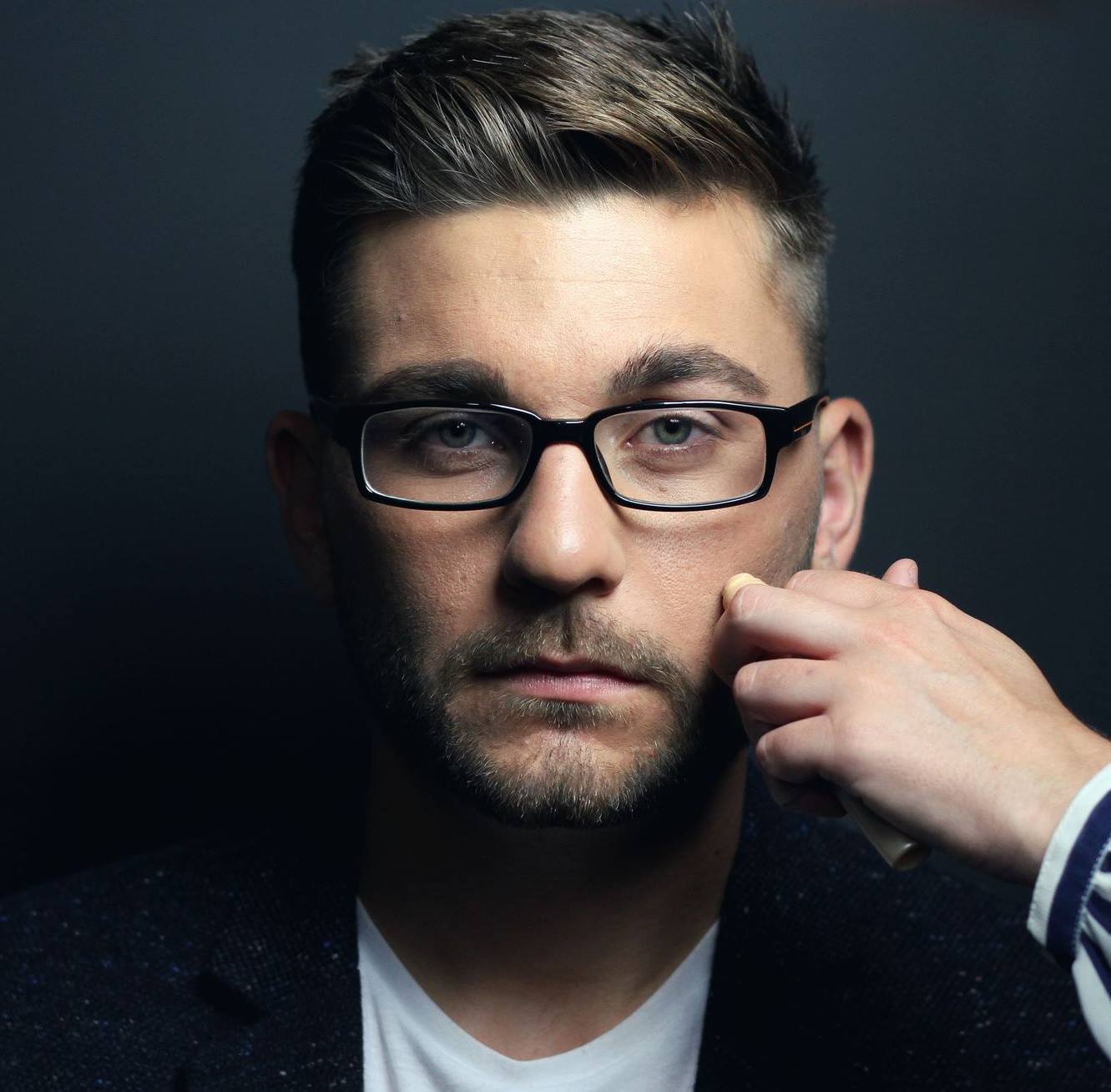 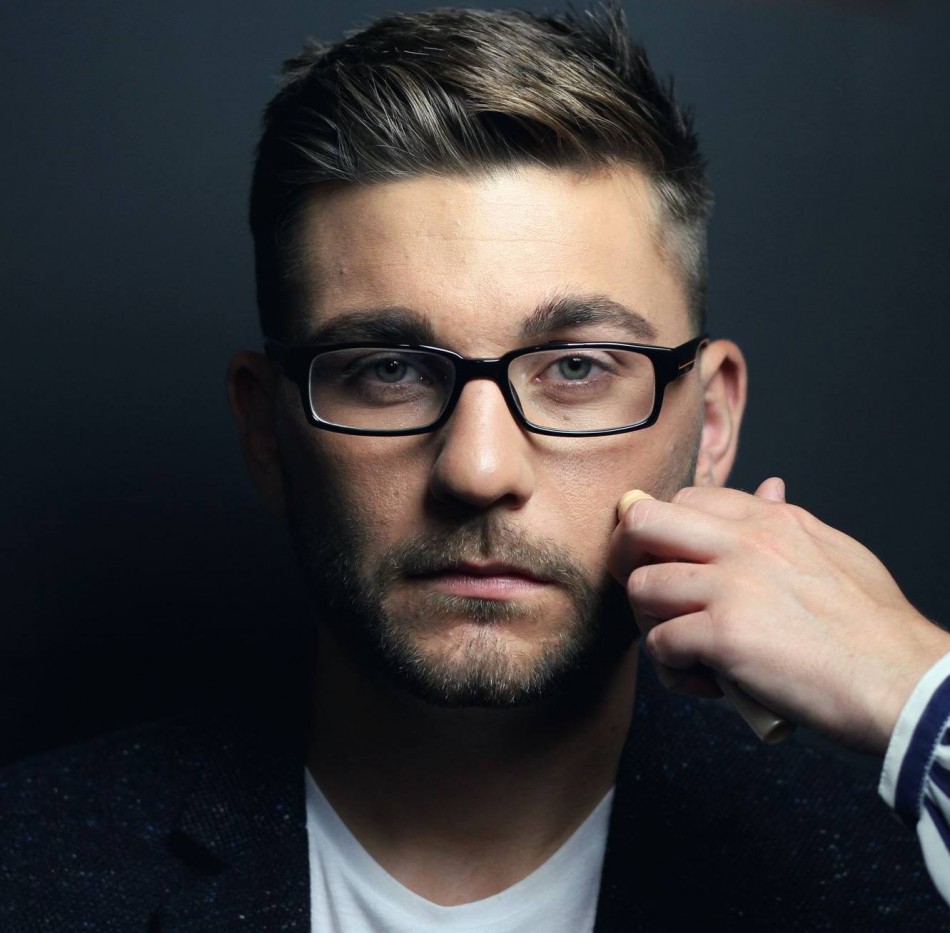 It was just a year ago that Robert Bearsby  played his first show in his home town of Royal Tonbridge Wells. Since then, the momentum has continued to grow around this talented young singer songwriter.  In June he supported Nizlopi at The Borderline and a local live residency demonstrated his ability to draw a loyal local crowd. Robert’s songs are an insight into the way he views the world around him, “I’ll think of something in particular, and the way it makes me feel, and I just try to reflect that… To express something I’m trying to say is most important to me”

‘I’ll Adore You, For Tonight’ is Robert’s second single and is out now, released through indie label Twin Pines. It’s a song about both love and loss, and enjoying those tender moments while they last. Robert’s light guitar work is backed by piano and strings that bring a classic quality to proceedings. The track is supported by a simple, but classy video, all signs point to an accomplished and talented performer. Expect to hear more great things from Robert Bearbsy as the year unfolds.