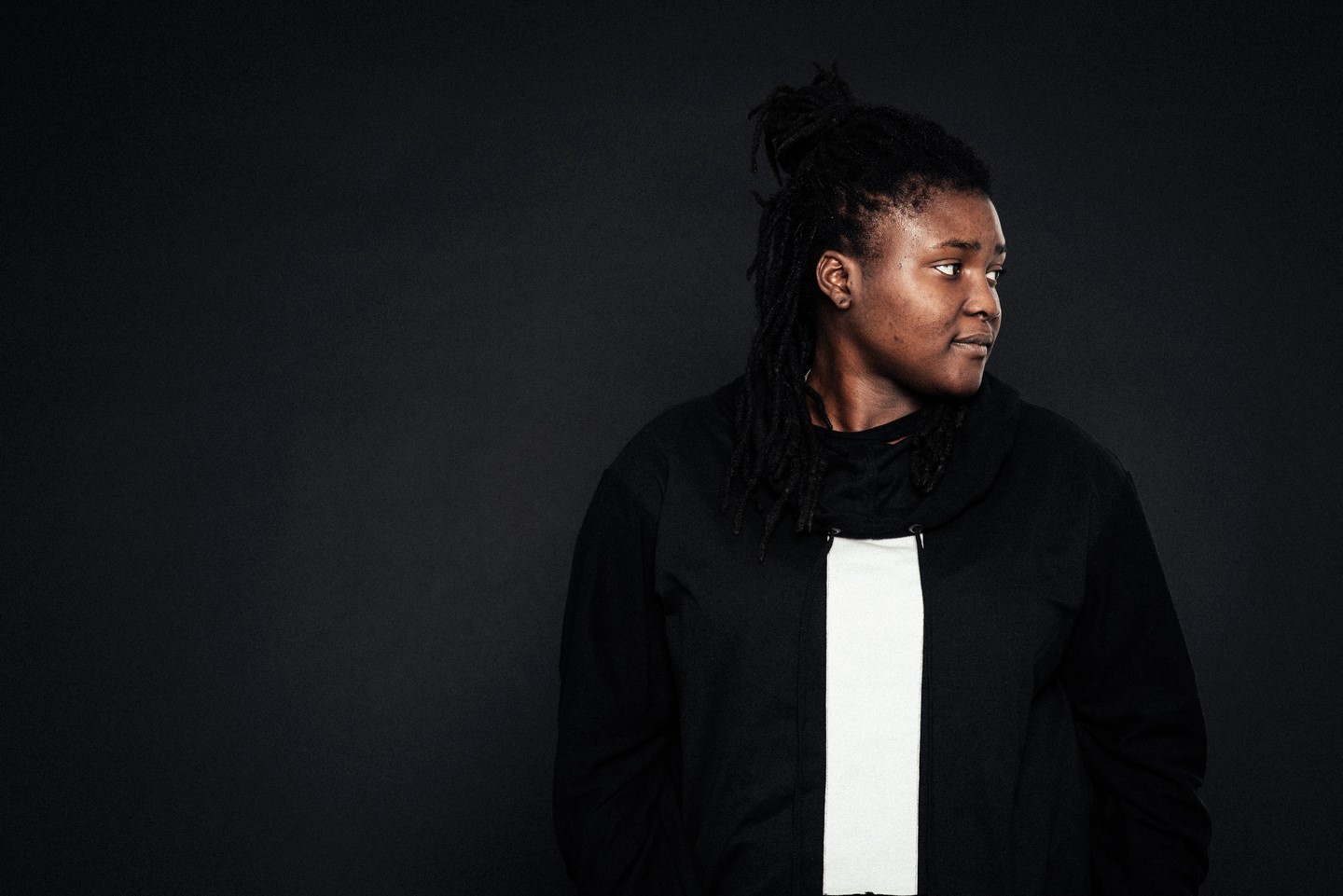 Joy Oladokun has recently released Shelter, the first single taken from her upcoming debut album. As for the meaning behind the song, she adds ‘Shelter is a song I wrote about learning how to receive love, and fighting to give it without reservation or condition’. It’s soulful honesty is all-consuming and positively life-affirming.