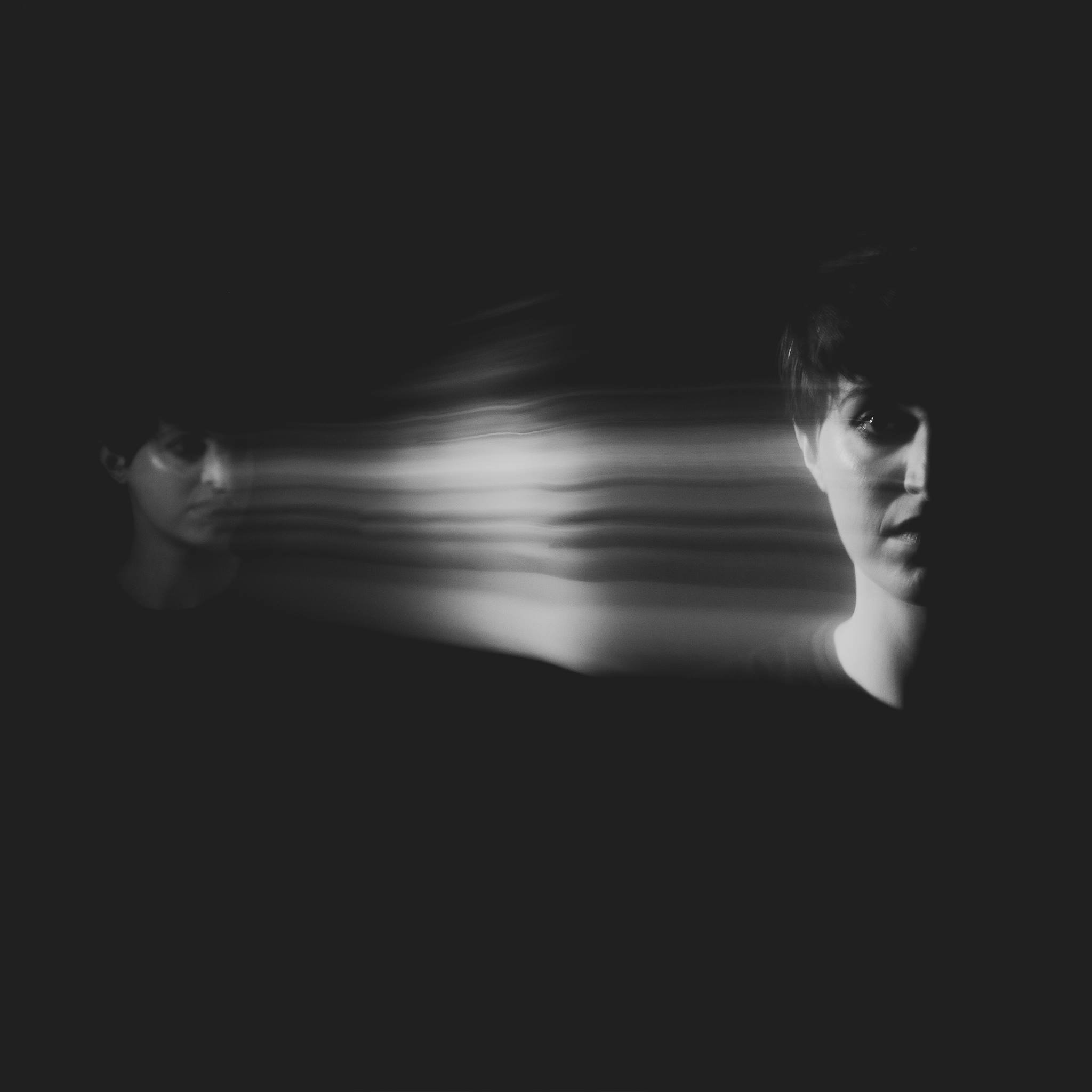 Not only is ‘Once Told’ the new single by HAWK a thunderously good tune, it also carries a bigger message. Once Told tackles Ireland’s archaic abortion laws, where it’s still illegal to have an abortion, with the exception of very rare circumstances. Julie Hawk explains: “This song is just a tiny fraction of the frustration that’s being felt every day.”

Twinkling guitars and ethereal vocals combine with a darker, grungier sound that propels this song towards epic. Once Told is the first track to be taken from the band’s upcoming self-titled EP, which will be released on 15th April 2016. The band collaborated with producer Dimitri Tikovoi (Horrors, Placebo, Marianne Faithful) on Once Told with the track mixed by Catherine Marksbest known for her previous work with Wolf Alice and Howling Bells.

Since the release of their last EP Clock Hands in 2015,  the band have won admirers from across the music industry with Radio X, Amazing Radio, and BBC 6Music as keen supporters. Once Told will be released via Veta Records on February 19th 2016 with self-titled EP HAWK out on April 15th 2016.