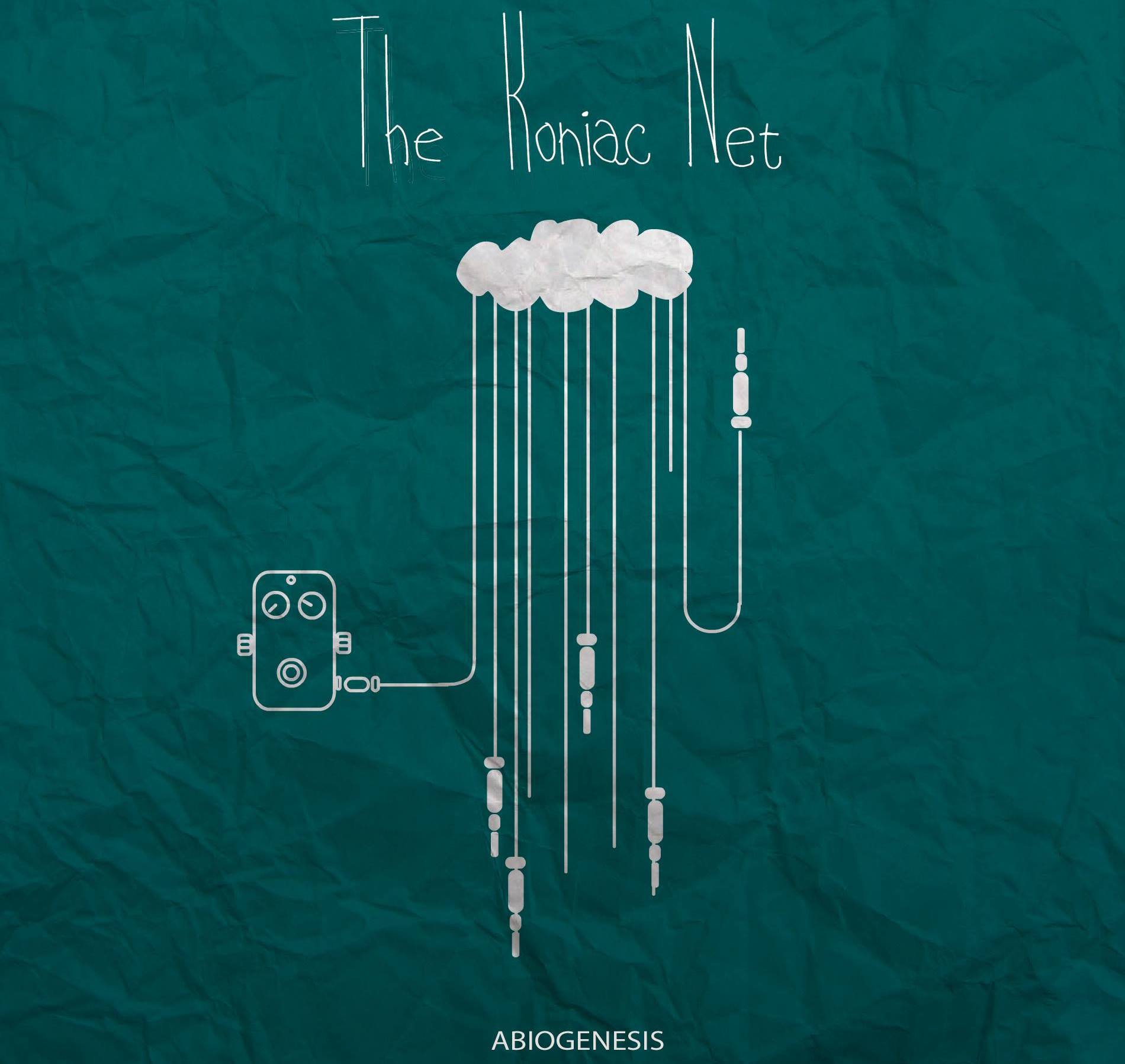 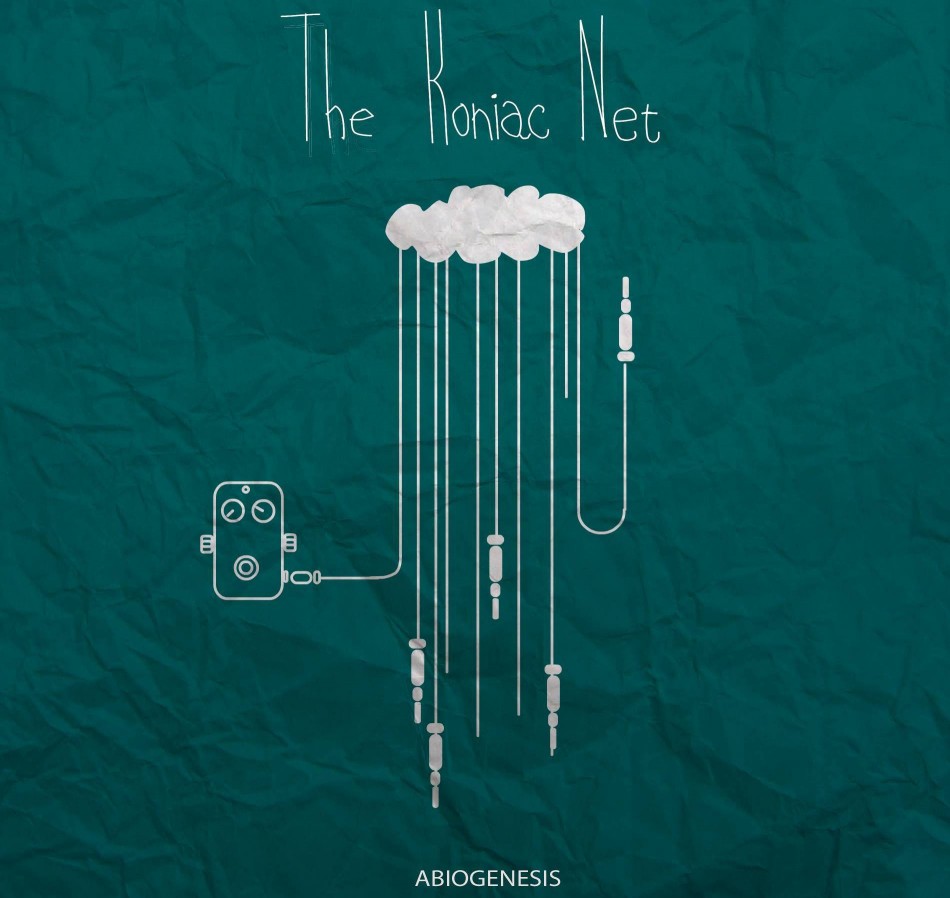 Right Chord Music is rapidly becoming a global music blog, we’re being sent music from across the world and today we’re excited to be featuring our first band from India. The Koniac Net began life as the solo project of songwriter David Abraham, he recorded the début album ‘One Last Monsoon’ by himself in his bedroom. Upon receiving numerous requests to tour internationally, the Koniac Net transformed from a one man project to a 5-piece in June of 2012.

The name ‘The Koniac Net’ represents the point in your life where you are presented with two paths, and even though the first path looks better at the time, you are forced to take the less appealing second path. Later you realise that this path has actually turned out to be the far more fruitful and lucrative trail, while the initially more appealing choice was in fact a metaphorical net.

Does this name provides an insight into the struggle behind the music, who knows? But what is clear is that The Koniac Net have not been afraid to look beyond traditional Indian music reference points to shape their own sound.  American rock and English indie have clearly been a big influence. From the quiet / loud explosiveness of the Smashing Pumpkins and the intensity of the Deftones to the lighter touch of Death Cab For Cutie, The Koniac Net have successfully taken these influences and found their own sound.

This week’s First Signs Of Love featured track is ‘Rose Coloured Glasses’ it’s taken from the band’s 1st EP ‘Abiogenesis’ which was released in February this year. Fusing twinkling indie guitar-riffs with heavier rock undertones, ‘Rose Coloured Glasses’ grows and swells to become something special. Take time to check out the rest of the EP.