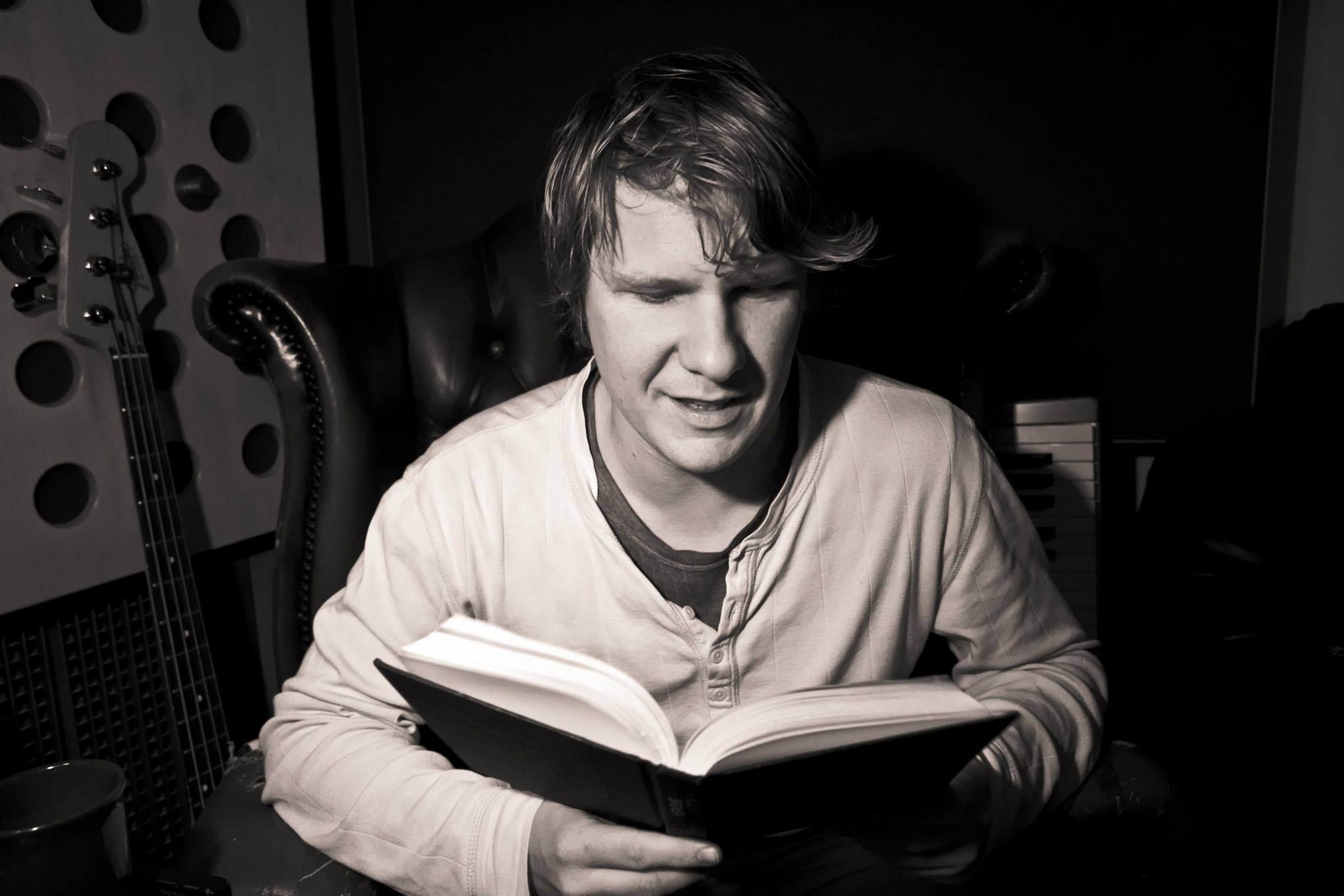 Adam Wedd is a singer-songwriter from the outskirts of Kingston Upon Thames, South London. He has shared stages and music videos with artists including Ed Sheeran, Luke Sital Singh and Thomas J Speight. He’s no rookie in the music business and has been making music for 10 years in and out of various different bands.

‘The Light Always Wins’ is a fragile and poignant account of a relationship breakup, it’s taken from Adam’s most recent work ‘Cathedrals EP’ which is set for release November 2014 through Pensive Pop.