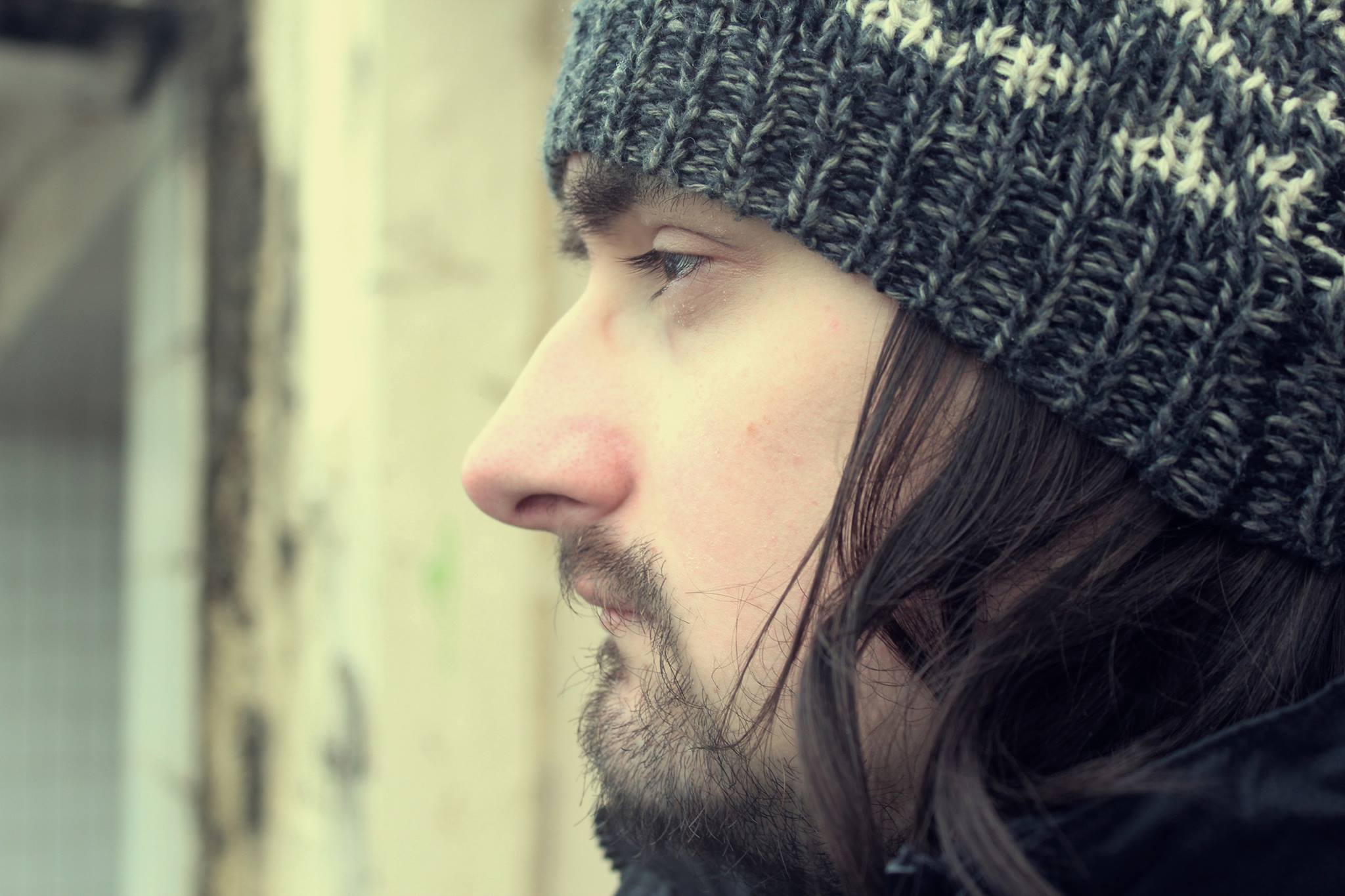 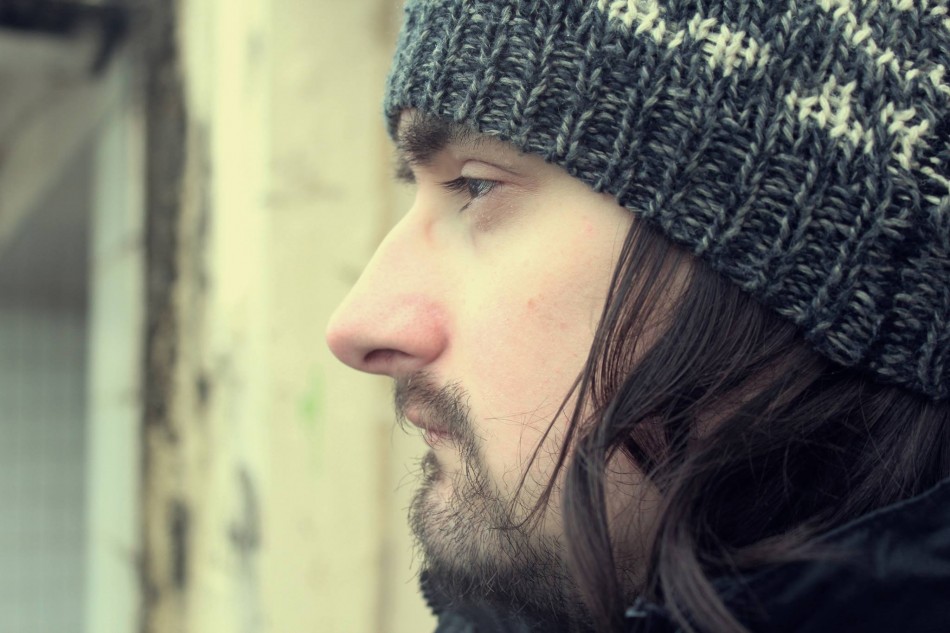 Having just released his third album, Bedfordshire based singer-songwriter Terry Emm is very modest about his success. Exclaiming that without luck, and the help of mentor Michael Clarke, the album may never have happened. After the release of his second record, Emm overcame a rather dark period in his life. Using the past as inspiration, he established a new sound based on the experiences, and the music, of his youth.
Released this month, ‘Starlight’ showcases flippant jazz instrumentals and lo-fi folk, yet it remains mature and crafted, almost as if it was carefully designed to sound spontaneous. Beautiful string elements, provided by composer Calina De La Mare, lace themselves throughout almost every song. From the power established in ‘Wilderness,’ to the emotion created in the title track, the violin seems an essential component, without which, the album would not work. Strings also emphasise memories and nostalgia, two notions deeply sewn into the framework of ‘Starlight.’ ‘Sunset’ plays on the idea of starting a-new when morning arrives, a theme that reflects Emm’s personal journey since his debut. ‘Loved and Never Lost’ highlights what Terry Emm does best, lyrical poetry. With a resemblance to the work of Elbow and Badly Drawn Boy, this track creates an emotional connection for the listener, through its strong instrumentals and iconic vocals.

Terry Emm did not need luck to create this album. He is a songwriter who makes every lyric and every chord feel necessary. Using past musical influences to create a collection of songs, that seamlessly melt together, ‘Starlight’ is a success because of the very emotions and experiences that produced it.