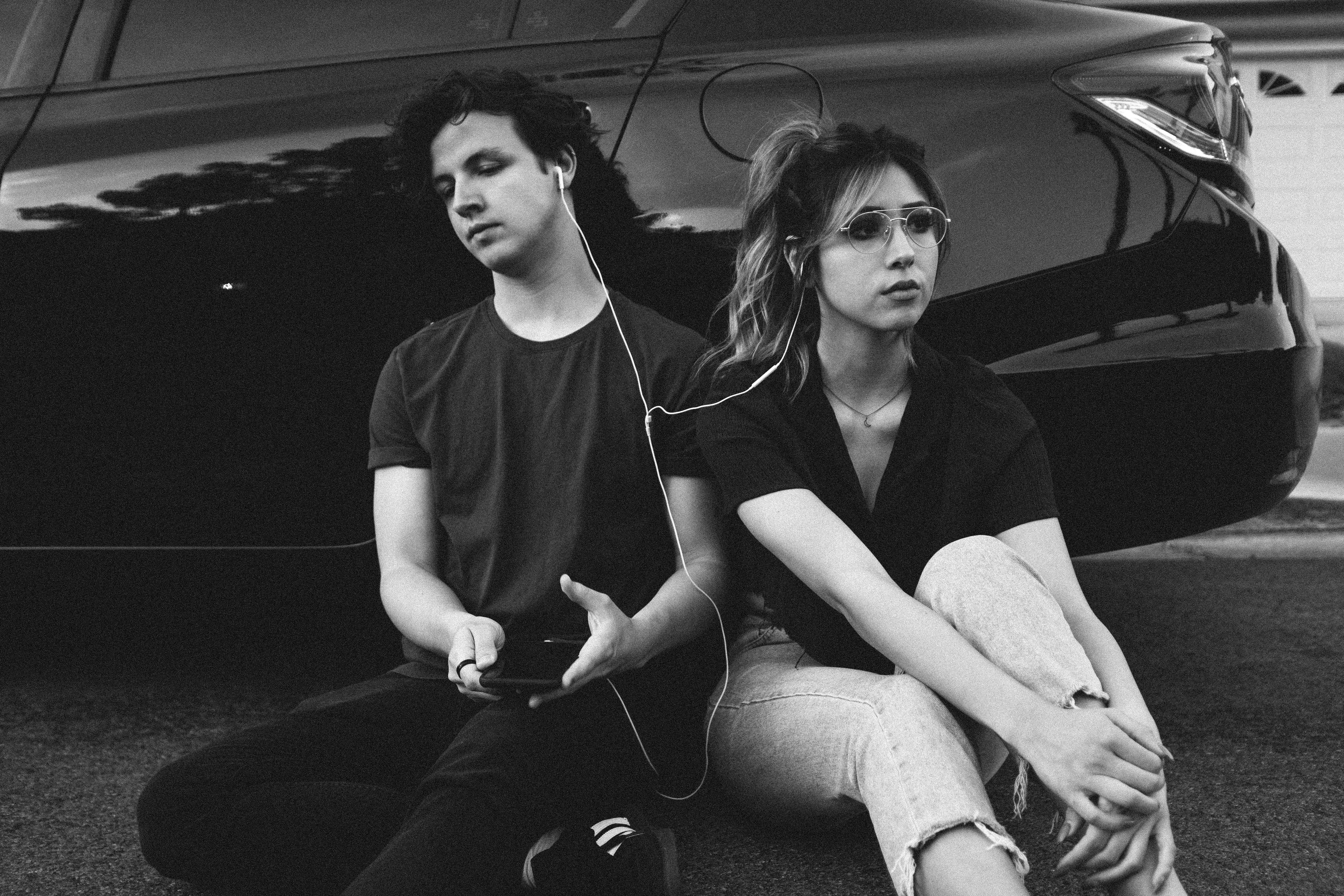 When we consider the evolution of music and listening habits in the UK, it’s very clear that streaming platforms like Spotify are the most prominent source of listening.

To pick out just a few key statistics, over 91 billion songs were streamed in 2018 and Spotify recorded over 300 million independent users globally. And there seems to be very little sign of this trend slowing down, as more and more people get access to smartphones and smart technology, allowing them to engage with platforms more easily.

One of the main narratives that have emerged from the increased use of streaming platforms is that traditional retailers, and physical music, are obsolete. While it can’t easily be argued that traditional music retailers are thriving – compiled research shows that profits are in decline, with music-giant HMV struggling most prominently – there is a case to be made that they need to evolve to meet the changing demands of consumers. Increased competition is never ideal for those that hold, or have held, monopolies on a market, but in the end, it’s the music lovers who stand to benefit most – and services of all forms can find their place.

Streaming services offer a range of clear benefits for consumers. Most obvious is the ability to access a vast library of music from one app or device; for instance, Apple Music has over 50 million songs, including exclusive albums and tracks that are only available on the platform. This allows listeners to engage with all of their favourite artists, as well as easily discover new ones that they may never have otherwise found.

Furthermore, this can all be done within one subscription. Whereas, in the past, if you wanted to try new music, there was an element of financial risk. Even if it was just purchasing a single, you were investing in something that you weren’t sure if you’d like, which would probably make you less likely to branch out your music taste. With a streaming service model, listeners are encouraged to try new music regardless – after all, they’re paying for the privilege and there’s no financial commitment attached. We are also no longer restricted by our devices, with 4G and 5G networks offering music-lovers access 24/7, without the need for download space.

Whilst the benefits of streaming services have seen them become vastly more popular than traditional platforms, leading to the assumption that physical media is dead, it’s not the whole story. In fact, recent years have seen a shift back toward physical music sales, demonstrating that it doesn’t have to be an either/or eco-system and, in fact, both can exist and thrive together.

Vinyl is a prime example of a ‘dead’ format that is seeing a resurgence amongst consumers, with sales growing by 1.6% in 2018 and a total sale of 4.2 million records. Whilst the assumption could be made that this growth is being driven by older consumers, it’s actually more likely that younger listeners – the iPhone generation, raised on streaming – are a substantial part of the audience. Looking at the Top 10 best-selling vinyl albums of 2019, the list is peppered with contemporary offerings including Billy Eilish, Lewis Capaldi, and Foals: all albums that were released this year!

The reasons why consumers are turning to vinyl are varied, however, some of the consistent arguments are that it’s a format with a distinct sound and aesthetic that offers a unique experience from streaming services or downloaded music.

Similarly, cassette tape sales are on the rise, with 35,000 being sold in 2019 alone – nearly doubling the numbers for 2018. The rise in sales could be due to the fact that more contemporary artists are releasing their work on antiquated formats; whether to boost sales, offer exclusivity, or for the novelty factor. For example, British indie outfit Catfish and the Bottlemen, sold 3,000 cassettes of their latest album The Balance and Billie Eilish released the ‘Exclusive Black Cassette’ to coincide with the launch of her debut album.

Overall, what this demonstrates is that despite the overwhelming popularity of streaming services, there is a market for physical music, and it has a place in the eco-system as long as artists are willing to support it and consumers are willing to invest. This also has an impact throughout the music market, with retailers (big and small) being sustained on the sales of physical music and benefiting from the increased popularity.

It’s clear that the two mediums can co-exist quite easily, as music-lovers look for new and diverse ways to enjoy their favourite songs and support their favourite artists.

Melbourne Music Capital of The World?

The Big Survey With Farida. Understanding The Realities of Being An Unsigned Musician