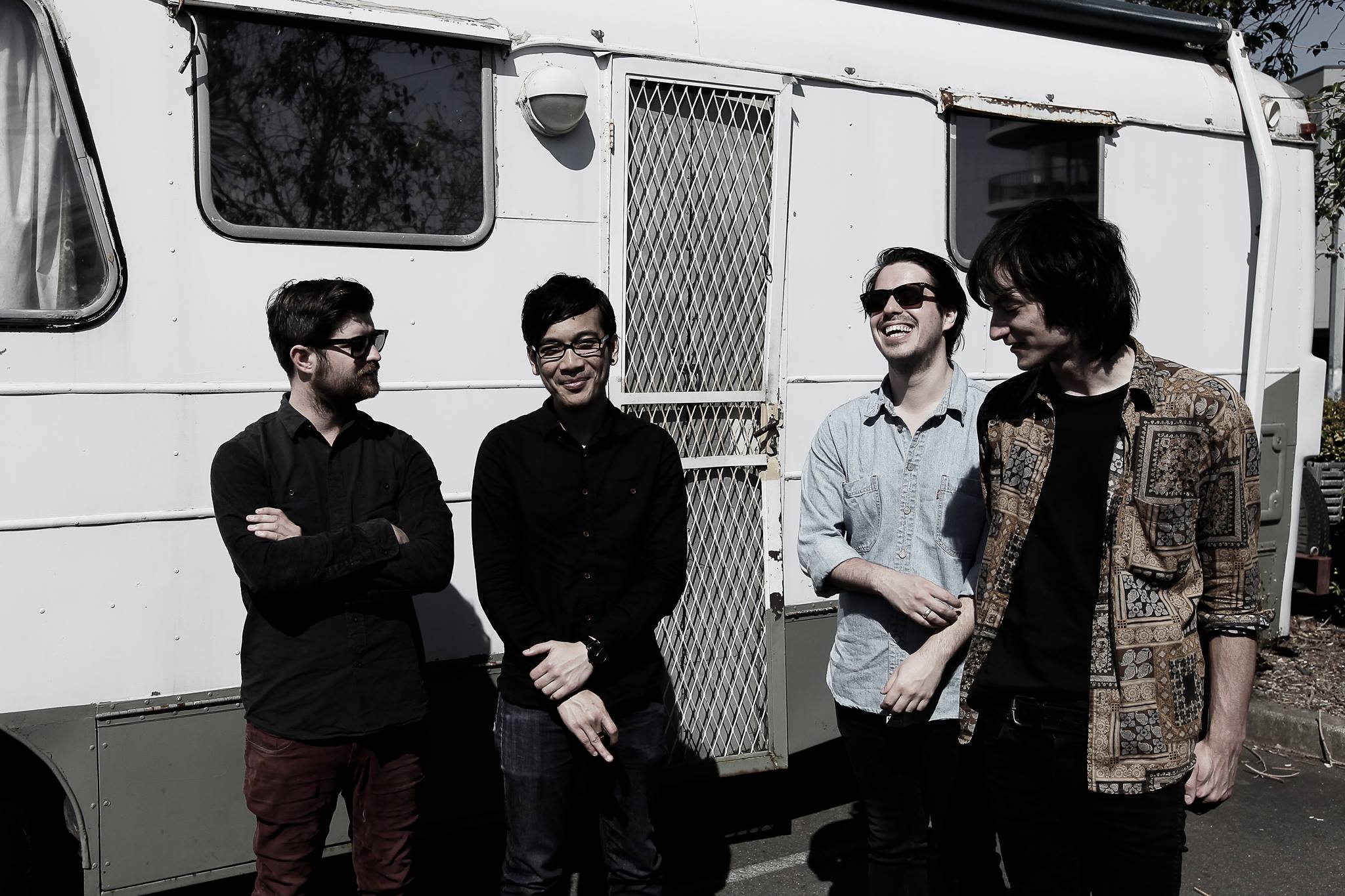 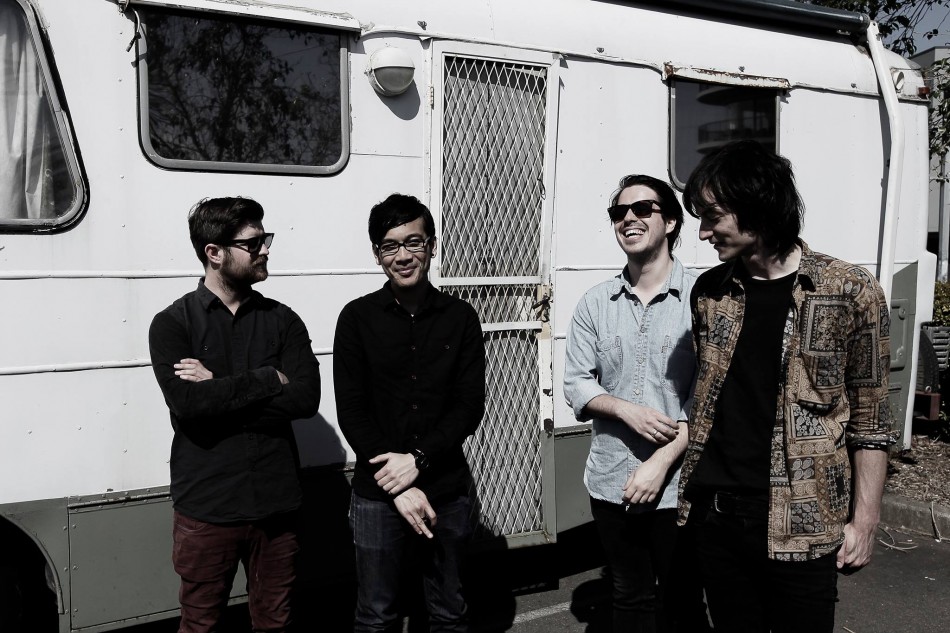 Siren Lines have the backing of the A&R Department, a company set up by Matt O’Connor the former Head of A&R at Warner Music Australia, so clearly they are in good hands. The A&R Department is a rich breeding ground for new Australian talent, we’ve previously featured another of their artists Meg Mac on our FSOL feature.