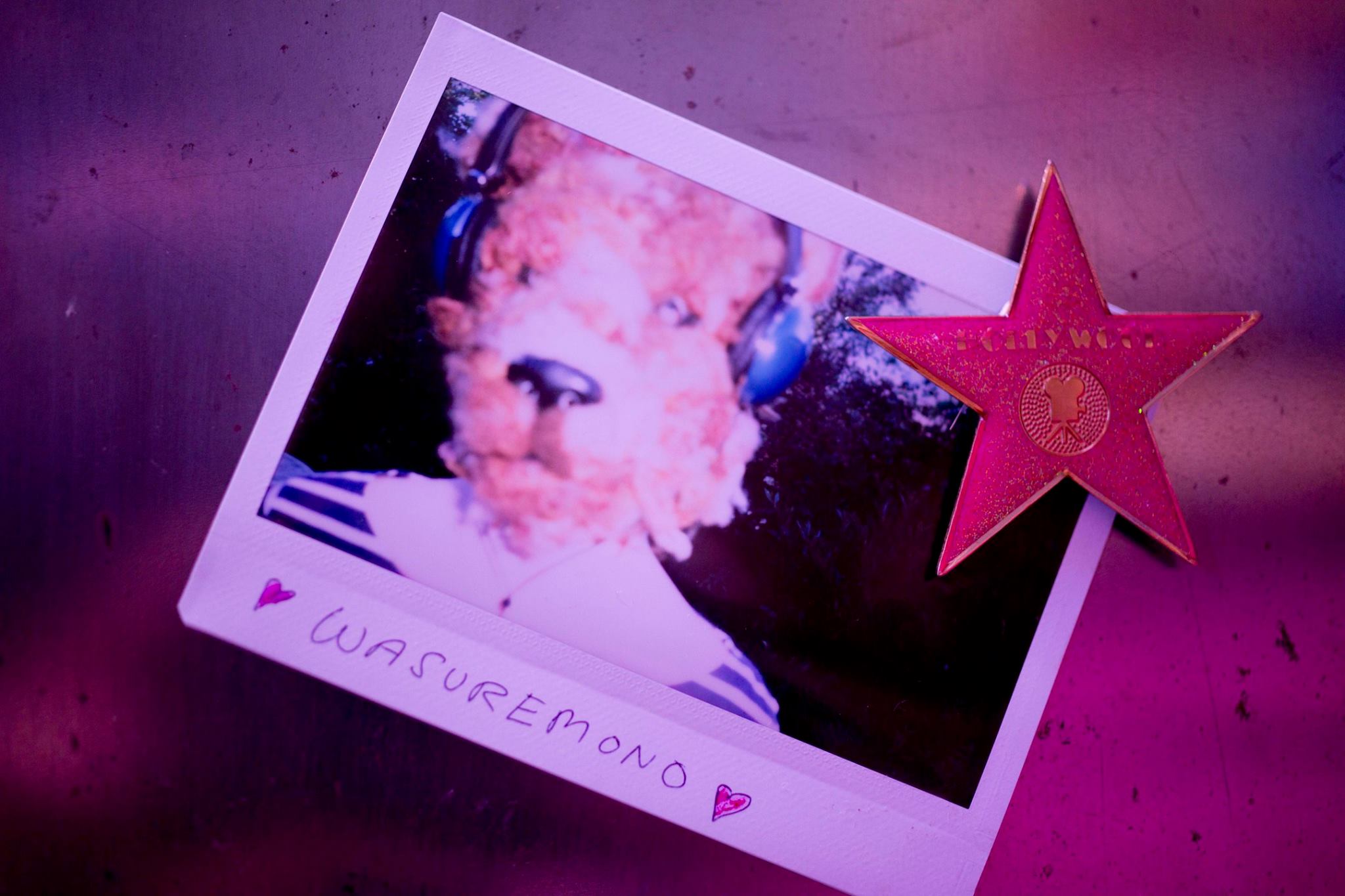 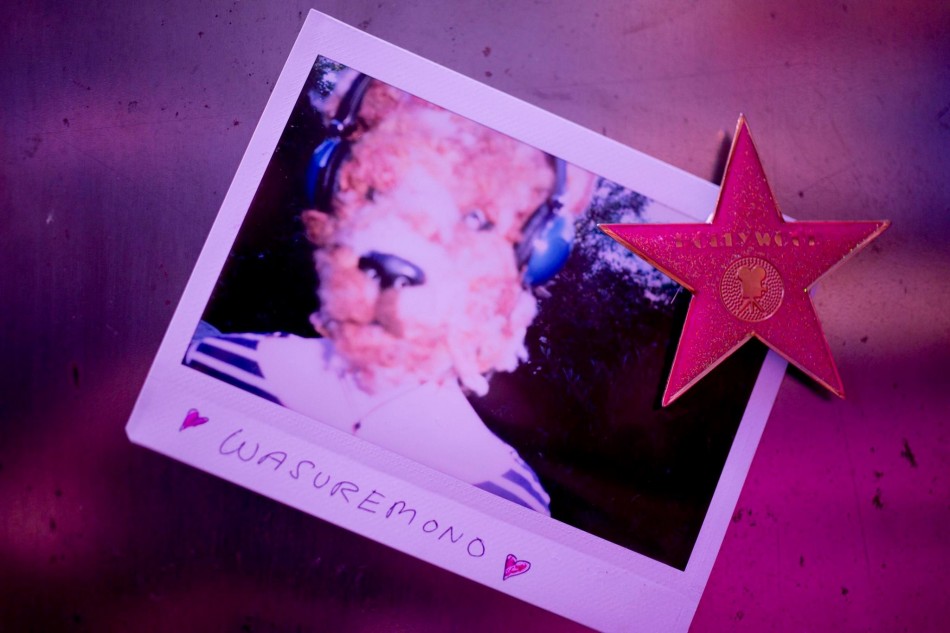 Bradford-on-Avon based dream-pop trio Wasuremono, was originally a solo project by now lead-singer, William Southward. After Southward’s friends, Isaac Phillips and Madelaine Ryan, helped him record, the bands formation seemed effortless. In only their first year together, Wasuremono seem in complete control of their sound.

Wasuremono’s second EP ‘A soundtrack to the Sea’ features four songs, each with a continual theme. Based around a fictional narrator struggling with the idea of change, the EP transformed into what Southward calls a ‘movie soundtrack’. Every song carries the plot into a new chapter. This technique is one that creates with it, a depth and mystique that makes the band themselves seem small in comparison. Rich sky-scraping pop and dreamy undertones are alive in ‘A Sigh is Like the Sea.’ With its light, building guitars and beautiful melancholic lyrics, the song has a musicality that is quite wonderful. Dreamy instrumentals play a huge part in the structure of Wasuremono’s sound. ‘Model Man’ expresses this best, with a level of ambience carrying it into higher, dreamier realms. If you only listen to one song, ‘Model Man’ should be it. Southward calls ‘Dead Man’s Opera,’ the “rolling credits” to his movie. With a lively opening and Southern American banjo twangs throughout, the track is unlike anything else you will hear this year.

With euphoric keys and mellow moments, Wasuremono are a band of complete contradictions. Yet their sound works as a whole unit, bringing together aspects of pop, indie and dreamscape. ‘A Soundtrack to the Sea,’ creates an atmospheric wave that starts gentle, lapping against the shore, but within moments, erupts into an unrecognisable power. This band are modern, diverse and on their way up the industry ladder.

Transmission Lost’s classic pop-rock ‘One Way Or Another’