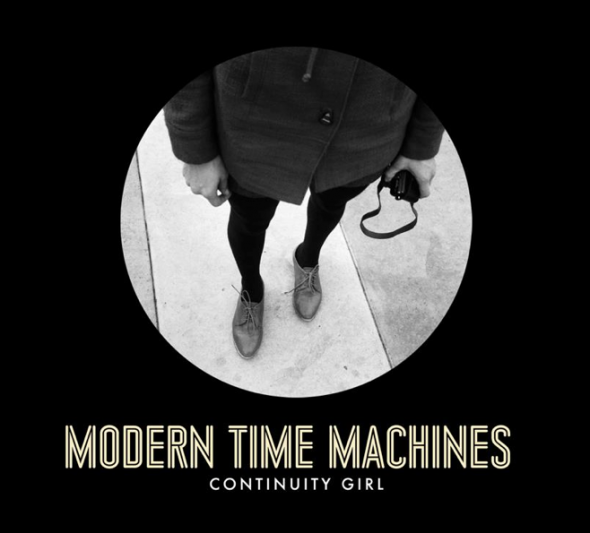 Within the journey of any new band is the crucial step of establishing ‘your sound.’ It’s somewhat inevitable that the band, their fans and the music media will look for existing comparisons to help introduce ‘their’ music to the world. The hope is this description attracts enough people to get the band known and recognized in their own right.  With this in mind, it’s always exciting when the chosen sound-a-like is a band that is loved or held in true creative esteem.

Modern Time Machines’ caught our attention because their blend of gauzy space rock atmospherics, feedback laced love songs, boy/girl harmonies and pop sensibilities has drawn comparisons to no other than Sonic Youth.

After recording their initial set of songs with producer Josiah Mazzaschi (Light FM, Pity Party, The Jesus & Mary Chain’s William Reid), the band’s first single “Dweeb” began receiving strong support from the major LA radio station KROQ 106.7FM. Continually refining their sound, the band garnered noteworthy praise for their shows, playing LA venues such as Spaceland and The Echo and an appearance at SXSW in 2011.

This week Modern Time Machines’ are our band of the week. We hope that very soon they will become the reference point for another new band.